“Photography allows me to show people the world from my perspective.”

He has never formally studied the art of photography, he’s self-taught.

Callum Andrews is a young film photographer based in Sydney Australia, who has just completed a Bachelor of Design in Architecture at the University of Technology Sydney. His work is centred on his area of study, Architecture and its relationship to both site and the scale of the human figure.

Callum, what is the series about?

My work is heavily based on architectural representation, both in how we interact with it and how architecture performs in situ. This series is a collection of photographs that document a number of architectural works throughout western and central Europe. It attempts to capture how people perceive architecture on first contact and how it can be seen differently from another angle. It attempts to highlight unforeseen perspectives of well-documented buildings. All photographs were taken on 35mm film.

How did you come up with the idea?

Everyone knows what these buildings look like on postcards, what I attempted to capture was this first impression but more importantly what we often don’t look at. More often that not particular parts of a project go unnoticed, not because its unimportant but sometimes due to its position or simply because the viewer is unaware. This series attempts to highlight this unseen angle in contrast to its well-known image.

What were the most beautiful, challenging or remarkable moments working on this series?

I think the most memorable moments are when I look back on the photographs I have taken. It makes me relive those moments and remind me how fortunate I was to travel and see what I saw.

Similar to every project, I initially began this project with some basic background research on which built works I would like include in this series. Most of the ‘creative process’ as you describe it happens in situ, when I am actually at the building so to say.

“I shoot film, because you truly never know how an image will turn out until it’s developed.”

I will more often or not walk in/through/around the architectural work before I actually take any photographs to get a full understanding of its relationship to site, space and the human figure. The number of photographs I take vary from building to building, but overall I like to take a handful just incase something doesn’t quite work out. This is why I shoot film, because you truly never know how an image will turn out until it’s developed.

Technically I leave it up to the boys, Jason Hamilton and Andrew Johnson down at Hillvale in Melbourne to develop my photographs.

They do an amazing job and are reliable as ever, defiantly worth checking out what they got going on.

To document where I have been and what I have been privileged to see, with the goal to share it with others.

Photography allows me to show people the world from my perspective.

Which photographer has inspired you most? Did you have a point of reference when realizing your series?

I look up to a number of photographers, all for different reasons. Two who I looked towards during the documentation of this series were;

Alexander Gronsky is a landscape photographer who photographs the Russian landscape. His latest body of work, Pastoral documents the edge condition in particular regard to suburbia.

Peter Zeglis’s series Hibernation is an ongoing collection of photographs taken in Poland. His attention to land use and development is an important part of architectural design.

I try to travel light. I always have on hand my Minolta X-300 and a Nikon L35 for instantaneous situations and I typically shoot on 35mm film.

“I have a number of sites I regularly look at for inspiration.”

I don’t have one particular website I always come back to but I have a number of sites I regularly look at for inspiration.

They are all based around film photography, so my apologies to the digital followers out there:

No more than to just grab a camera and get out there! No one can teach you how to take a photograph, it’s something you have to learn and experience for yourself. 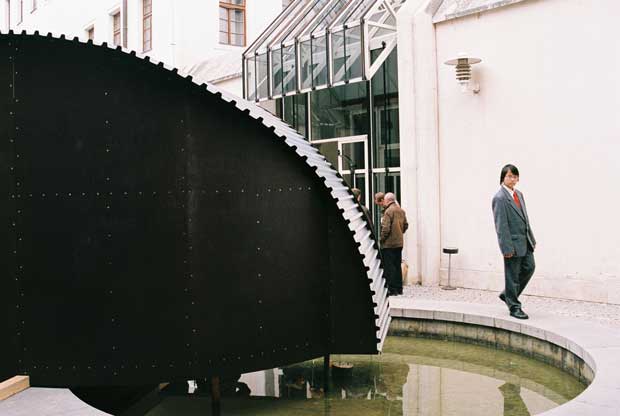 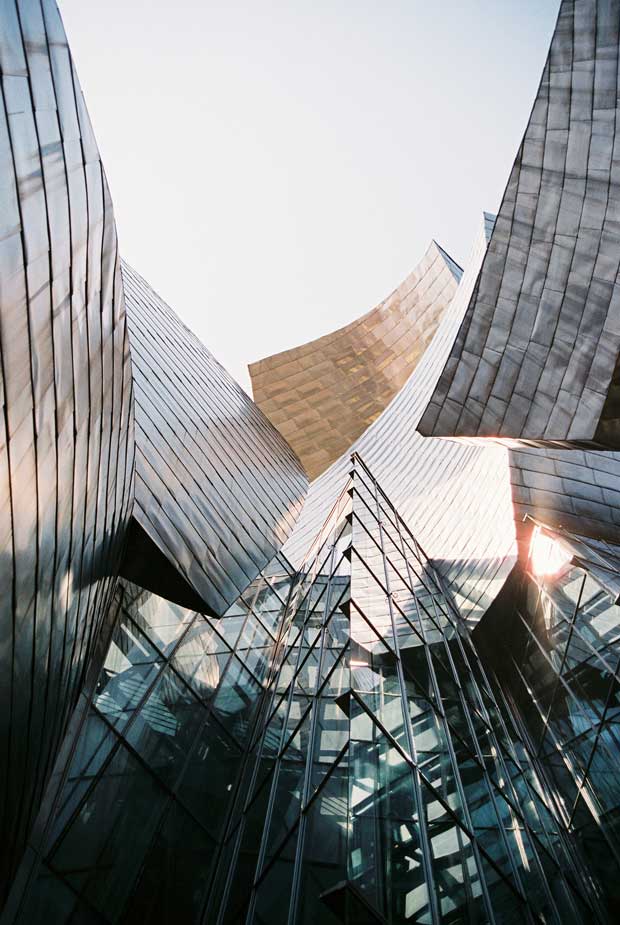 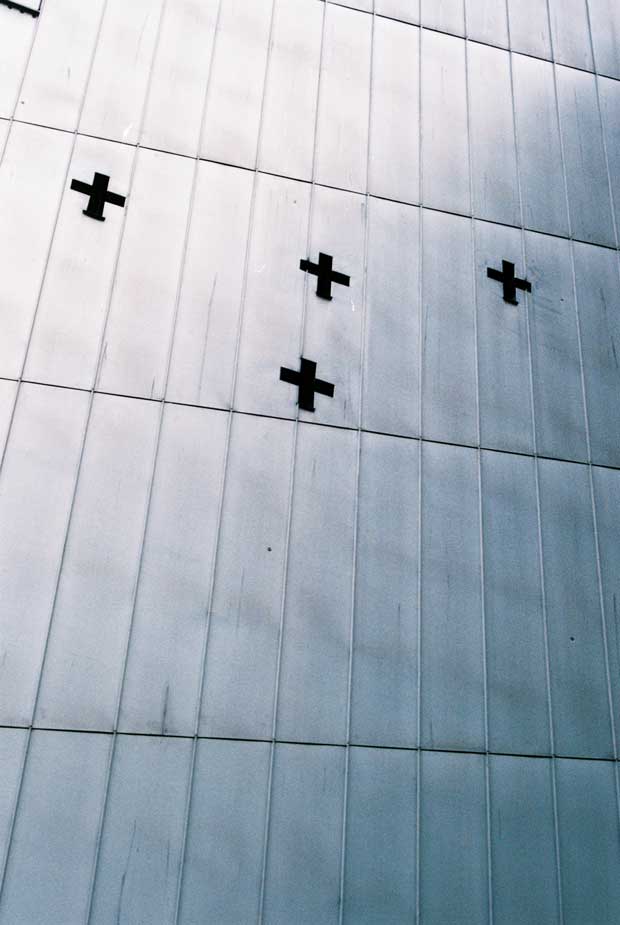 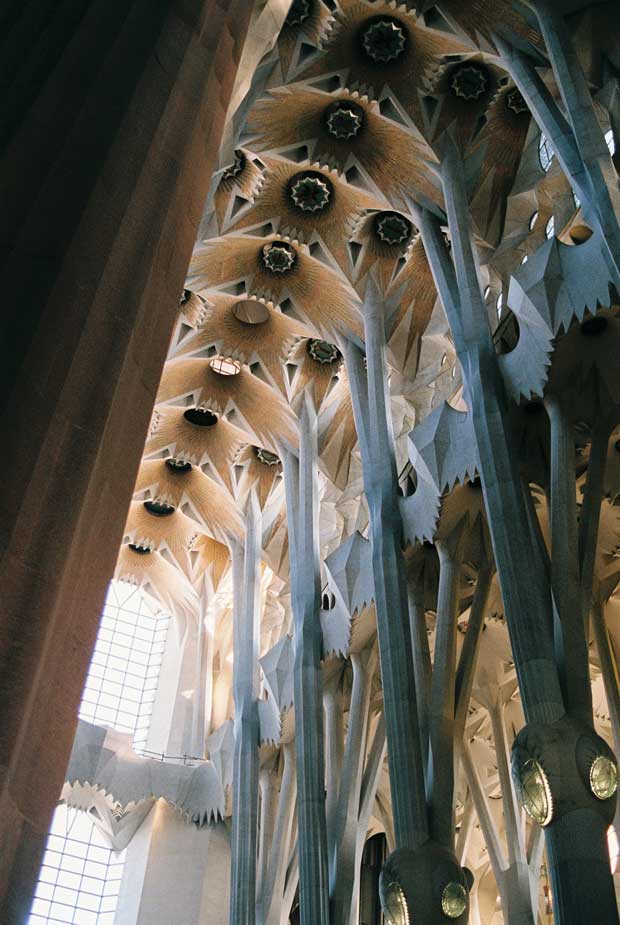