Home Contemporary Photography “Life And Death Of My Grandfather”

“I also spent most nights sleeping in my little car to make the most of the daylight at that time of year.”

Cameron Williamson (born 1994) is an emerging photographer from South Africa currently based in Perth, Western Australia.

In this interview he talks about his latest series called “I A W”.

After the death of his grandfather Cameron Williamson set out to follow his traces.

Visiting the places in Scotland that had been important to his grandfather, he was exploring the marks he had left on his own life.

Cameron, one of your recent series is called “I A W”. What it is about?

A response to disappearance, loss and an exploration of the life and death of my grandfather, travelling to locations from his past in Scotland trying to understand the effects his life has had on my own.

I learnt that you can never have too much film or fuel money to allow for those changes.

I outlined a rough route around Scotland, visiting various sites of relevance for my grandfathers life.

But also allowing for sudden changes along the way, which turned out to be where I made the better photos.

I also spent most nights sleeping in my little car to make the most of the daylight at that time of year.

What does a photographer (and his body of work) need in order to stand out and get noticed? Especially keeping in mind the abundance of visual imagery in today’s society.

“I can just hope that their reaction to the photos isn’t too far from the intended truth.”

I think it is so difficult to provoke a particular ‘reaction’ to a series of photos.

Everyone arrives at this viewing junction with a very different narrative behind them and I can’t rely on making most of them see (and feel) these images the way I do. I can just hope that their reaction to the photos isn’t too far from the intended truth.

It’s changed the way I view ownership, especially of the land and oneself. Photographs are all we can privately own these days and even that is being stipulated.

Also my literary skills are worse than I first thought.

Off hand I’d say probably while making IAW as I realised what kind of approach for a project I enjoy the most.

Q: How does the making of photos and the resulting necessity to return to them affect how you view the original memory of the place or subject you were exploring?

A: In my “I A W” work I believe the photos haven’t tainted my memory of my grandfather (as far as I am aware) as the work was made following a number of notions, one of which was of him.

But in my current work I am very aware that the making of photos is tainting my memories, before they are even made maybe. At least I have a temporal certainty of sorts to fall back on.

Q: Has this changed the system of how you remember events?

A: Yes in such a way that I feel sometimes desperate to put an event or observed feeling into a photograph, so to lock it in place and let my (awful) memory take its own course.

Q: As a result would you say that it has shifted a specific thought process about initially non photographic realisations and rippled into other aspects of your life?

A: I’ve started to value a written description of something as much as the photographs, given I can make it as precise or abstracted as a photograph. 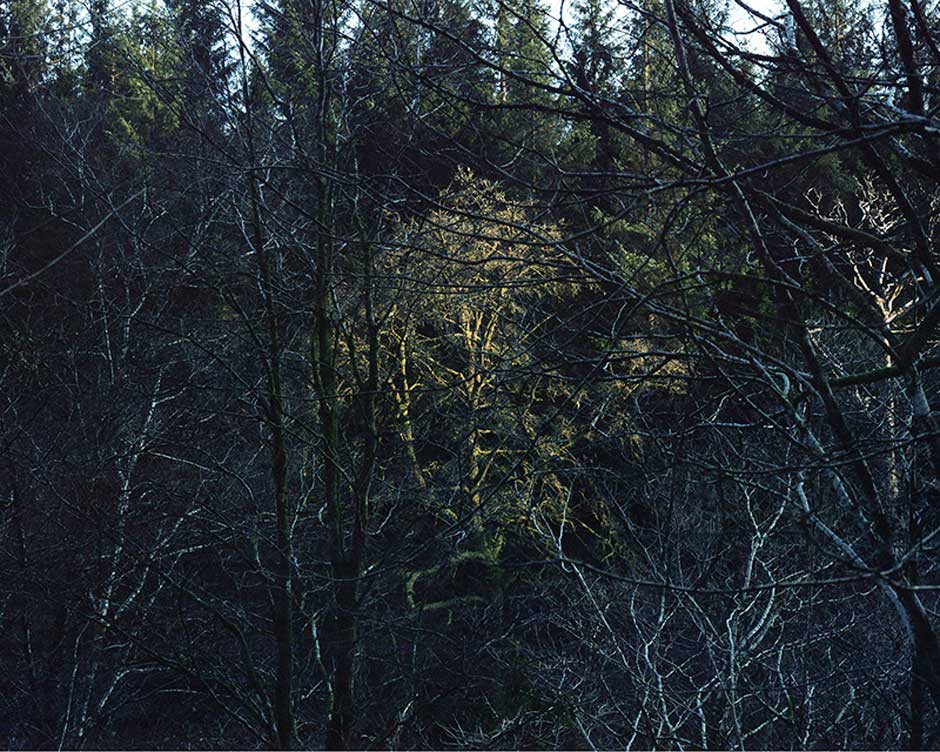 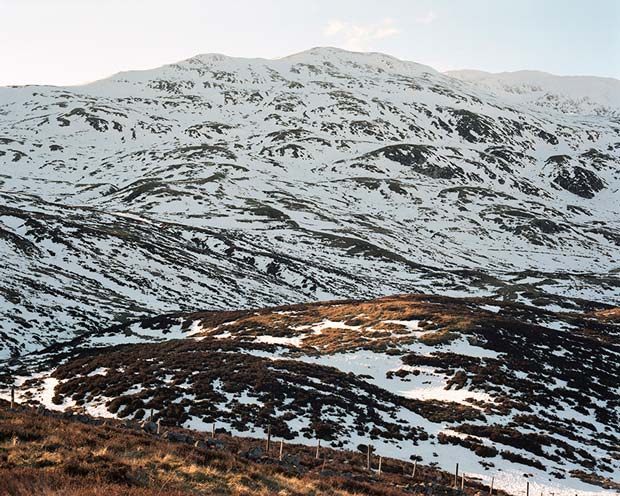 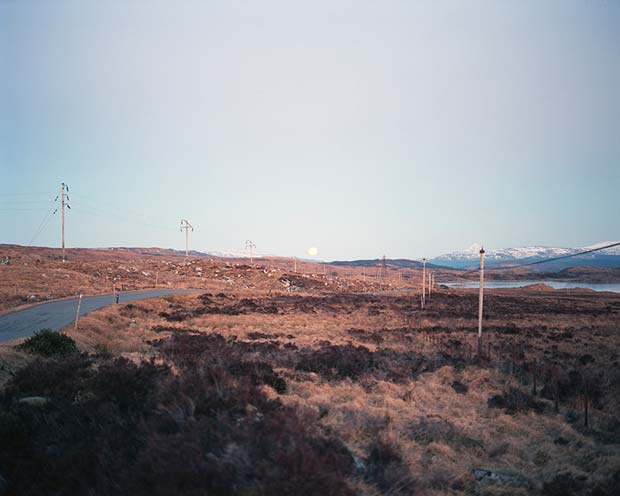 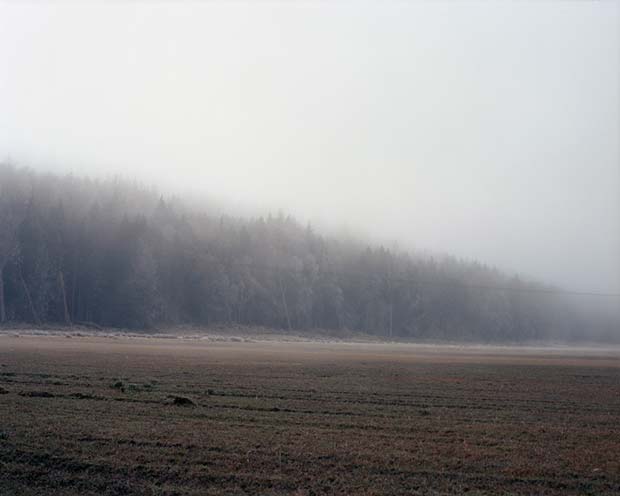