“It’s important to judge a photography from a serie.”

For him photography is an act of “a graphic synthesis of life or what humanity could create or destroy”.

Daniele Mattioli tells in this interview why he settled down in Shanghai and what China has in common with a robot costume.

Daniele, you’ve widely travelled throughout your career. How has that cross-cultural experience influenced you as a photographer?

The only influence is given by a strong dose of curiosity which is fed by travelling and discovering new places.

Now you’ve settled down in Shanghai. What intrigues you about that particular city and China in general?

Nothing. I am aware to live in one of the ugliest countries on the planet. The commercial opportunity if the main reason to be honest.

One of your recent projects is called “Cosplayer in China”. What is it about and why did you decide to take on that subject?

I wanted to work somehow one of the many subcultures which influencing the Chinese youth nowadays.

I think it’s also interesting to see how young people need to be somebody else through these costumes.

How do you prepare a project like that? Do you do a lot of research beforehand?

I do research. In this project ‘Cosplayer in China’ my assistant Rosa Chen was essential to contact the young people and to explain to them what I wanted to do.

How did you connect with the people for your series?

“I believe that it’s better to get to know people while I am taking photos and not before.”

For this particular project I was not looking for a lot of communication and I did not connect very much which my subjects.

I wanted to produce the sense of isolation of a subculture. I honestly believe that it’s better to get to know people while I am taking photos and not before.

In a project it’s always good to see the progress of it. It means a lot because you can see different directions.

A project is always evolving. It’s always different from what you think it is before starting to shoot.

I think Robin with the Robot costume was an interesting moment.

“A country which looks strong and big but also very fragile when trying to move.”

I was in a small room and the father or Robin was helping to build up the costume.

It’s all made with their hands and he could barely move. For me this photo represents my vision of China. A country which looks strong and big but also very fragile when trying to move.

I think a series needs to be composed of photos which connect to each other. A metric or a tonality or a situation should make the series interesting by observing a certain style.

It’s important to judge a photography from a series (not necessarily from a single photo).

Do you think it’s possible as a photographer to still be unique these days? Or do you rather consider it to be more important to create an own style adding your personal twist to something that has already been done before?

I think that it’s still possible. Not for me, but I can see always some new good photographers every day. To be unique is also to face a topic which has never been done before and not necessarily a particular style.

The idea of a series, always. It can start from a single photo, but I always think of a series.

One general question: What do you consider the most important developments in contemporary photography? And what have been the greatest changes recently?

There were different developments in history. Perhaps the most important in the latest period is the different way to face a topic. It’s more subjective and less tight up to the idea of be objective at any cost. The fall of photojournalism made this possible.

The greatest change was the start of the digital era which has provoked many changes.

For me photography was an opportunity to deepen my knowledge of reality.

It’s about getting close to people’s life and the fact that I could learn how to look at the world around me and have the chance to record it. It’s about creating memories.

I would like to produce more interesting work for art purposes.

Umm, difficult to think of a favorite questions. But I would have loved to explain that it’s necessary to think before shooting which is something that can help people to produce less unnecessary photos. 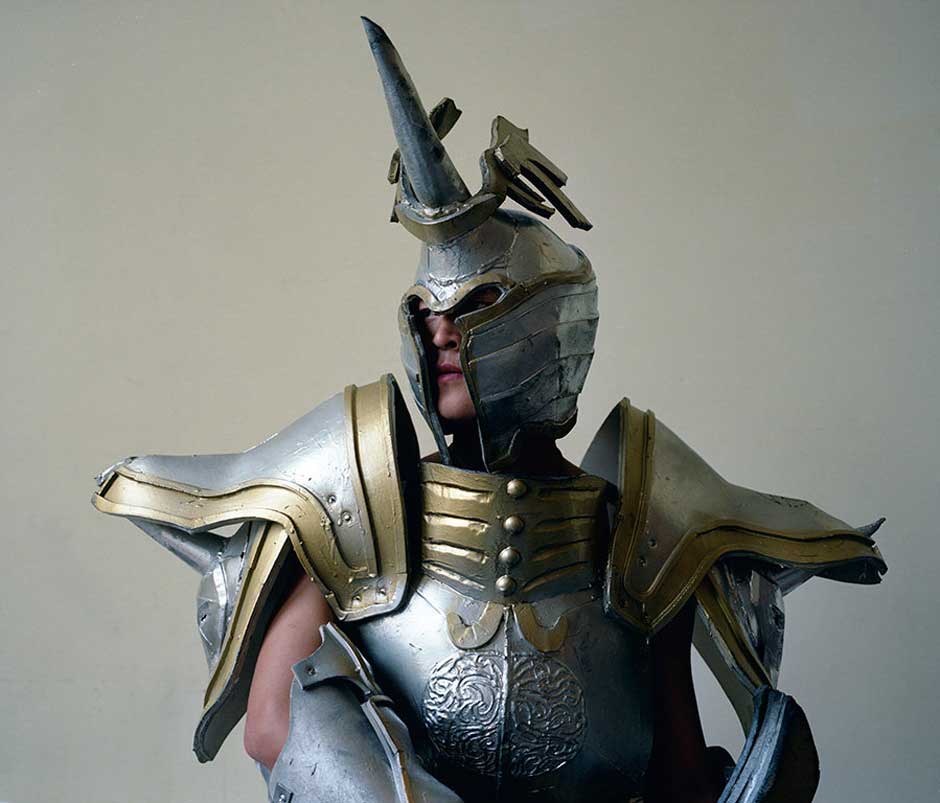 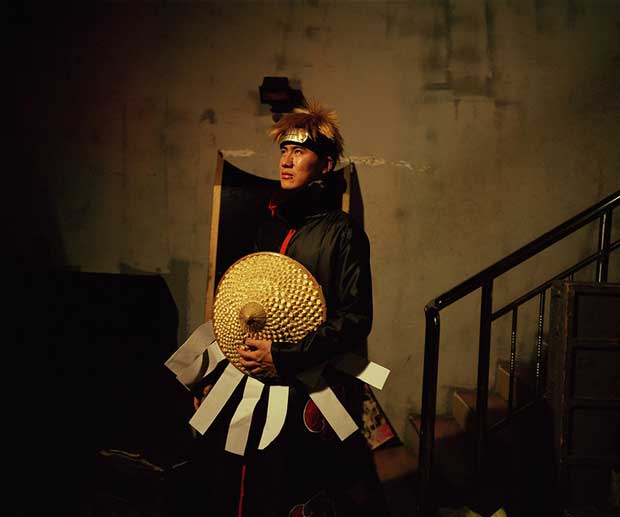 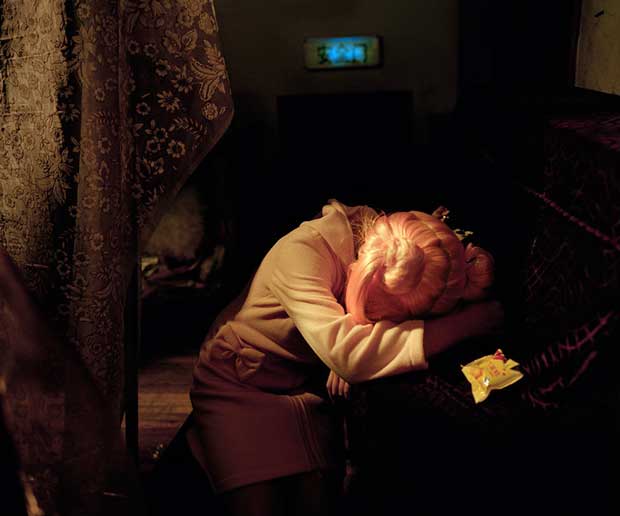 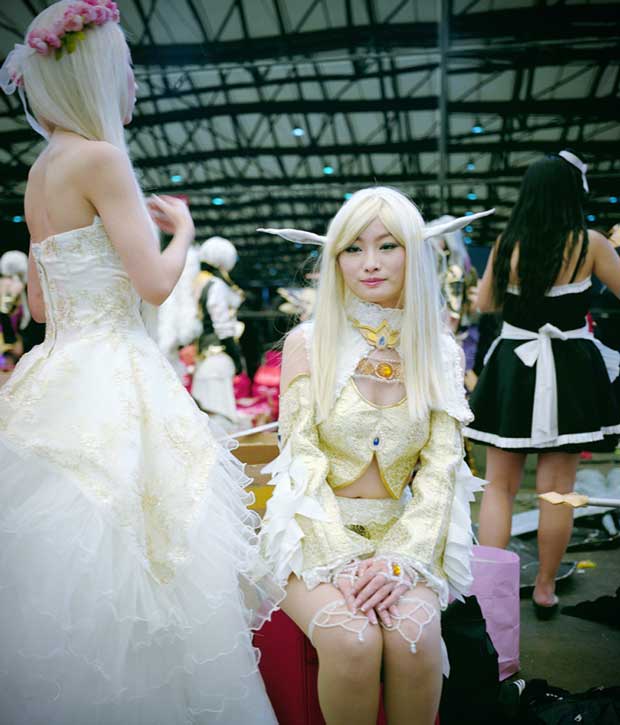 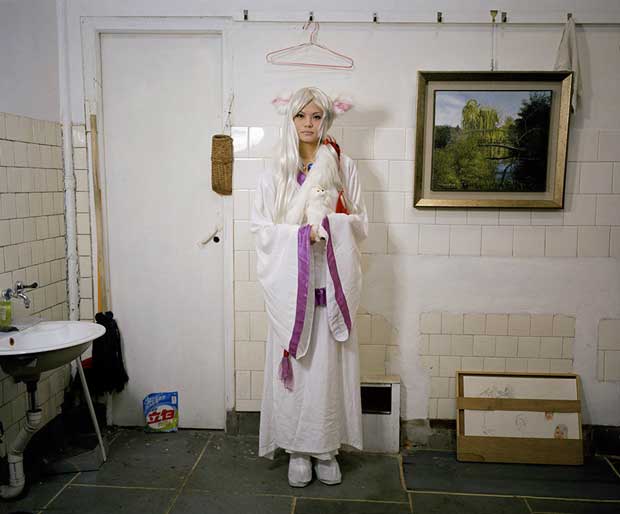 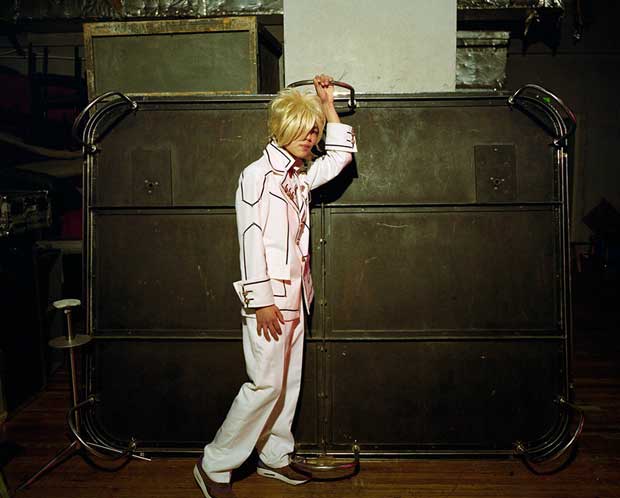 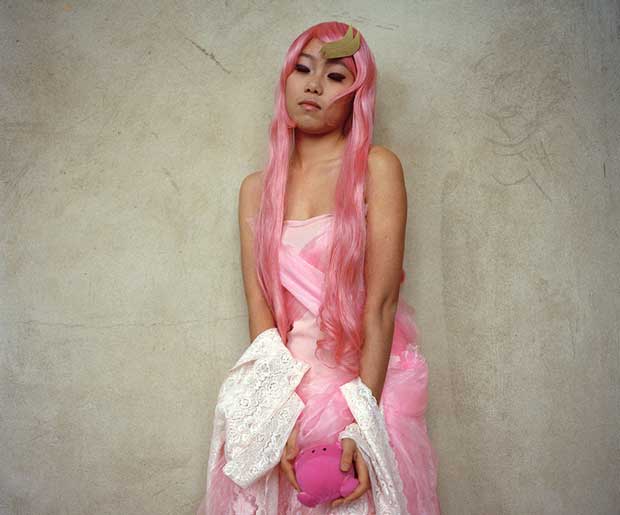 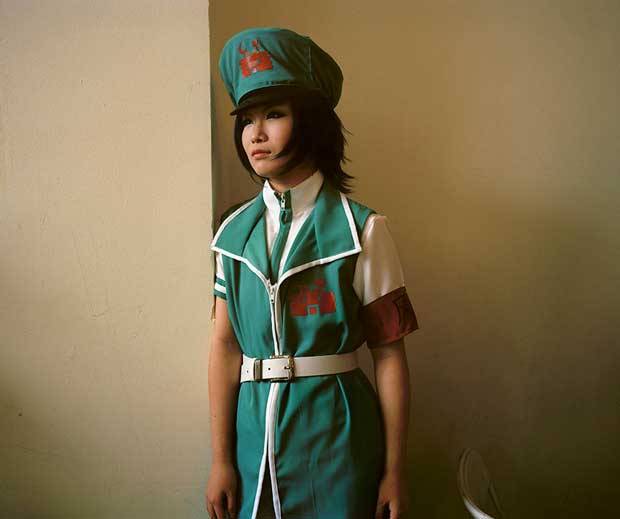 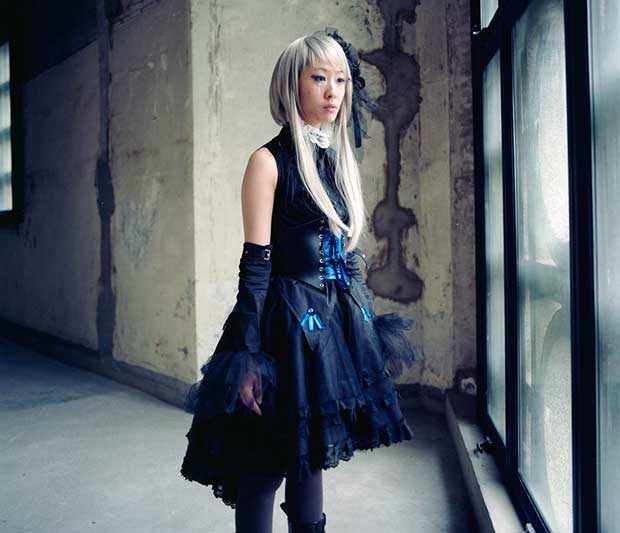 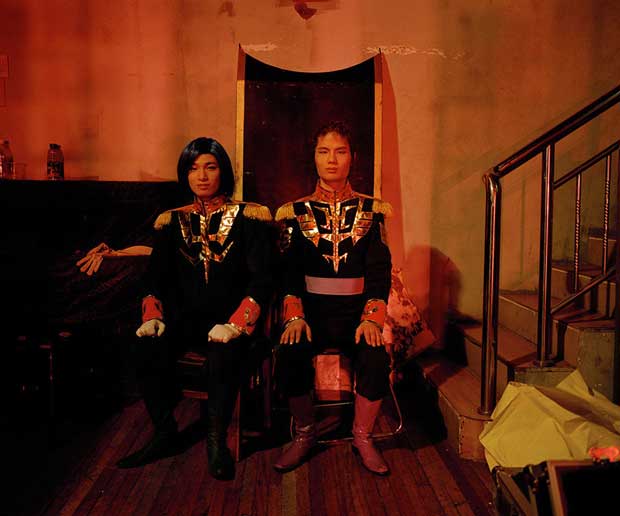 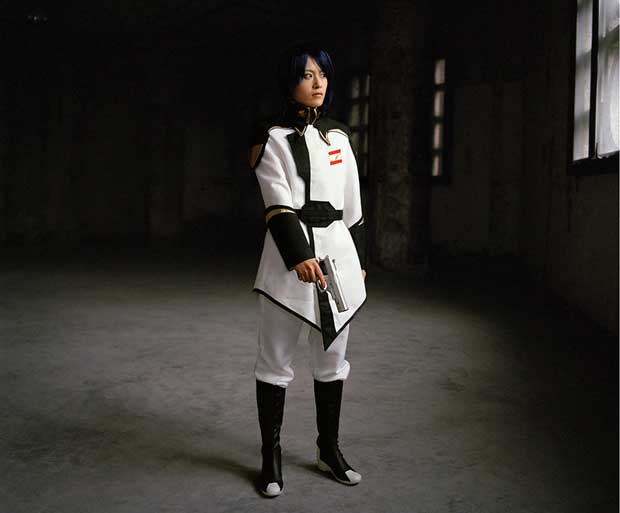