“I think is really important that a photographer develops his own personal style and he leaves something of himself inside the photographs.”

In this interview he talks about his recent project called “Left Behind”.

It deals with the economic crisis in Italy and how it affected Tiberio Ventura’s hometown Molinella.

The images explore the insides of abandoned factories and are juxtaposed with photographs found in the empty building, thus connecting the past with the present.

Tiberio, your recent project is called “Left Behind”? What is it about and why did you decide to take on that particular subject?

The project started last summer when I came back to my hometown in Italy (Molinella), after my second year of college in Dublin.

“The industries have preserved traces of the man.”

As soon as I came back I started realizing that quite a lot of the factories in the industrial estate of my town were left abandoned due to the crisis. So I started to photograph the abandoned interiors of the factories, but the project actually started when I found a lot of photographs and documents of the people who worked there before.

I found quite interesting the idea that the owners and the workers left behind those places. Instead the industries have preserved traces of the man.

So in order to create a dialogue between the two different sides of the story, I decided to scan the found photographs and create diptychs between them and the photographs I shot myself of the interiors of the factories.

How do you prepare a project like that? Do you do a lot of research beforehand and what about other issues like the funding and location scouting?

For this project when I identified the main concept, I started researching about the background and the history of the places that I was going to photograph in order to be prepared and have a deeper understanding of the situation.

After I found the first abandoned factory I made a scouting of other possible locations that could have helped me to expand my project and give more information about the story that I wanted to convey.

Of course before approaching a project I always take in consideration the funding and the possible expenses that I will have to face in order to complete my projects.

Yes, I definitely think so. Because at the beginning of my project I was thinking just to focus my attention on the interiors of the abandoned factories.

But then I found the photographs and documents left inside these places and I thought that it was really important to include them in my project. So I can say that the project took a different direction, from how I have pictured it at the beginning.

I think the most memorable moment of my project was when I was walking inside these buildings and I went inside one of the rooms and I found photographs of the people, who worked there, hung on the walls.

It was in that moment that I started believing in this project.

Usually my projects start first from the idea.

“I think it is really important that the photographer leaves something of himself in his photographs.”

As you mentioned, almost everything has been already photographed. Apart from finding really original ideas, I think that a photographer, right now, in order to stand out, he needs to give a really personal point of view about the story that is trying to tell.

This aspect does not mean that is not anymore objective about the story, but it means that he needs to find his on way to tell the story that maybe has already been photograph before.

Do you think it’s possible as a photographer to still be unique these days? Or do you rather consider it to be more important to create an own style adding your personal twist to something that has already been done before?

As I said, I think is really important that a photographer develops his own personal style and he leaves something of himself inside the photographs.

And this is the way to create unique photographs and body of works.

I think the main purpose of my projects is to take the attention of people towards issues that normally are not considered by the media and to spread awareness about them.

One general question: What do you consider the most important developments in contemporary photography? And what have been the greatest changes recently?

“Every citizen can become a potential citizen-journalist.”

I think at the moment the situation of photography is really strange. Because especially for photojournalism, newspapers do not invest anymore a lot of money on photographers.

So the industry is going down, also because now with the development of digital cameras and smart phones everyone is able to take photographs and every citizen can become a potential citizen-journalist.

So there are so many image makers that newspapers do not have the pressure to invest a lot of money to pay professional photographers. But at the same time the photographs that professional photojournalists are creating now are just unbelievable and really outstanding quality.

I think at the moment the situation of photography is a bit controversial because newspapers do not invest a lot of money on photographers, but at the same time professional photojournalist are producing outstanding works.

You are currently studying photography and visual media at Griffith College in Dublin. What is it that the academic career has taught you so far about photography that you couldn’t have learnt the autodidact way working in the field and vice versa?

Well I think my academic career gave me the opportunity to learn about aspects of photography, that I would not have access to without this degree.

For example the use of studio lights and all the processes of developing and printing in the camera obscura.

Where do you see yourself as an artist in the future?

My dream is to work for a news agency and be able to work on long-term documentary. 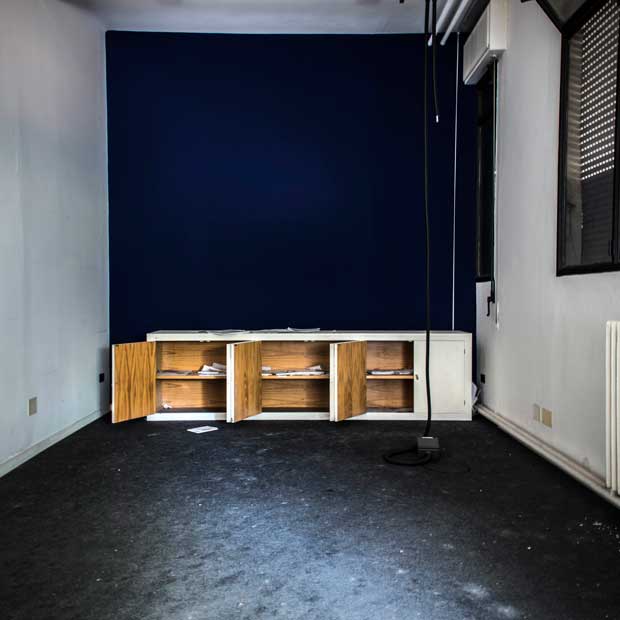 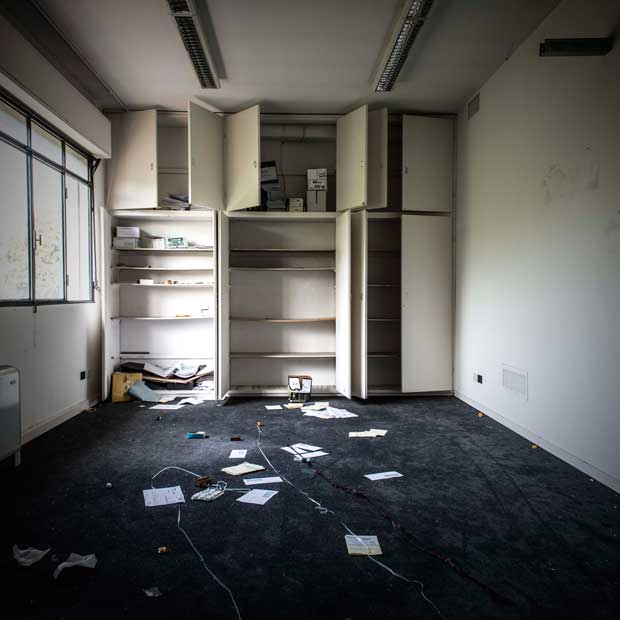 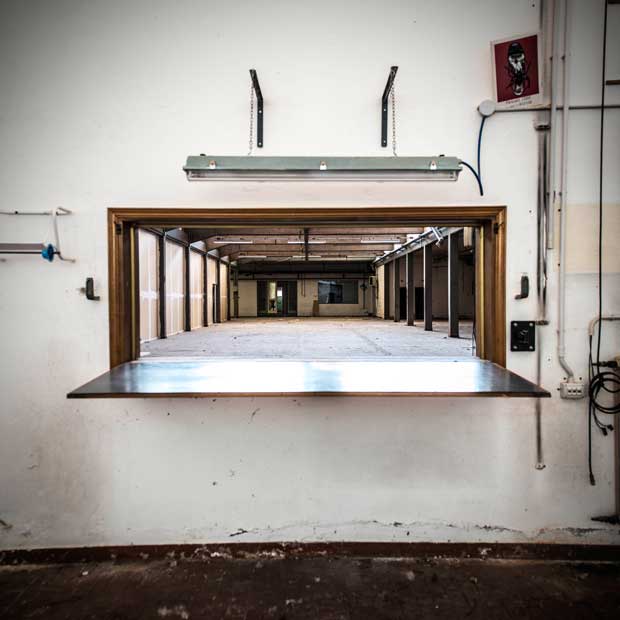 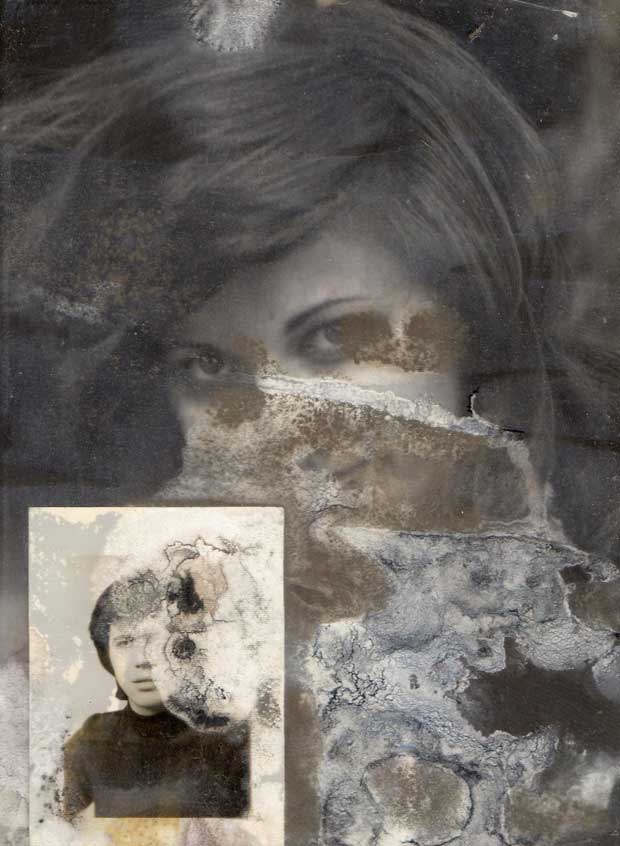 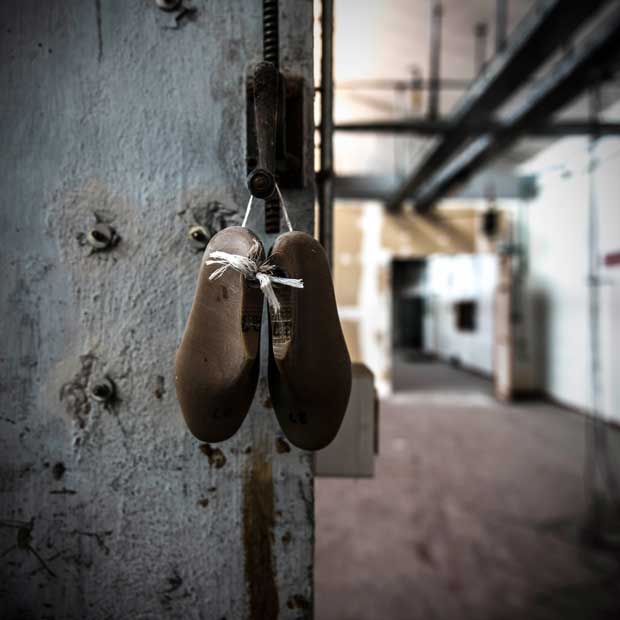