“Photography has taught me to understand more about other people and to be much more thoughtful, even to make me relax.”

In this interview Francesco Bellina talks about his first photographic project called “Taliate”.

“Photography is a creative and cognitive process that allows you to select what the human eye, distracted, often can’t see in it’s depth.

It’s not just capturing the moments, but also to empha- size what may be part of a daily life and that often goes unnoticed. Photography is, above all, a method of telling emotions and stories.”

Francesco, one of your recent projects is called “Taliate”? What is it about and why did you decide to take on that particular subject?

“Taliate” to me is like a small business card, and it tells me that story, starting from my country, from my affections, to expand in other places and situations.

Tale gaze declined in various different places and in different situations, but the gaze and the man’s eyes are one of the things that fascinates me most of all.

Taliate, also, is a Sicilian term and refers to a precise way to look almost like to peer to bottom.

In general, for me, the most important thing would be to have a global idea of the series that you want to develop but, in fact, in my first photographic project called “Taliate” I did the opposite – starting from the individual images to be outside the concept common among them.

When I took individual photos of the project, ranging from 2008 to 2014, I had no idea within a single series and, at times, there is a risk that they may seem a little ‘forced.

For this I have learned that it always pays to study first what you want to communicate and how, starting from the basics of the project.

The most memorable moment in the realization of my project took place during the photo call “Vito”.

Vito was my grandfather and he was very close.

The picture of him I have taken during an episode in his home country.

Once a year, in August, we wake up at dawn to prepare canned sauce tomato throughout the year and for the whole family.

I picture in a moment of rest, during the preparation of cans, while staring at the door of the house.

And ‘one of the last pictures that I could do to him.

A project or a single photo, to stand out, must be able to speak to the soul of the people, not just to the eye or mind.

He needs to have an added value that can be technical or emotional, it can also tell you a thing which has already been told by others, but needs to know the difference.

The photographer must be able to prove to the viewer that this test him, or else he just took a picture trivial.

What do you consider to be the biggest challenges photography is faced with? And what are the most important changes recently in that area?

“It is difficult to combine the passion for photography and survival.”

I think the challenge is more important to be able to market the works, especially if you are artistic photos.

Especially in my area there is little respect for the art and it is difficult to combine the passion for photography and survival.

In my area who works with photography is concerned almost exclusively of wedding’s photos and it is not what I want to do in life but I know it will be difficult.

Photography has taught me to understand more about other people and to be much more thoughtful, even to make me relax.

It also teaches you to better understand the world around them and capture the beauty that often we do not see.

Every photographer is going through different stages in his formation. Which “land- marks” do you recall that have marked you and brought you to the place where you are today as a photographer?

Unfortunately, apart from a few people I knew working with them as an assistant, I did not have many points of reference.

In my city there is not much attention to the photograph if not simple for commercial purposes. There are also exceptions like people I work with now.

I think I still have a lot to learn but I also want so much to tell, so I want to continue to train as a photographer in the best way.

Honestly the interview seems very thorough and well done, I would not have added anything.

Maybe if I thought about my future projects. 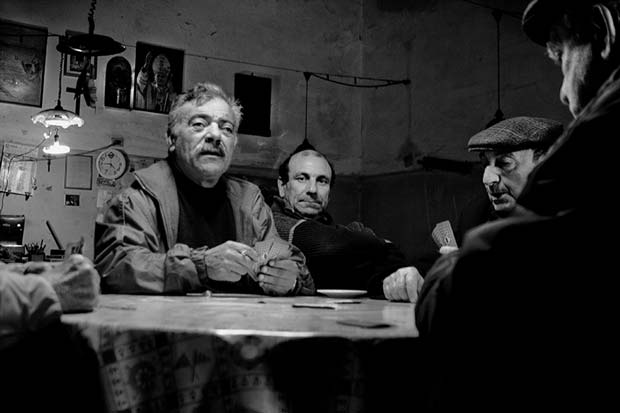 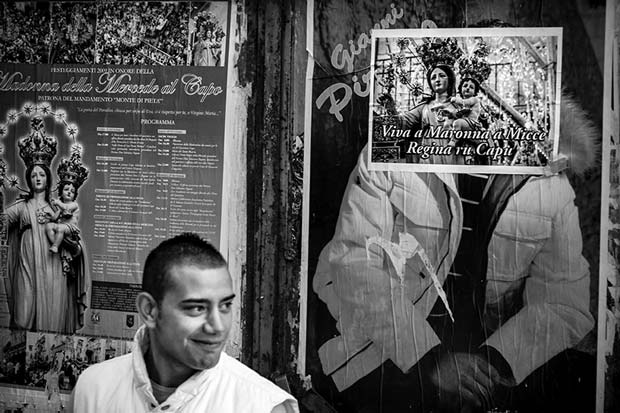 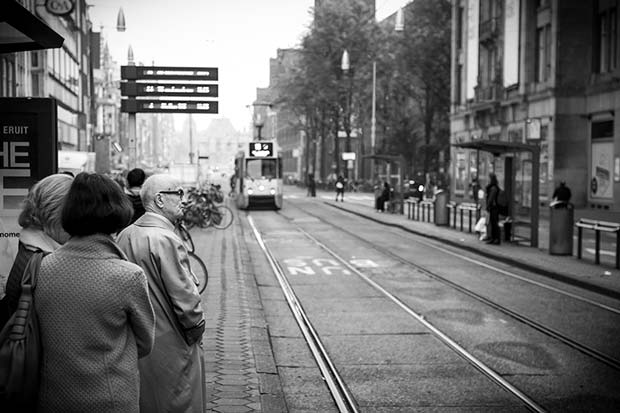 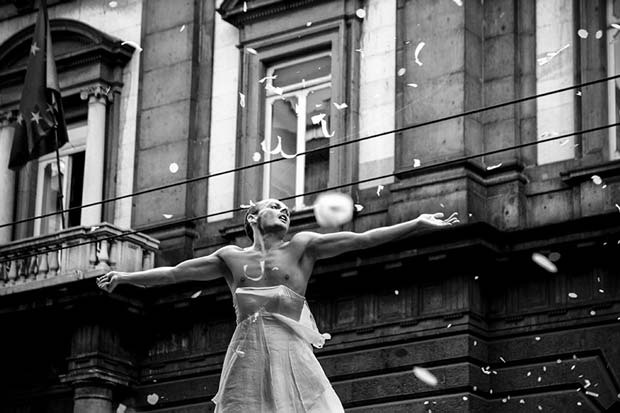 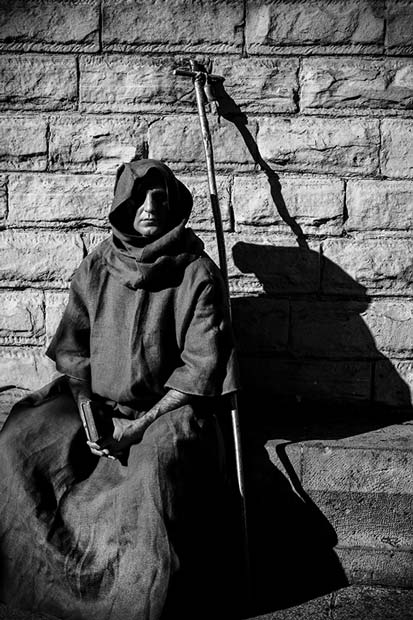