“You have to trust that the work itself has a greater intelligence which will lead you forward and illuminate you as you go.”

She currently residing in Maine, USA.

In this interview Jeanne Wells talks about her project called “Botanica” and the poetic side of her photography.

Jeanne, you started out as a poet. Is there anything that writing poetry and taking photographs have in common?

Yes, I write lyric poetry, and I take lyric photographs.

In both cases, my aim is not narrative.

Another way of saying that is to say that narrative tells a horizontal story, while lyric’s story is more vertical.

There’s an interesting quote of yours about your series “Botanica”: “I nearly always feel that my work is ahead of my ability to understand it.” What exactly do you mean by that?

After I’ve been working on a project for a while I can begin to have an idea what it’s about, but it’s never clear right from the start.

It’s the whole “Negative Capability” thing of Keats’ – you have to hold a place and work a thing without intellectually understanding it. Uncertainly, ambiguity, mystery – you have to be willing to live with those.

You have to trust that the work itself has a greater intelligence which will lead you forward and illuminate you as you go.

What was the initial idea behind “Botanica” and how did it later turn out?

I didn’t really start with any idea, I was just shooting the things that I loved, one roll every day, exploring the world in the ground glass.

As I progressed, however, I began to get the idea that I was more interested in showing people how I see, as opposed to what I see.

Many years later, I could add that it is also about form, and about learning to see the world as a flat plain, about stillness and motion.

You like to experiment with alternative photographic processes. Which process did you apply for your “Botanica” series?

Those are actually straight silver gelatin prints on the old Forte Fortezzo paper, developed in a variation of the old Ansco 130 developer that I mixed up. I really mourned the loss of that paper!

But in later years (Botanica was shot 12-15 years ago) I have taken some of those negatives and made photogravures and tintypes from them. I am not sure I will ever be finished with them.

Why do you consider it important to still be working the traditional analog way? And what can you learn from analog photography that helps you to become a better digital photographer?

“Where is that sense of awe in a totally digital workflow?”

For me it is very important. I think anyone would learn to slow down, using film.

Slow down and experience the absolute wonder of seeing the world through the ground glass, of pulling the roll of film out of the developing can, or seeing the print come up in the developing tray – where is that sense of awe in a totally digital workflow? – you have to find a way to incorporate it somehow.

What do you think about digital photography?

I think whatever tools one wants to use is fine.

However, for me, the final image, whatever hangs on the wall or stacks up in the portfolio box, must be handmade.

In the long run, do you think digital photography will take over traditional photographic processes and make them disappear?

“It saddens me that most people think a photograph is a color jpeg on a DVD.”

For commercial work, sure – and that’s fine, because that sort of work needs to be quick and efficient, which digital is. But it saddens me that most people think a photograph is a color jpeg on a DVD.

We live in a world saturated with visual imagery. Keeping that in mind, do you think it’s still possible as a photographer to be unique these days? Or do you rather consider it to be more important to create an own style adding your personal twist to something that has already been done before?

Absolutely possible – but you have to be willing to go your own way, I think. This is why alt processes are in fashion. Every image is different, unique.

What was your most memorable moment shooting pictures?

I was shooting in Auschwitz in 2009, quite dismayed that it was full of tourists. A kind of a Polish Disneyland when I wanted a solitary reverential experience.

A rainstorm came up, and everyone ran into the buildings for cover, so I had the place to myself once the rain lightened up a bit – that’s when you really appreciate having an old manual camera that can stand getting wet!

This happened twice in one afternoon and I was pleased with the photographs I got.

What reaction would you like to provoke in people looking at your images?

A reverence for the ordinary, the everyday, the overlooked.

What are you currently working on?

I am currently working on two projects, one is polymer photogravure prints called “The White Sutra” – I expect it will be both framed prints and handmade books when it is finished. Some of those prints are on my website now.

The other project is still in its infancy, but involves re-assembling and re-photographing a boxful of black glass ambrotypes that I dropped and broke last Spring. It was my winter’s work, called “Winter Gardens”, shattered in a split second.

“I love seeing everything as if it were brand new, never seen before.”

I think she may have meant this to be a derogatory thing, as if having a barrier (the camera) between yourself and the world is a bad thing.

But really, I love seeing everything as if it were brand new, never seen before, and very precious – and this is what the camera gives me.

A photographer that I really respect said to me, back in 2004 or 2005, “there is nothing sadder than a perfect silver gelatin print”.

I believed him, and it changed the way I worked forever.

I’m really pleased that you invited me to do this. Thanks so much! 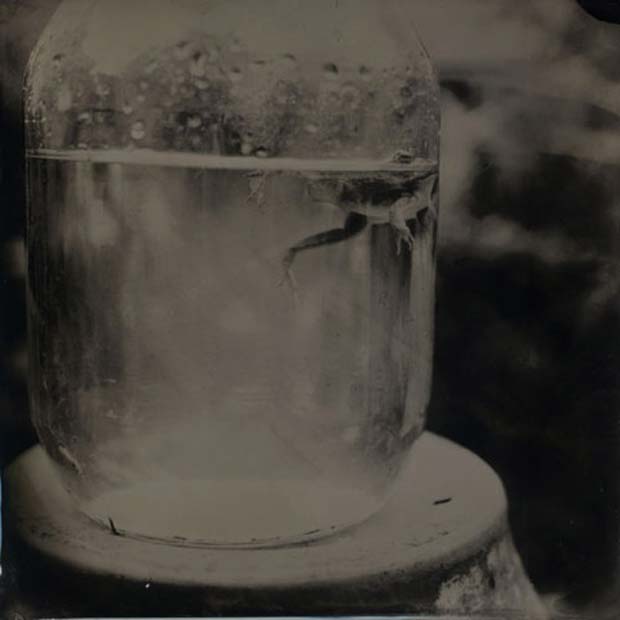 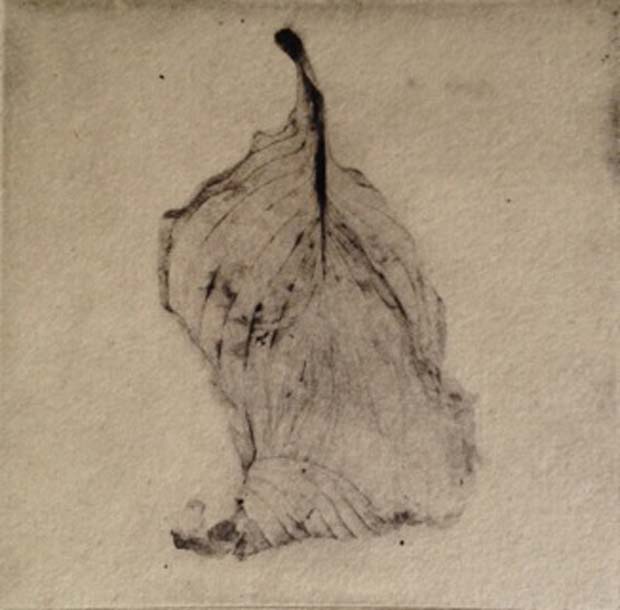 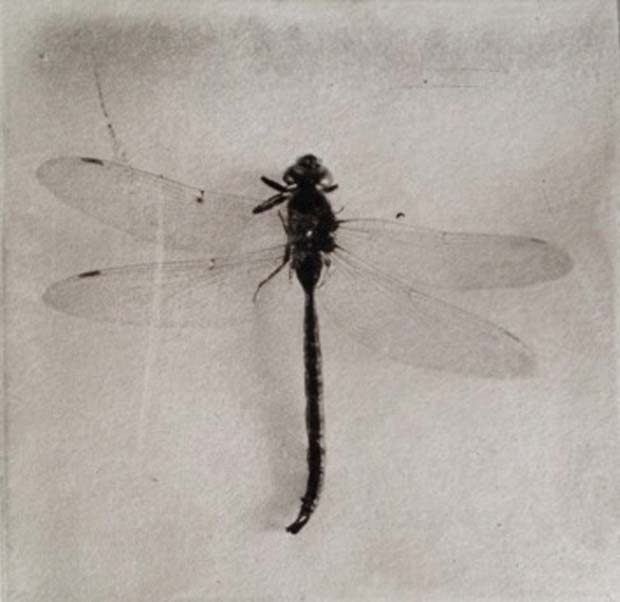 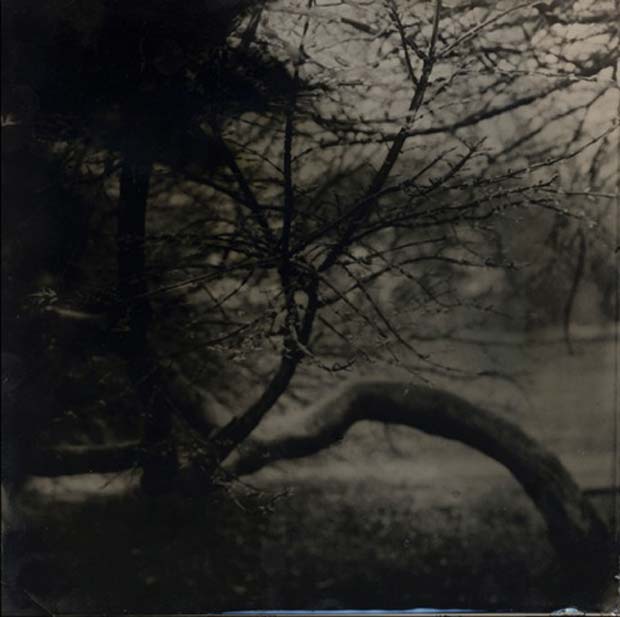 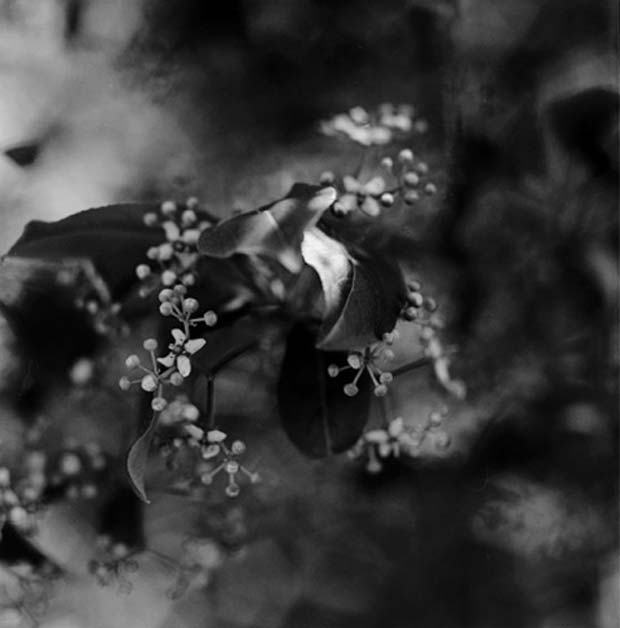