“I never had the guts to say ‘I am a photographer’.”

Marion Berrin (born 1982 in Aix-en-Provence) is a French contemporary photographer currently based in Paris, France.

Marion Berrin is a French photographer working on film, trying to evoke rather than just describe.

Marion, what is your body of work about?

I tend to focus on moments, on things that I want to save on film. It can be a shadow, the way a friend pin her hair, a smell.

Just trying to capture things I want to remember.

I studied for a year at l’Ecole du Louvre in Paris and I think I had a kind of click in my head at that time. I saw inspiration everywhere. I spent time in exhibitions, I was at the cinema all the time, reading all the time, soaking in as much as I could.

After that year, when I left school, I felt a big void in my life, I started to shoot images & series that became my style. Like if I had to stop school to be able to digest everything and do something with it.

I had to shoot a fashion look book a few months ago. I was afraid to do something that would be unfashionable in a few weeks or months.

Oh man. I used to shoot and assemble images afterwards. If they worked together it was fine. I now do the complete opposite. I throw an idea, put a concept on the table and then shoot it. Sometimes it works, sometimes it doesn’t but I learn a lot from it.

“I like when things are a bit abstract and uneasy. Easy bores me.”

I create some series in a few hours and other in months, some, well are still in a creation process a year or more after the day I decided to work on them.

The idea of a series helps me a lot in trying to build my own photographic language. The title is in french, because it’s my language, with always the same sentence’s construction. The title can be something I invented, a book I read years ago, a sentence a friend said.

And then I tend to build on an idea my vision of this idea. It’s challenging. (I started with “Les Intentions Fantaisistes”. What does it mean ? I am not here to explain what it means, but just here to give my vision of it. I like when things are a bit abstract and uneasy. Easy bores me.)

I became a photographer malgré moi I guess, well that’s the impression that I have. I never had the guts to say «I am a photographer». Not enough confidence probably and a lot of I don’t know if it’s really what I want to do when I’ll grow up”  Luckily for me, I am surrounded by a bunch of amazing people, who believe in me and made me realize that I had to do something with photography, that it was my thing, the language I am at ease with.

“She helped me a lot in believing in me, in my work and in standing for what I do.”

Luckily, I had the big chance to assist her on her Glacial Jubilé book and she gave me confidence, she helped me a lot in believing in me, in my work and in standing for what I do. I have the feeling that since I know her I have been able to develop my style and I am glad when she tells me what she thinks about my work. She is my godmother in a way. I feel very lucky and I will be thankful about this for ever.

“I was mesmerized by his compositions, his sense of capturing moments like no one else.”

I met Alex about a year ago, he was a friend of a friend and had one the SFR Jeunes Talents prize and had a show inside the Grand Palais for Paris Photo. I was mesmerized by his compositions, his sense of capturing moments like no one else. I was not very surprised when I discovered a very humble and gentle guy behind the lens, always happy, always smiling.

He has a very emotional photography, a very intimate one, and that’s what I love in the end when I look at a picture, I need to feel something, to have an emotion, a good or a bad one. Some photographs by Alex made me shiver, one or two made me cry and I will be thankful about this for ever.

And that’s what photography is about.

I only shoot analogue, so very often there are two cameras in my bag and film. I have a Canon AE1, a very practical little camera, very sharp and quite easy to carry every day in a tote bag. And I also have a Mamiya 645, which has been for years my dream camera.

Medium format was something I was attracted but I was not sure I could handle it. I got it almost a year ago and I adore it.

I have many other cameras at home but either I am not good at using them or not at ease enough with these.

The Milanese, a research mood board done by friends of a friend. A perfect visual selection for inspiration.

Do what you feel is right. 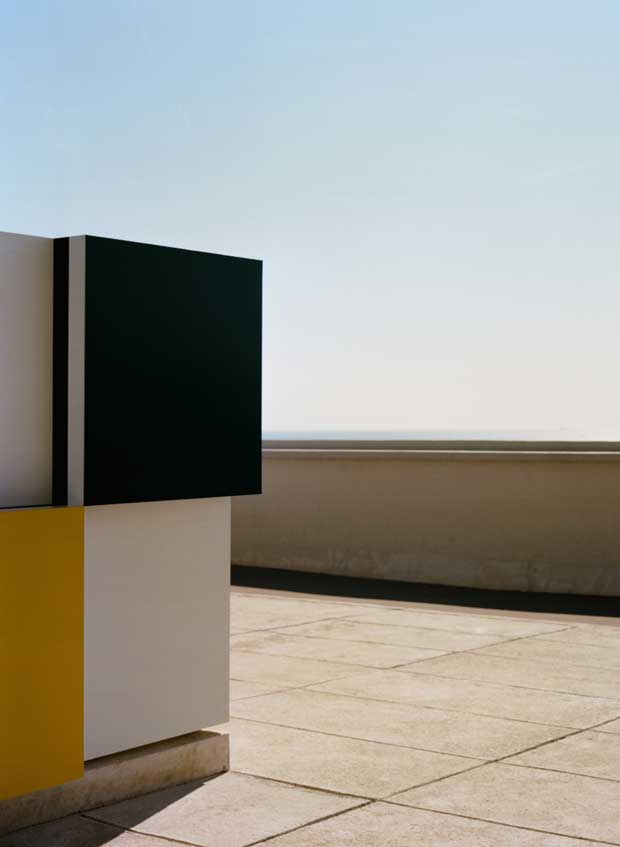 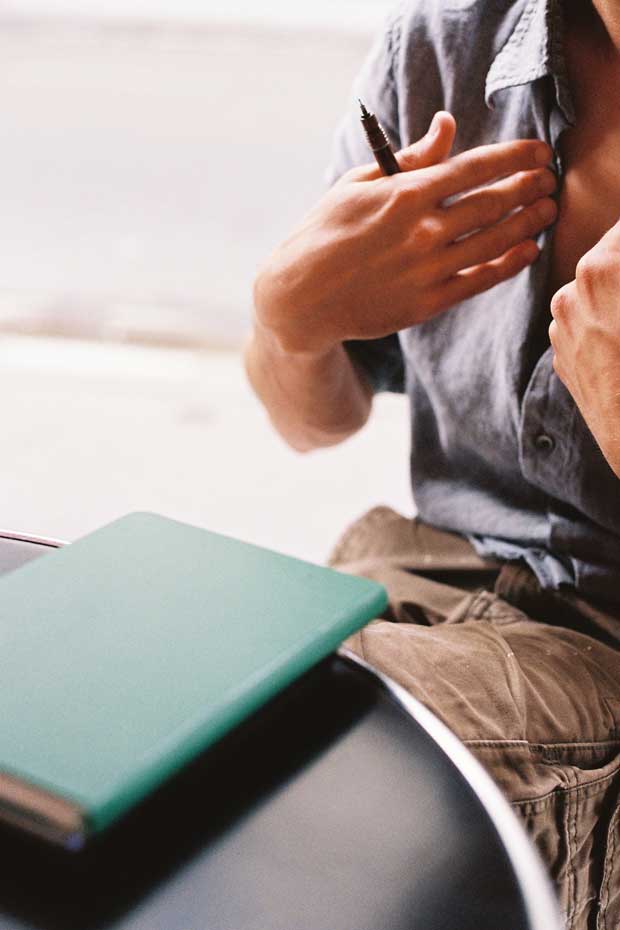 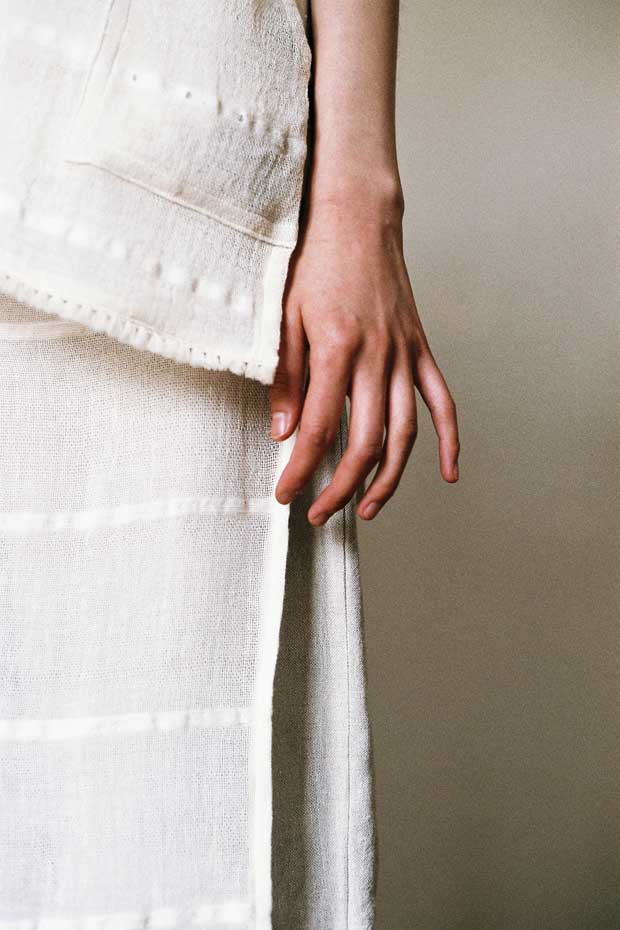 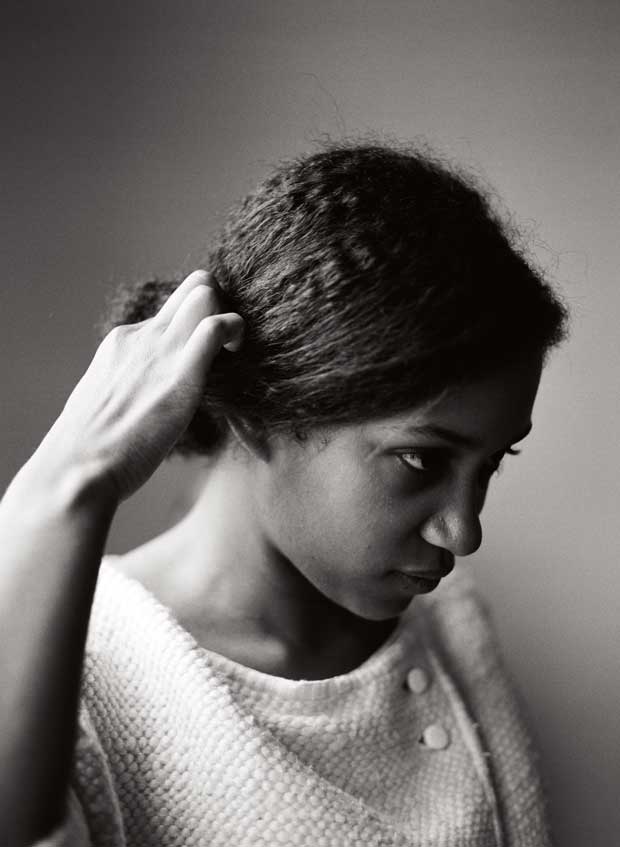 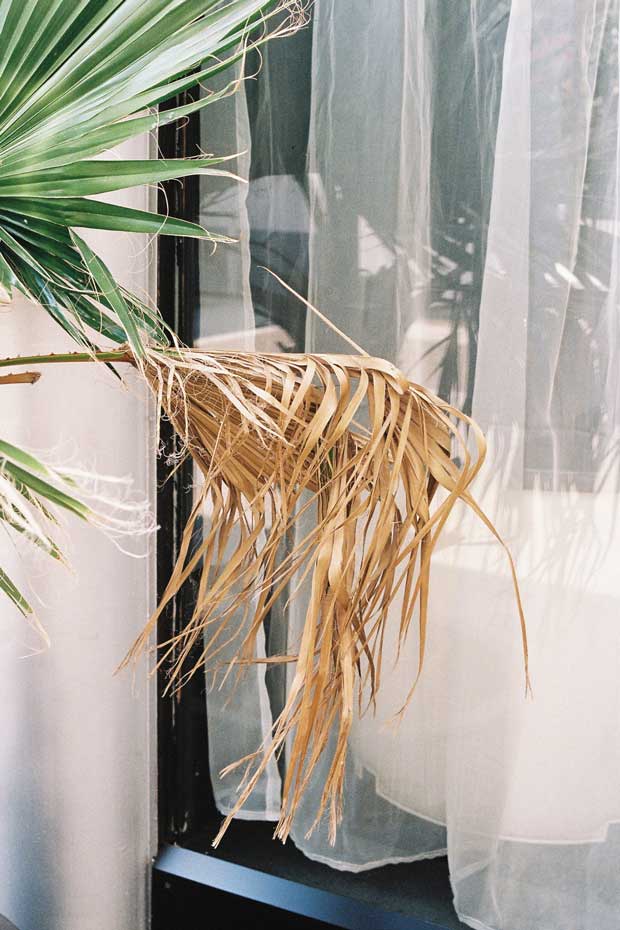 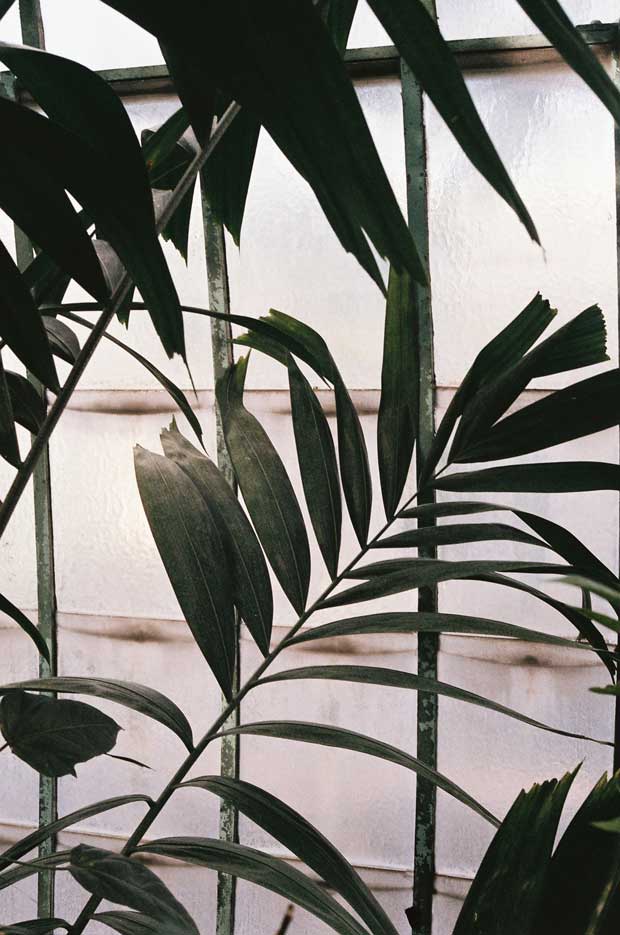 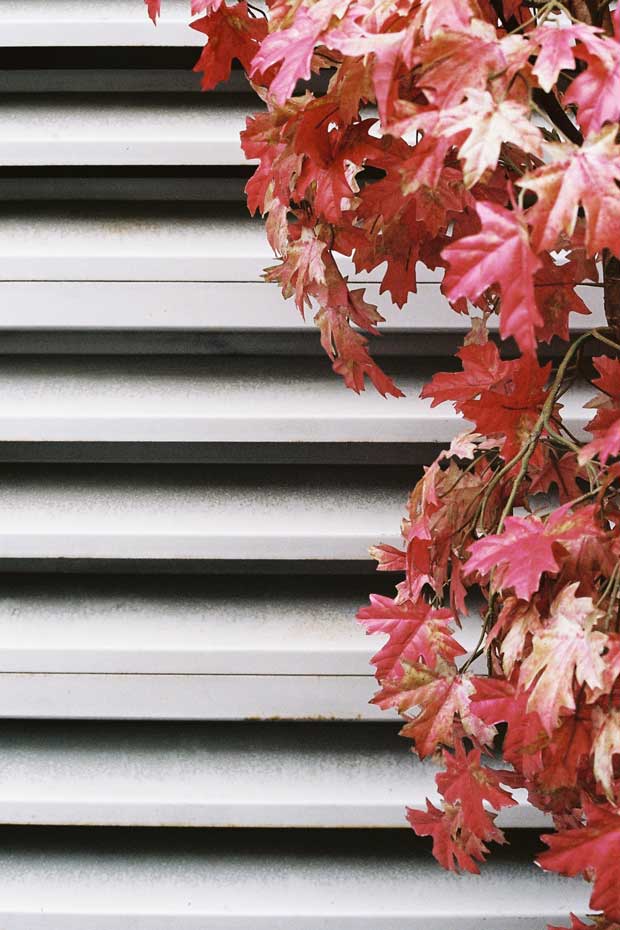