“The larger body of work gives context and grounding to the individual piece.”

Jason Koxvold (born 1977) is a contemporary photographer currently based in Brooklyn, NY (USA).

In this interview he talks about one of his most recent projects called “Money Sleeps Here” which he shot in Lagos (Nigeria), one of the biggest and yet poorest cities on the planet.

Jason, your most recent project is called “Money Sleeps Here”. What is it about?

The project is a series of photographs made in Lagos – soon to become the third largest city on the planet, and one of the poorest.

‘Money Sleeps Here’ is a direct quote from a Nigerian politician; he told me that if he connected me with people who could buy my work, I would be rich beyond my wildest dreams. I don’t think he was familiar with my subject matter.

This series is the continuation of a previous one called “Everything And Nothing”. Why did you find it important to extend it?

Everything and Nothing developed organically over the last six years, and it became increasingly apparent that it was not yet finished – that it would have to be a truly global story. There are a few more locations I still need to visit before moving into the editorial phase of the project.

How has your artistic work as a photographer changed the way you look at your surroundings?

“People tend not to question their environment, but every mark on the landscape is evidence of human presence.”

I’m more acclimatized to the idea that things are the way they are because someone made them that way; that decisions were made, usually hinging on the question of how to maximise profit, that resulted in things looking the way they do. People tend not to question their environment, but every mark on the landscape, from the smallest events to the largest infrastructure, is evidence of human presence and ideological frameworks – and in return, those altered landscapes shape the lives of the people that exist within them.

If you observe your surroundings through that lens, it permits a level of critical analysis that might otherwise be overlooked.

The camera is a means to explore a landscape, a community or people by visually creating references and to organize a terrain, for example. What’s intriguing you?

Using the camera to make editorial decisions about what to include and what to omit, about what scale and relationship you choose to draw between the subjects of the photographs: those decisions allow me to lay those ideological frameworks bare; doing so makes them easier to comprehend and evaluate. It has quite a profound effect, I think, on the way I choose to live my life these days.

“I control the environmental factors under which I’m working, so that there is a uniformity to the light and tone of the final images.”

Because the images should feel like an audit of sorts, and because I’m drawn to work that is clear and blunt, I try to subtract – to remove any evidence of process as much as possible.

There should be no vignettes; no distortion; none of the easy tricks that can give a photograph a veneer of charm.

I work with the same lens, the same film, the same paper. Inasmuch as it’s possible, I control the environmental factors under which I’m working, so that there is a uniformity to the light and tone of the final images; the tonal flatness that I strive for is intended to separate very clearly the ground from the sky.

What role does the concept behind a single image or series play in your work as opposed to the photograph itself?

Each photograph should be able to stand alone as a single print, but the editorial process of sequencing a body of work definitely makes the project greater than the sum of its parts. The larger body of work gives context and grounding to the individual piece.

At the beginning of each project one often has some kind of idea in mind as to what the result could be like. Sometimes that changes along the way and the result is quite different. Has that been the case and if so what have you learnt during the project?

Like any process, this one has been educational. I began with what was interesting from a visual standpoint, and then integrated the conceptual, societal ideas into that process – which had their own effect on the work, so then I had to reevaluate the visual angle; it forced me to be really honest with myself about how I would connect one image to the next.

I went through a few different phases of trying to force the details of those connections by way of visual technique, in colour correction, before realising that they could not effectively be forced.

I think my better work rewards longer viewing. At first the individual works might appear overly simple; upon further examination, and in the context of the body of work, there’s much more beneath the surface. But it requires a certain commitment. 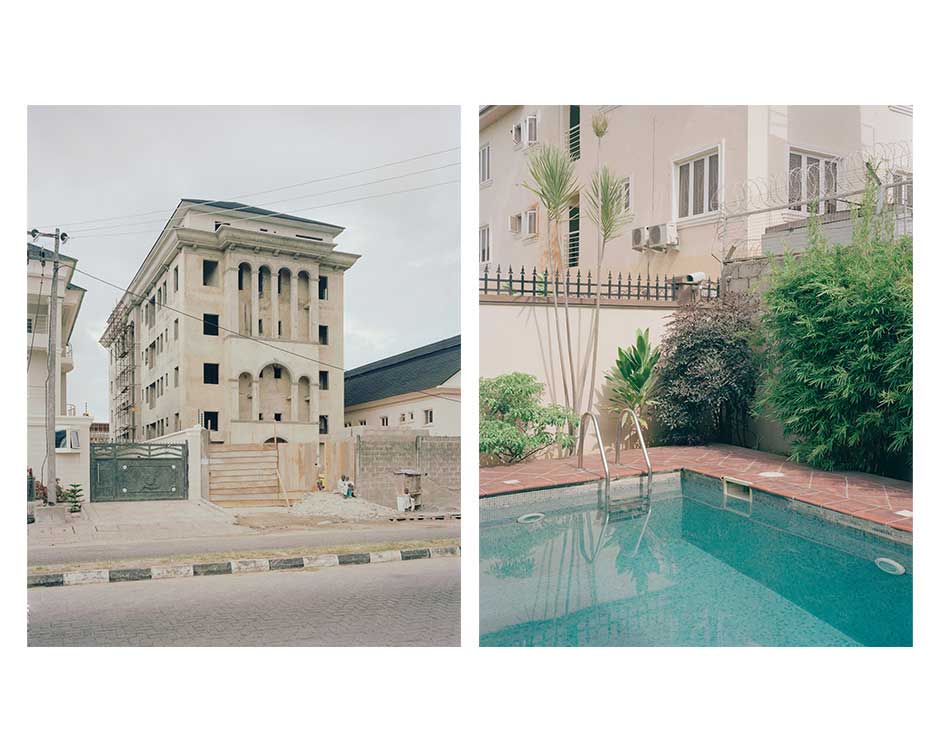 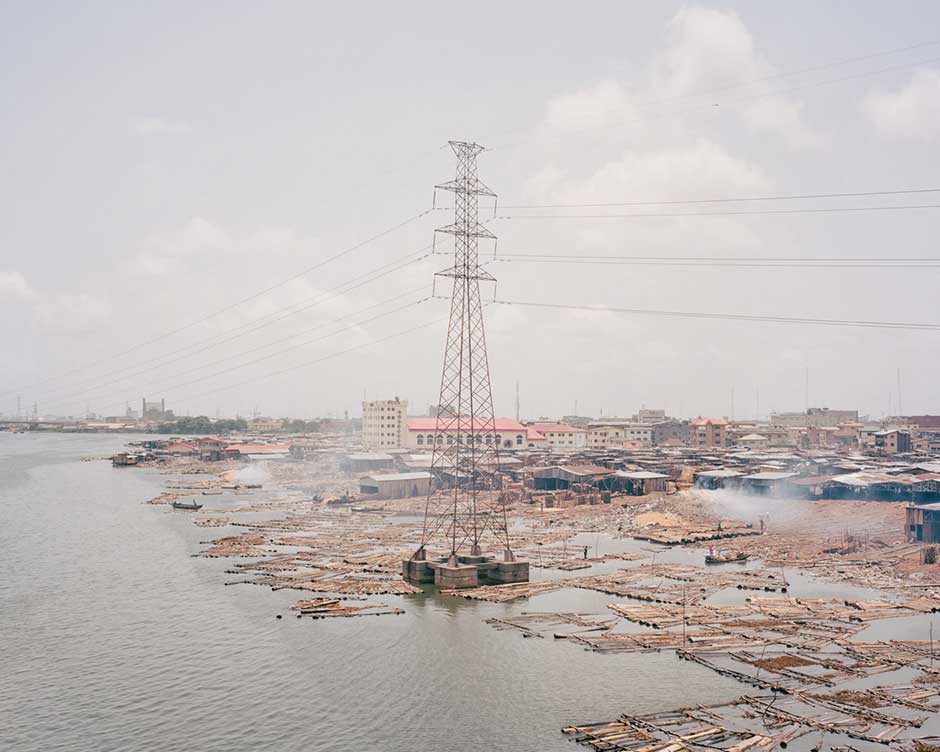 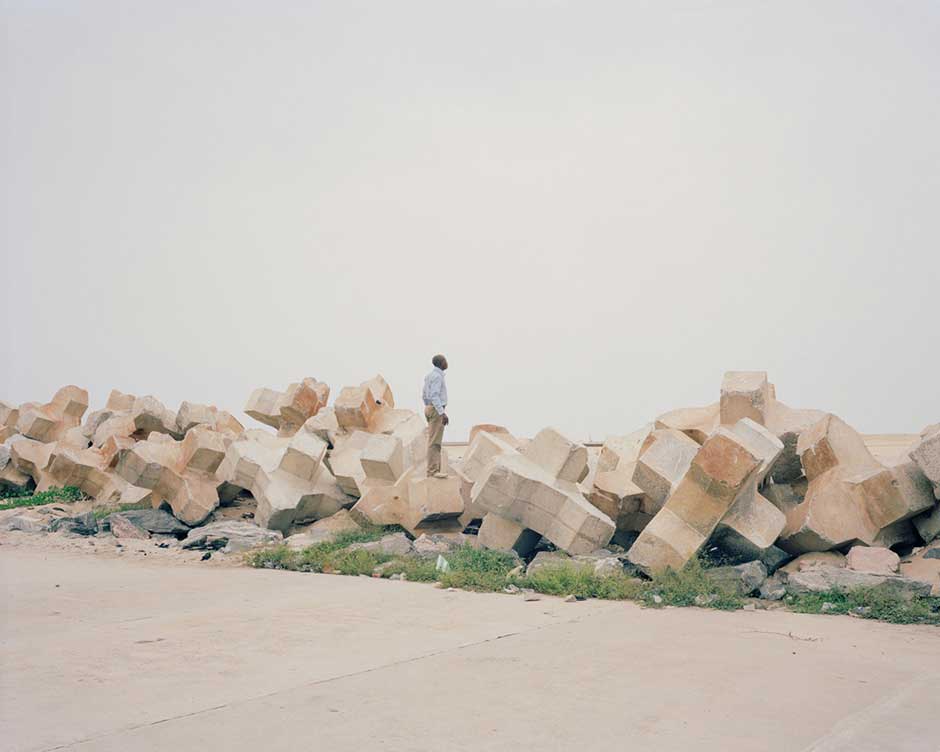 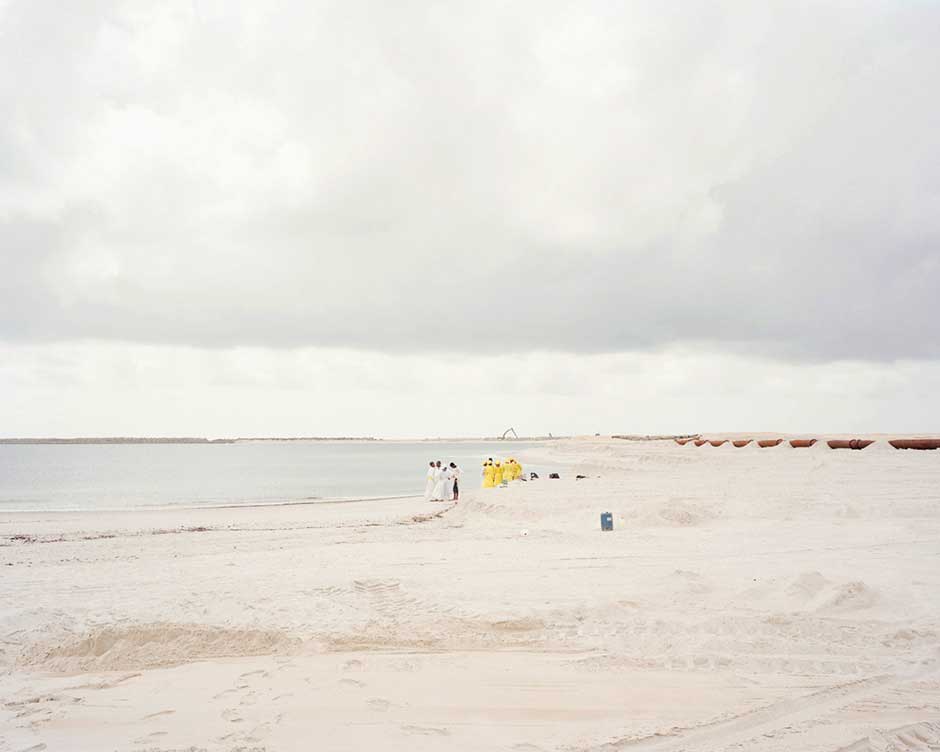 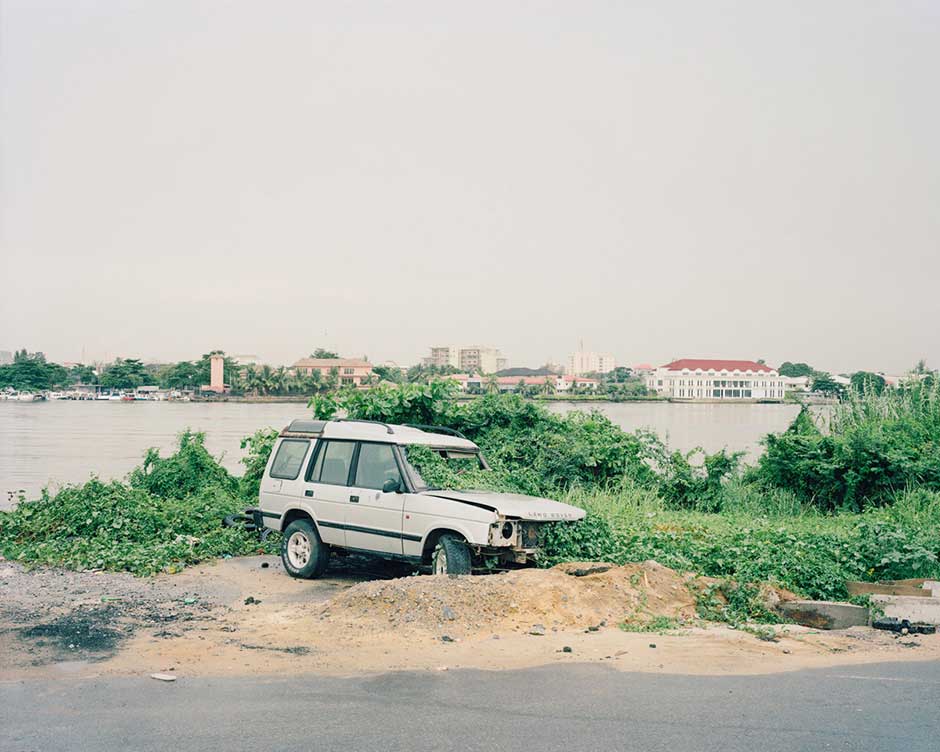