“When I’m not photographing, I still listen to that extra beat and look more intently at whatever has caught my eye.”

Monica Denevan is a contemporary photographer currently based in San Francisco, California, US.

Monica, your work concentrates on Asia. Burma and China to be more precise. Why did you choose to focus on that part of the world?

I didn’t plan it that way. I had photographed quite a bit in Latin America and then embarked on a five-month trip to South East Asia. I was particularly happy with the photos I made in Burma but knew they could be better, so I went back.

You initially didn’t go to Burma with a specific photographic project on your mind. What were your reasons?

I included Burma in my itinerary based on a single photo that I saw in a travel book and then went there first before other countries in the region. I found it visually compelling and when I had an opportunity to return at the very end of the trip, I happily did so.

What made you embark on the journey to explore the country photographically?

My time quickly became about photographing those I was spending my time with rather than documenting or exploring the country. Since that first trip, I have returned many, many times to the same villages near the river where fisherman and their families live and work.

Your pictures display an intimate atmosphere and people are portrayed in a stylized way. Can you please elaborate a little bit on the aesthetics inherent in your images?

I have been photographing many of the same people for over a decade. I’d like to think that we have become quite familiar with how the other works, on both sides of the camera. I often think of my photos as part of a story.

Mexican photographer Graciela Iturbide once stated that she tries to become an accomplice with the people she takes photos of. Not to rush through a place and take some pictures, but to establish a real relationship with the subject. Can you relate to that concept?

First, Graciela Iturbide was one of my early inspirations especially when I was traveling a great deal in Latin America and her “Mujer Angel” has always been one of my favorite images. It was wonderful to hear her speak about her work recently at the San Francisco Art Institute.

“I work slowly and have developed a kind of rhythm in the way I make pictures.”

Yes, I can relate. I have never wanted to be in a place, that I like, only once. I want to get to know it better, know my way around, explore, see it in different seasons/weather, and begin to feel familiar there.

When I want to photograph in that place, this becomes even more true. I work slowly and have developed a kind of rhythm in the way I make pictures, which does not lend itself to rushing through anywhere.

You are a traditionalist, an analogue photographer, enjoying film and developing your images in the darkroom. Why?

I learned to print my work at school, then I worked in a public darkroom for a long time, and now I have my own darkroom space, which I love. This is what I do and I am very happy with the prints that I make.

Why do you consider it important to still working the old-fashioned analogue way? And what can you learn from analogue photography that helps you to become a better digital photographer?

I think it is important to make photographs and use whatever process works. For me, I am quite content photographing and printing using traditional methods.

Patience is a huge factor when using film. I often bring 100 rolls of film with me while traveling. Each roll has twelve frames so I have to stop and change film, usually just when things are getting good, and then wait until I am home and the film is processed to actually see how the images look.

I do bring a digital point and shoot for fun pictures and to get an idea of how the photos will look but it is only an approximation and I don’t use while I’m photographing with my Bronica. I might use it at the very end. Because of this, I can concentrate on and be fully engaged with the person I’m photographing, looking for ways to improve the image based on what is happening directly in front of me.

Susan Sontag once said “The camera makes everyone a tourist in other people’s reality, and eventually in one’s own”. How has photography changed the way you look at the world and what have you learned about yourself?

“When I’m not photographing, I still listen to that extra beat and look more intently at whatever has caught my eye.”

I am much more interested in looking at the world because of photographing. I’ve learned to pay attention to the things and people that interest me at a gut level and to try to make photos happen because of that feeling. So, when I’m not photographing, I still listen to that extra beat and look more intently at whatever has caught my eye. This makes it much more fun to go through my small world.

I also look at people more closely, the body language they project, and the way they relate physically to one another. Being in a place where I don’t speak the language has taught me to rely on other ways to communicate and figure out what is going on.

Deciding to buy my used Bronica, rent my current darkroom, and print 16”x 20” was a big landmark. My solo exhibition at Scott Nichols Gallery was another.

I think these have been enough questions! (laughing) 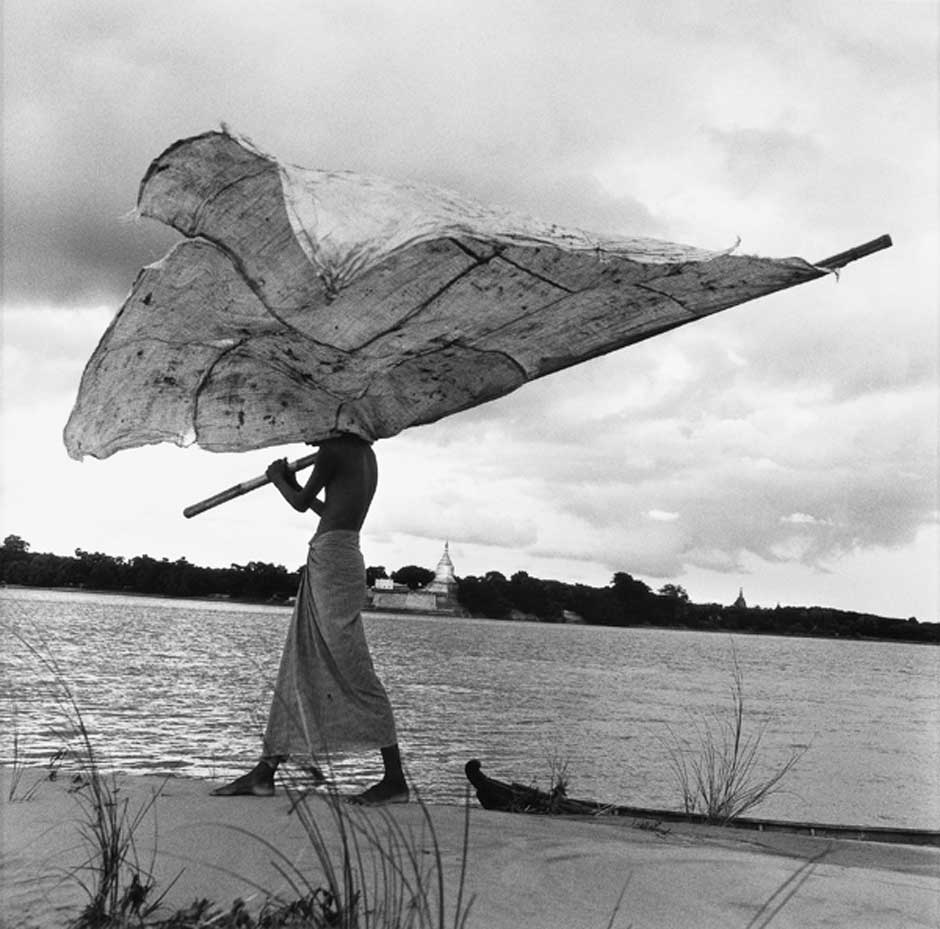 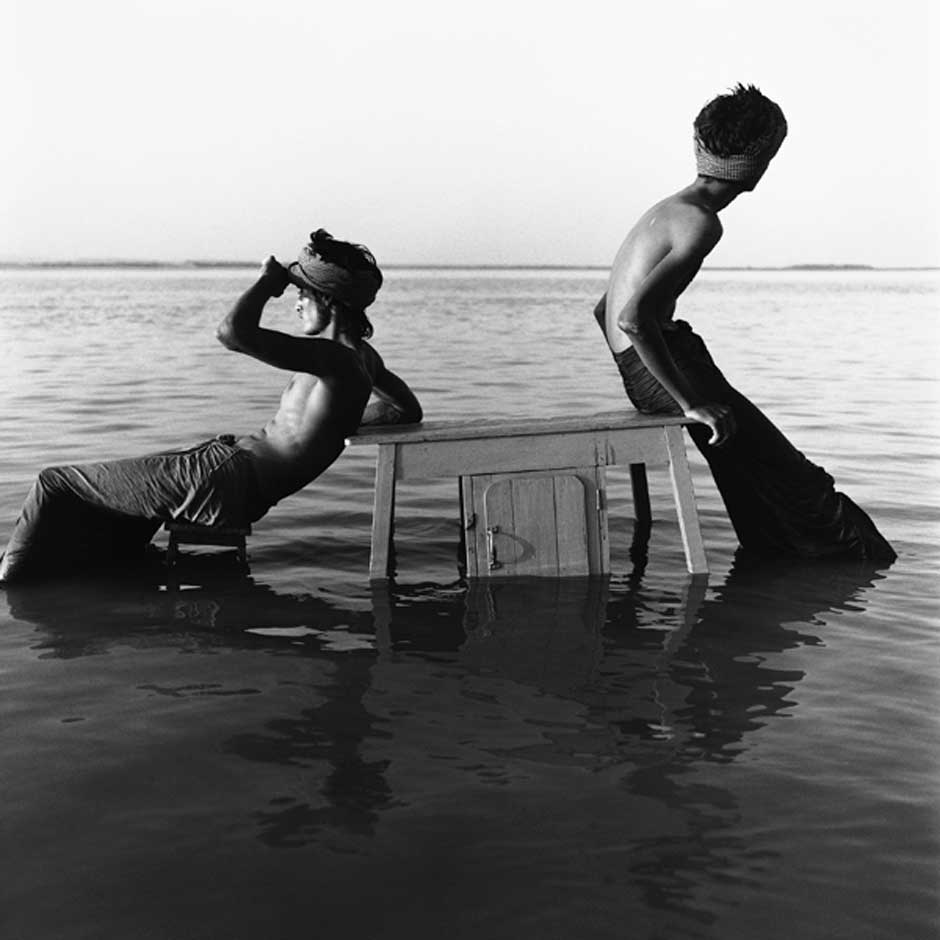 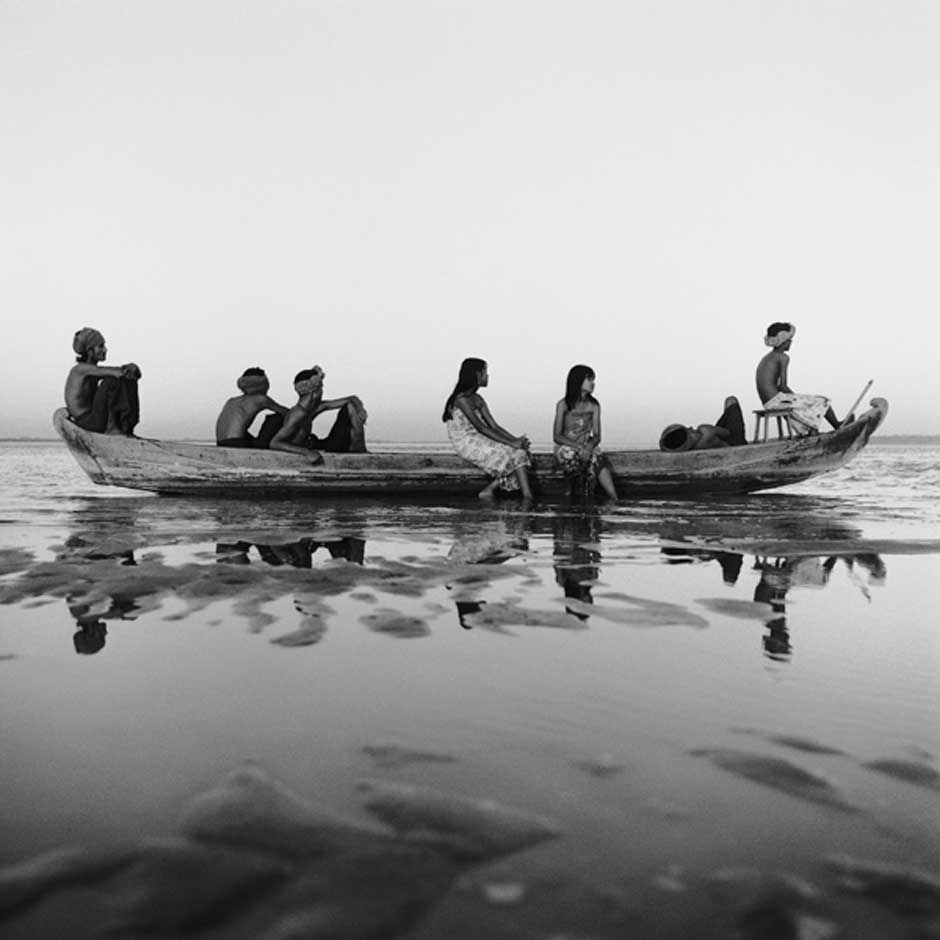 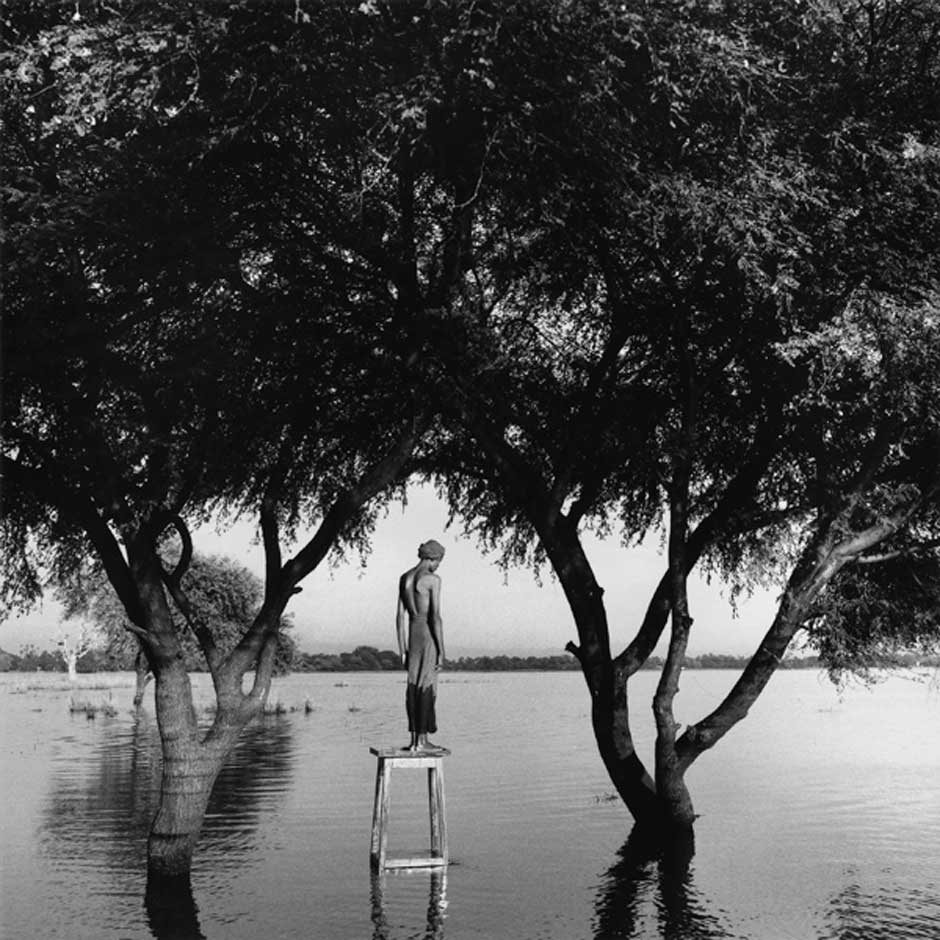