“My intention is that the viewer question what’s seeing, things you have doubt, and to draw your conclusions.”

Gerard Boyer (born 1974) is a contemporary photographer from Tarragona, Spain.

He says: “I really didn’t know how i landed in this amazing world, we expect sometimes that our lifes go straight to a calm path, but sometimes a particular event make you turn left or right. So one day I found myself studying photography.

Photo is my way of understanding everything happens around me, it deserves the freedom that everyday life couldn’t reach.”

Gerard, one of your latest projects is called “Ouroboro”. What is it about?

Ouroboro is the name for an experience, within this program of exhibitions and publications organized from BSIDE BOOKS.

They have proposed a creative experience in which the act of walking, know and being recognized in the territory have been the basis of a collaborative work and joint authorship developed since we met 3 weeks in La Fragua Artist Residence to start this project.

The book Ouroboro arises as visual game in four notebooks in which the reader can lost the thread or search as far of their life time.

Ouroboro exhibit, meanwhile is posed as spinning labyrinth in a cubic space which the viewer can play the same way.

Usually the work of an artist is rather solitary. This project on the other hand was a collaboration between several artists. How was that experience to work jointly on a project?

In a beautiful place, with six photographers, and everyone trying to renounce the solitude and individualism process involving all creative act, for an act of generosity more individuals agree to six, without sacrificing the end result identify them and containing part of themselves. And in the end, it is always more that unites us as humans that makes us different.

Carlos Albalá, Pilar Barrionuevo, myself, David Flores, Marcos Isabel, Ignasi López, and Juanan Requena had to give up the loneliness and individualism process involving all creative act. We share all every time.

The project has been turned into a book. And it hasn’t been your first publication. Can you share a little bit your experience of publishing? From the editing and financing to the distribution. For this particular book and the previous ones.

“We opted to seek funding from crowdfunding, a somewhat tedious and overwhelming experience, but ultimately well worth the effort.”

I only have a self published dummy. Everything that’s involved in the process, is a little project, and there are so much things to control. Probably, the most annoying thing is the editing process, because everyday you’re putting all your effort on it, you have doubts, etc.

Related to Ouroboro’s book, you can add the complexity of coordinate seven authors, discuss, integrate, and make an effort to learn to give to the work of another partner is as necessary as yours. We opted to seek funding from crowdfunding, a somewhat tedious and overwhelming experience, but ultimately well worth the effort.

At the beginning of each project one often has some kind of idea in mind as to what the result could be like. Sometimes that changes along the way and the result is quite different. Was that the case with “Ouroboro” and if so what did you learn during the project?

In this case it wasn’t. We knew we would face a workshop would put together our perceptions of the territory, but we would have to make a common mental map with all common concepts to each participant, and from this “photo psychoanalysis” start laying the groundwork for what would the two exhibitions and the book.

What reaction do you intend to provoke in people looking at your photos?

My intention is that the viewer question what’s seeing, things you have doubt, and to draw your conclusions.

Every photographer is going through different stages in his formation. 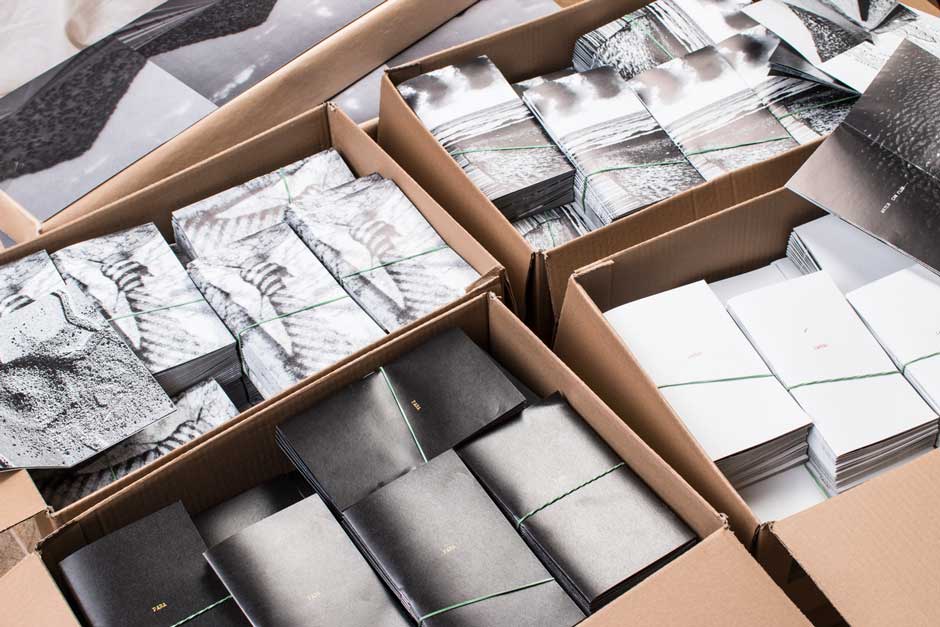 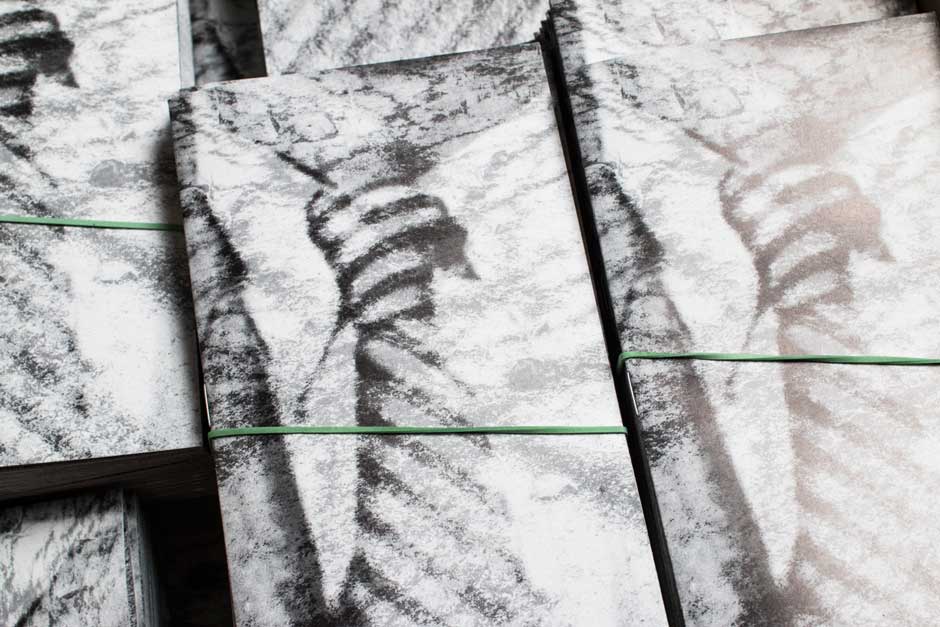 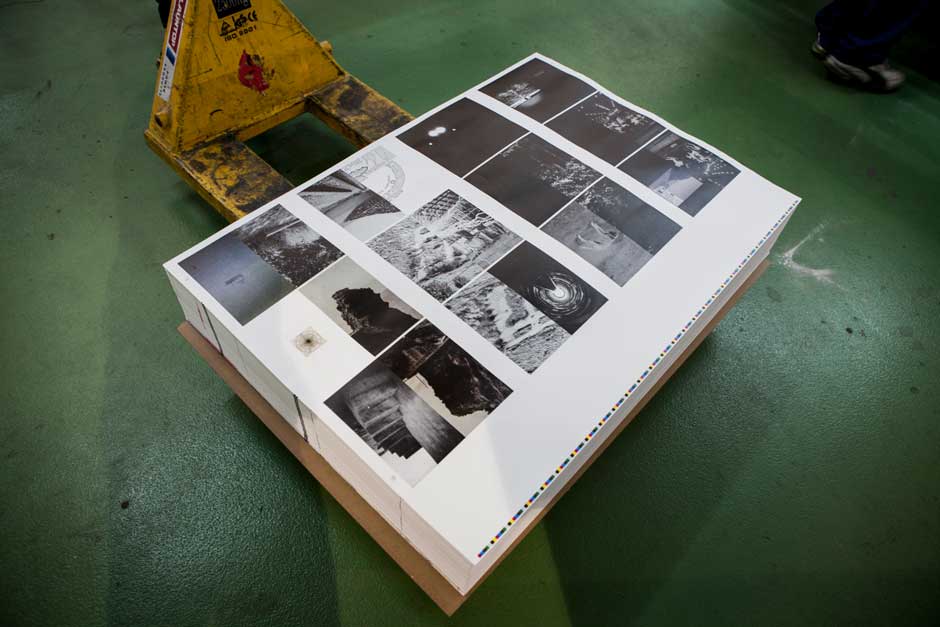