“If I was to put a label to my style, I guess I’d call it either documentary or conceptual-documentary photography. In that all of my pictures are drawn from the real world with minimal interference of the subject and that each of my series is informed by a set of defined ideas or concepts.”

Paul Batt (born in 1977) is a contemporary photographer currently based in Melbourne, Australia. He studied photography at the Victorian College of the Arts (VCA) and gained a Bachelor of Fine Art in photography before doing an Honors degree at the Royal Melbourne Institute of Technology (RMIT) in his home city of Melbourne.

Later he began a Master of Fine Art (photography) at Monash University and was lucky enough to gain a scholarship to study at Hochschule Darmstadt in Germany. After one semester in Europe, he transferred to a PhD, which he is currently completing.

“My current project A Single Line is a photographic investigation of China’s rapidly altering landscape. The series is documentation of both my personal passage through a rapidly evolving landscape as well as portrait of a country at a point of social upheaval and massive physical change.”

Paul, why did you become a photographer?

I started photography when I was quite young initially, mainly as a means of photographing my friends skateboarding and doing tricks. As I got older though, it became more of a creative means of recording and making sense of day-to-day life. Eventually as I began to take photography more seriously, I found myself at art school and began to exhibit the results.

Is there anything in particular that you want to say with your pictures? And in other words: What is it at all that a photograph can say?

I often have very clear intentions and concepts that I try to explore in each series I do. That said my approach to photography is also influenced by an early childhood fascination with collecting and categorizing things. This quality of cataloguing subtle variants and the act of collecting, has define the way I approach my work.

Can you recall any special moment shooting pictures?

Yes! Sometimes there’s an amazing feeling when releasing the camera’s shutter and you know that picture has worked perfectly and that every element is, exactly as it should be.

There are a lot of photographers I admire and consider influences, although I find the work of William Eggleston and Walker Evans to have had the strongest influence on me.
What I find constantly inspiring is that both photographers have an incredible depth and ability. Each possesses a great sense of compositional balance, coupled with an uncanny ability to make the most mundane of subject matter appear as though you’ve seen it for the first time. It’s this quality in their work, that is unlike the images of many other photographers I admire and it keeps me coming back to it.

“If your photographs aren’t good enough, you’re not close enough.”

If I was to put a label to my style, I guess I’d call it either documentary or conceptual-documentary photography. In that all of my pictures are drawn from the real world with minimal interference of the subject and that each of my series is informed by a set of defined ideas or concepts.

What’s important in order to develop an own photographic language?

Looking at the work of others, listening to your mentors and shooting as much and as often as possible.

Conceptually much of my work is concerned with these same set ideas concerning human absence or presence in urban environment. I’ve explored this notion through out my practice by photographing people, places or object and then documenting the subtle variations they can come in. Technically I highly value exact framing and photographic composition while being as precise as possible, at all stages of the image making process from exposure to print.

What qualities and characteristics does a photographer need?

A constant curiosity and the will to persistence with your vision.

Much of my work draws its inspiration from the urban environment that surrounds me. I’ve tried to explore the reality of the suburbia by documenting the people, places or object that seem to convey a subtle truth about modern life.

What’s the biggest challenge these days for a young photographer in contemporary photography?

I think the biggest challenge for a young photographer is trying to find an honest voice and style in a world saturated by photography. I think it’s really easy for a young photographer’s work to become heavily stereotyped by the superficial fashions or fads, which the medium seems to currently be going through. To make meaningful work you need to build on your influences by adding your own voice and concepts, without that your art will be mostly meaningless and superficial.

I use a number of cameras of different formats, both film and digital, depending on the subject or series I need to realize. For the ‘A Single Line’ I primarily used a Nikon D700 with a Nikkor 24-70 F2.8, for the convenience the camera allowed while travelling in foreign country and the flexibility of the ISO range this particular series required.

There are a number of them really! I tend to have a favorite new site on the go at most times and for a variety of reasons. That said if I was forced to choose just one it would have to be American Suburb X (ASX).  Simply because it’s an exhaustive resource of photographers and photography from the most famous to the totally unknown and everything in between.

Phaidon’s The Photography Book is a fantastic encyclopedia-like resource, that I still use to get a quick background on a large number of photographers.

As a young student I’d often use the book as a means of discovering new or great photographers and as a springboard to uncover more of their work.

Which advice would you give to an emerging photographer?

Persist with your vision, remembering that any recognition will take time and that making art is often a thankless but fore filling struggle. The only other piece of advice I would give is to find a mentor doing what you’re doing and learn as much as you possibly can from them.

Q: Do you plan on continuing to explore these ideas?

A: Absolutely! Much of my work over the years has been concerned with these same ideas concerning human absence or presence in urban environment. I’ve explored this notion through out my work by documenting people, places or object and examining the subtle variations they can come in. At the moment I have a number of new projects that I’m working on and

I plan to continue to explore theses themes. 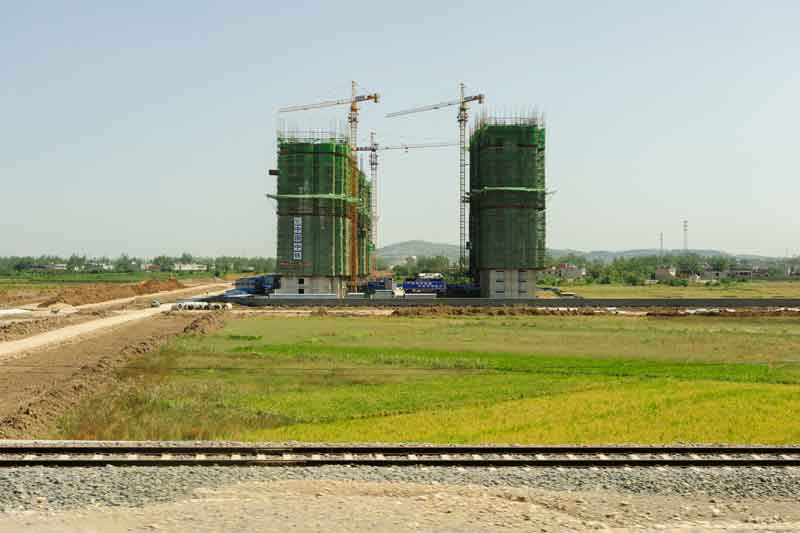 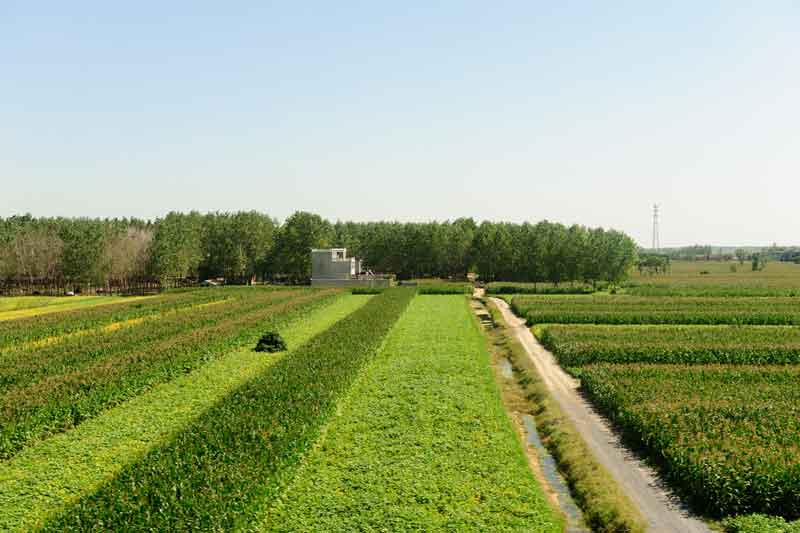 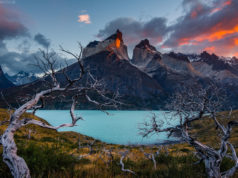