Home Contemporary Photography The Hill Of The Restless Wolves

“We all expect some kind of recognition for our effort, but that shouldn’t be the main goal.”

David Barreiro (born 1982) is a documentary photographer from Spain currently based in Vigo.

In one of his recent projects called The Hill of the Restless Wolves he is dealing with questions of man and his relationship with his environment.

He took the pictures in a neighbourhood in Reykjavik which was built from scratch in the face of the economic crisis that struck in 2008.

David, one of your recent projects is called “The Hill of the Restless Wolves”. What is it about and why did you decide to take on that subject?

In the year 2007 I drove through a neighborhood in Reykjavik. There where buildings all at once. It impressed me in many ways, especially because I thought they where making a great economic effort and I really didn’t know where all that money came from in such a small and unpopulated country.

“The area seemed to me like a town where people try to return to normal life after the devastating consequences of war.”

I knew about the crazy credit flow, and to me it didn’t really make a lot of sense.

So in 2012 I came back to that area. I found that they had managed to end the works, but on the opposite side of the valley an urban complex of large single-family houses was being developed when the crisis popped. The area seemed to me like a town where people try to return to normal life after the devastating consequences of war.

So I thought it was an interesting environment to develop a project that would raise questions about the bidirectional links between the individual and his environment and induce reflection on the dominant values in countries with free market systems and class aspirations in that context.

For me the idea, no doubt. I know that other photographers out there use the opposite strategy, and I love the work of many of them.

I’m just not interested in that workflow right now.

What do you think is important to stand out with one’s work? Especially keeping in mind the over abundance of photographic imagery in today’s society.

“The communicator should focus on communication.”

I just really believe that interesting stuff comes often from people who do whatever they want without thinking of success.

Even though we all do it in some way. We all expect some kind of recognition for our effort, but that shouldn’t be the main goal. The communicator should focus on communication.

Photography has not changed a lot the way I look at reality, but it has given me a great excuse to spend time trying to understand topics I am spontaneously interested in, and finding the reason why I feel attracted by them.

It has also given me a way to communicate my conclusions in an open way.

I started travelling at a very young age. My parents where living in Switzerland and I was spending the summers with them. The rest of the year I lived in Spain. I believe that this contact with different cultures as a kid was something that affected me deeply, and could be one of the events that drove me into photography.

“I am creating and transmitting some kind of valuable knowledge.”

It gave me a will of experiencing and learning from different perspectives. It gave me the conviction that in the human dimension everything can be seen from different points of view, and the truth is something like the addition of all of them. I am not talking about the scientific approach to the truth, of course.

Anyway, through photography I feel like I am helping to uncover that truth, that I am creating and transmitting some kind of valuable knowledge. 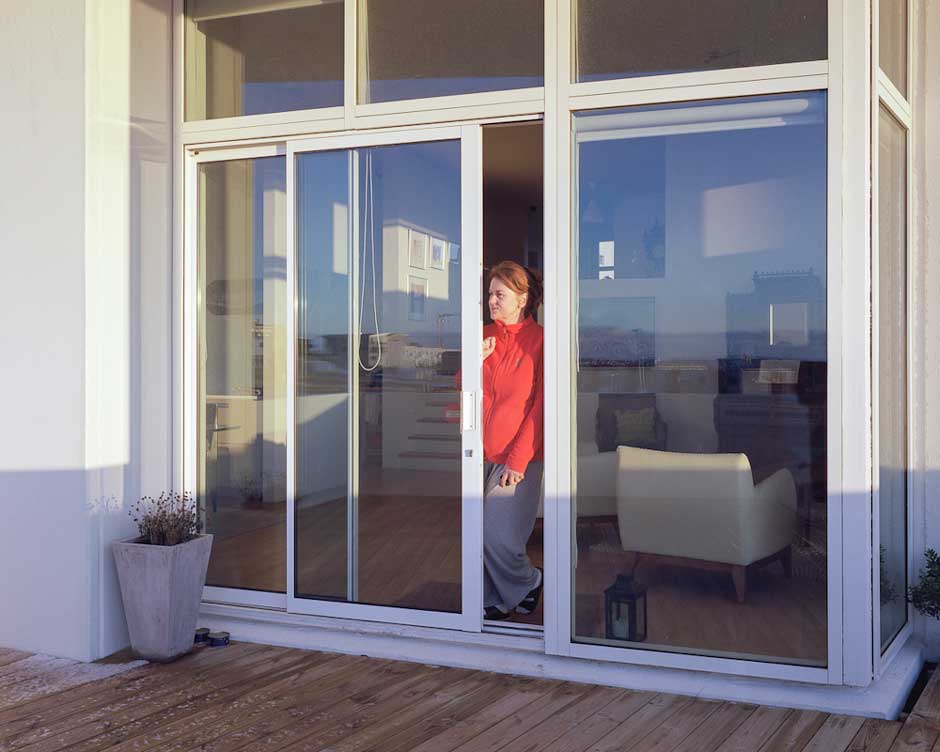 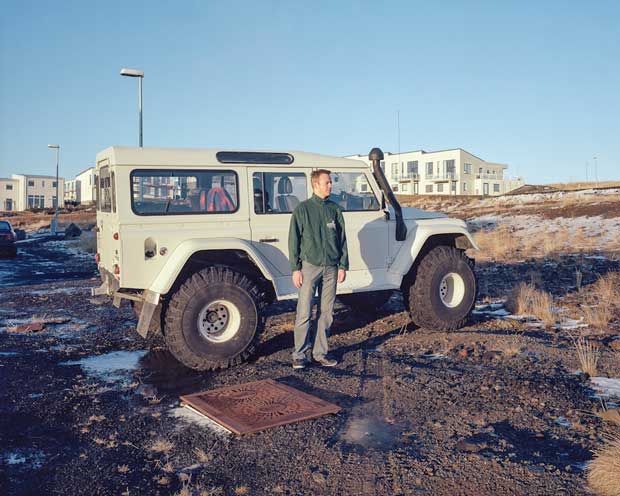 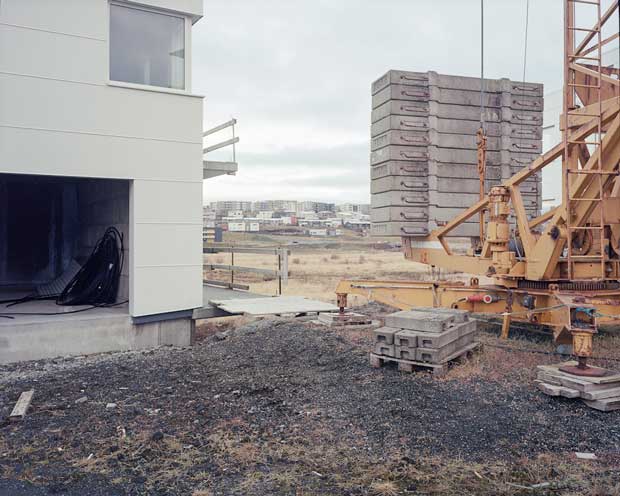 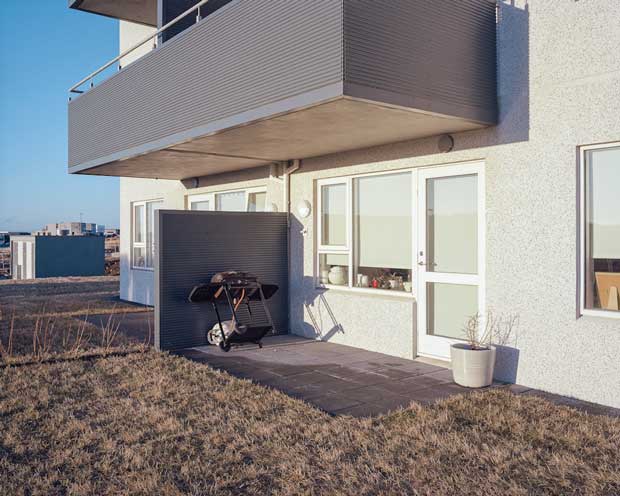 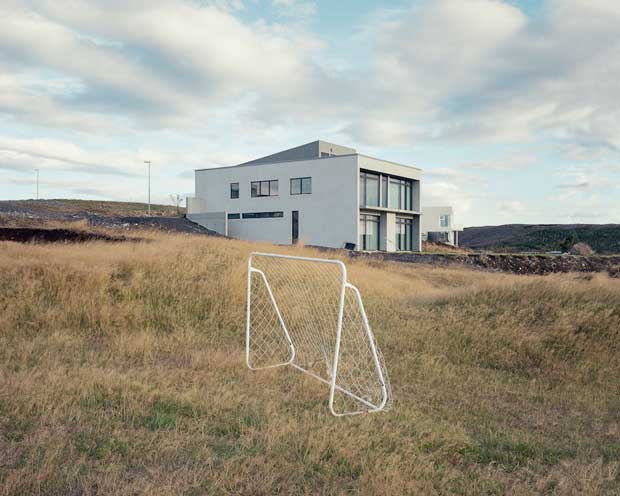 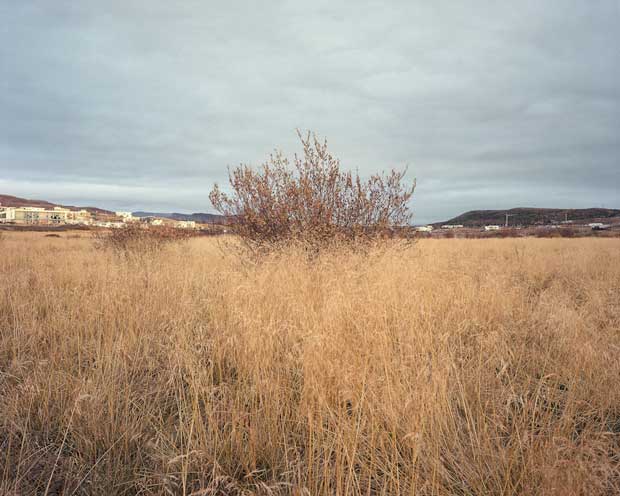 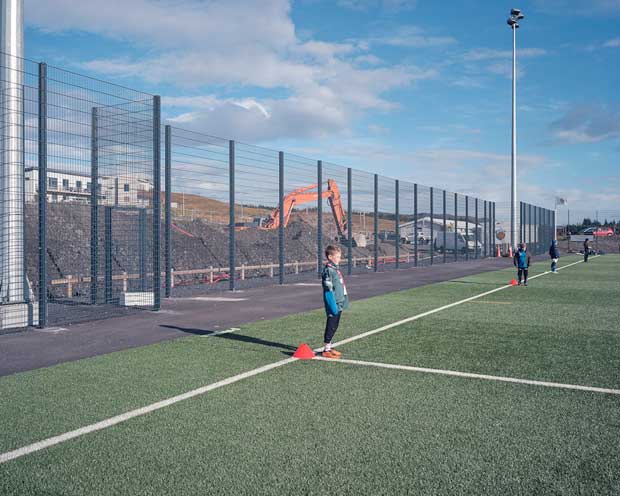 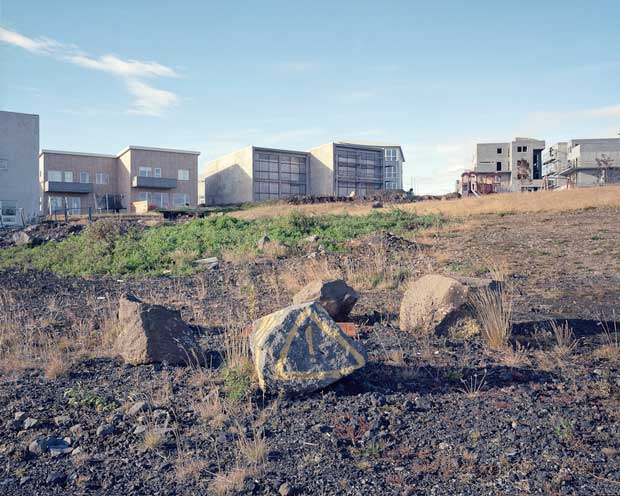 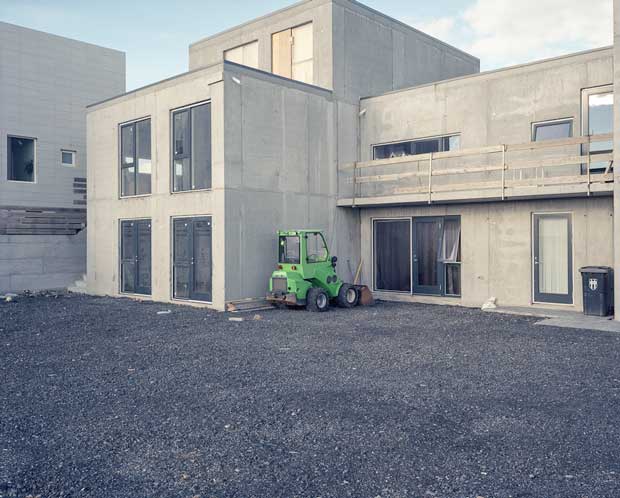