“Learn to connect with your camera, it will literally become the following of your eye.”

Marie Carladous (born 1991 in Nice, France) is a contemporary photographer currently based in Nice, (France).

She’s recently completed her studies of photography at College of Charleston and holds a Bachelor of Arts in Studio Arts.

Marie, why did you become a photographer?

I do not have a definite answer to this question, I think it was more of an evolution towards believing I can make a living doing photography rather than a clear idea from the beginning.

I have had a long-time interest in photography and cameras. I believe it comes from all the pictures my grand mother showed me: her travels, memories allowed to come back to the mind thanks to photographs.

The impact of these visual aids in the process of her remembering past things was amazing to me. Later in life, I realized the importance of photography as a modern means of communication and I thought I could use my camera to express personal ideas and opinions. More specifically, I decided to use film for several reasons.

It got triggered by the discovery of my grand father’s old cameras. Amazingly, after almost forty years in a closet, several were fully functioning. In opposition to digital cameras, the amount of shots is limited, which allows my vision to be sharper. Only manual settings are available so that the photographer, and not the camera, is in charge of exposure, aperture, and shutter speed decisions. Also, the fact that I do not depend on a printer or a printing company to develop my pictures is very valuable to me.

I have complete control on the final result of my picture, for I develop my own film and prints.

Photography is like writing to me, except instead of a pen I use a camera in order to “fill in pages”. I love reading, but for some reason writing has never been something appealing to me; which I think is why I turned to a visual output in order to express personal ideas.

However, it took for me to become comfortable with the technical aspects of film photography in order to be able to develop a line of thought in my photographs.

How would you describe your photographic language and creative process? How do you plan and execute a project? Both technically and conceptually?

“I have an original idea, but often it happens to modify itself as I start painting or look for inspiration in other visual art.”

I would qualify my photographic language as funky, both technically and conceptually. I usually start with a specific, often stereotyped, personality or character to turn my model into. Often, it has been based somehow on the model’s own attributes, although it can be random.

Most the times, the initial idea does not remain intact, which I gladly let happen. It evolves into another concept (close or not to the original) depending both on what type of “accessories” there are available at the time and on the interaction with the person I am photographing. Same thing for the post-printing coloring: I have an original idea, but often it happens to modify itself as I start painting or look for inspiration in other visual art.

The final object is visually funky, it has been said to make people uncomfortable sometimes, for it does not attempt to represent beauty, but rather some different reality.

Cindy Sherman is definitely the photographer that inspired me the most. I discovered her work through an artist presentation I had to give for an art class at the College of Charleston. Her work amazed me in several ways.

First, in its quantity: she has been (ans still is) a photographer for decades now and her inspiration never seemed to fade.

Second, in its means of execution: she has been her own model for most of her photographs. This fact is impressive, for being on both sides of a camera is, and I speak by experience, technically a lot harder. Third, in its message: she used her own body to represent a very wide range of people, exaggerated or not, at a certain date and time, which is artistically and sociologically very interesting.

Finally, in its visual characteristics: her clowns series inspired my first “visually eccentric” portraits including hand-coloring.

As weird as it will sound I do not have one.

I would say juxtapose, even though it is a paper magazine dedicated not only to photography but to all visual arts. The range of artists featured on their website is very eclectic and the amount of articles posted daily is more than I can keep up with…

What book about photography would you recommend?

“50 Photo Icons: L’Histoire derriere les images” by Hans-Michael and Koetzle, that was offered to me as a Christmas present from my brother this year.

Without being overly detailed, it goes back to the beginnings of photography and retraces the evolution of the technical and artistic aspects of this medium through the work of specific photographers until the end of the 1900s. A good overall exploration for people who have an interest in this medium.

Learn to connect with your camera, it will literally become the following of your eye. 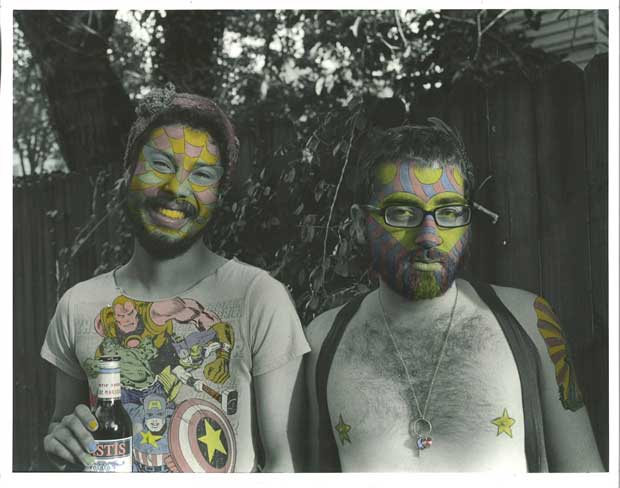 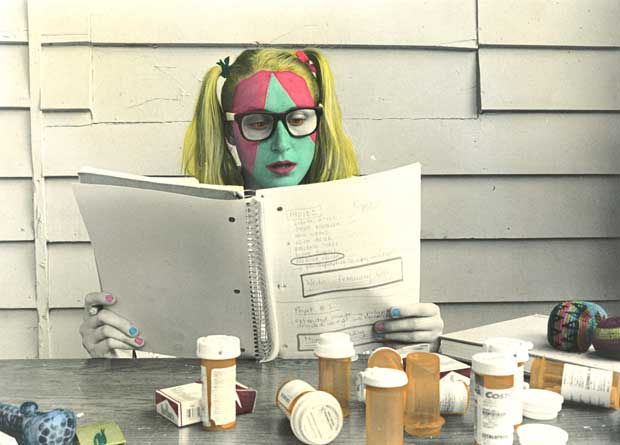 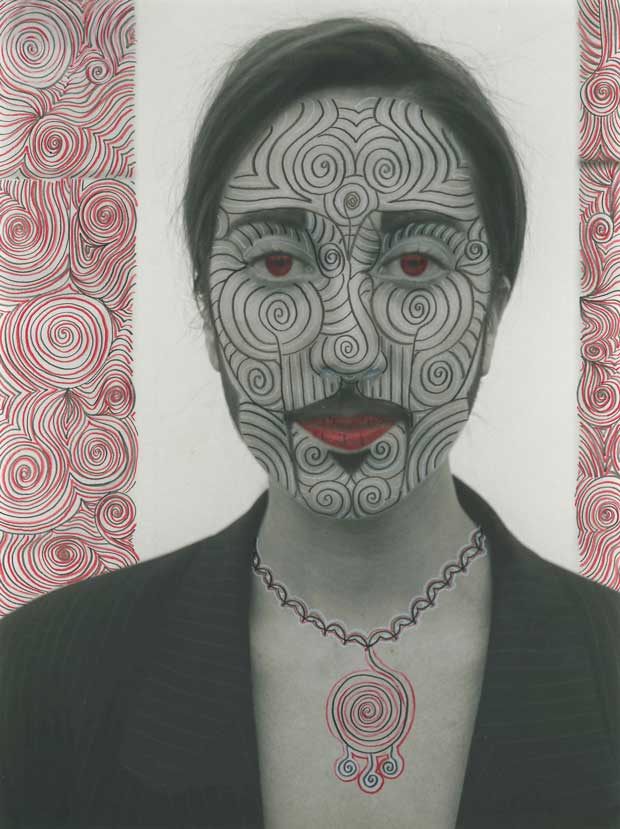 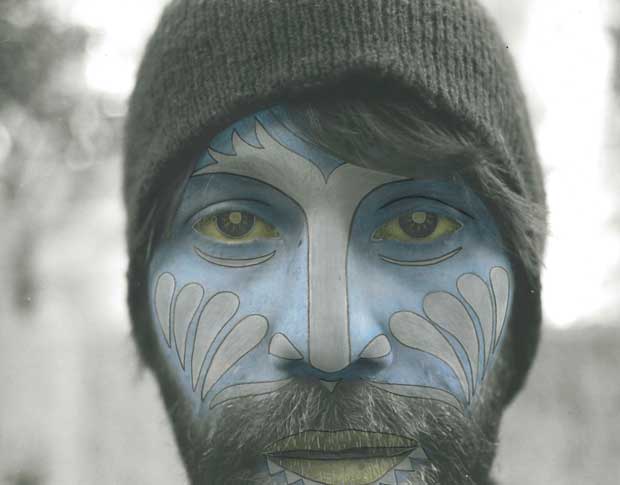 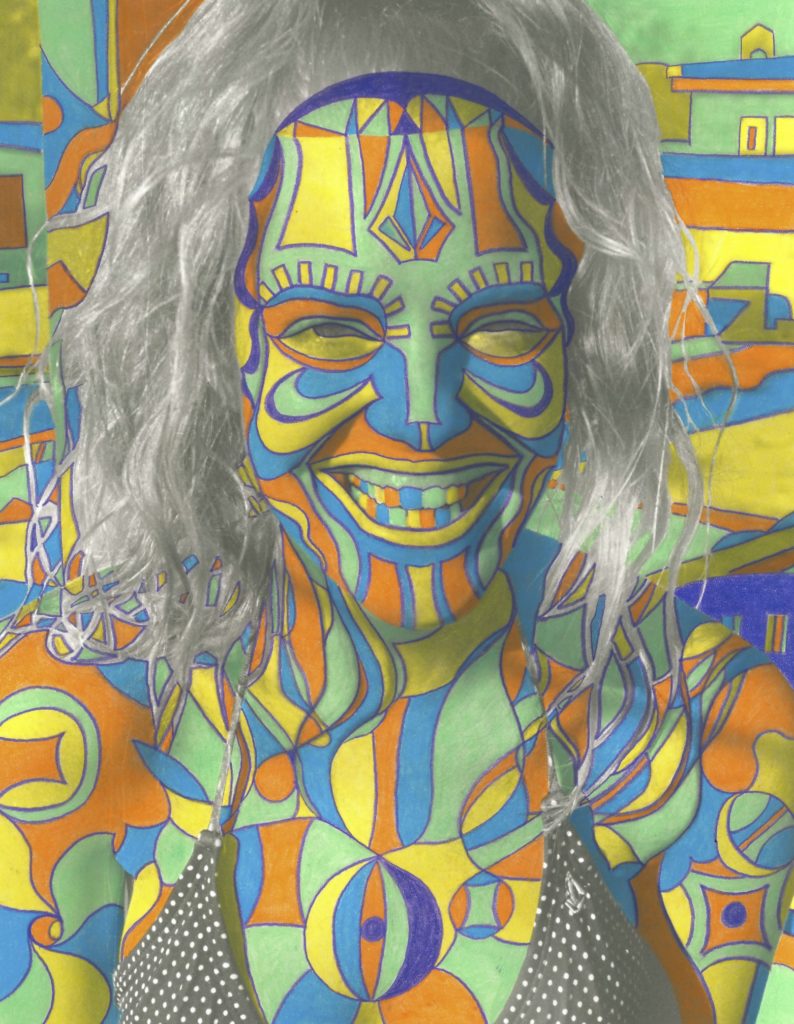