“Documentary not photojournalism. Enabling the viewer to find the meaning, not being told the truth.”

Tim Richmond (born in 1959) is a contemporary photographer based in England. He studied at “London College of Printing”.

For Tim Richmond photography is a means to tell stories – true or imaginary. For more information about Tim Richmond and his cinematic approach of photography, please check out the interview “Springboard Into A Narrative”.

“A photograph acts as a springboard for the viewer on a narrative journey. Stories revealed, true or imaginary.

In a seaside hotel lobby a woman stares out at a wet English day; Billy’s 2nd place Karate trophy in 1987; a transvestite enjoying a quiet cup of tea; a cowboy checking in at a motel on the way to who knows where…

Places can seem alone, like people, filled with melancholy.

“Auteur movies that ask as many questions as they answer.”

My inspiration to photograph started in the 70’s watching movies such as ‘Days of Heaven’, Terrence Malick’s tribute to vast open spaces; ‘The Deer Hunter Michael Cimino’ and Vilmos Zsigmond’s vision of steel town America that was as stunning as tragic; Jack Nicholson bouncing off Karen Black in ‘Five Easy Pieces’; and continuing to this day with films such as Paul Thomas Anderson’s ‘The Master’, Andrea Arnold’s ‘Fish Tank’, and Darren Aronofsky’s ‘The Wrestler’. Auteur movies that ask as many questions as they answer.”

Alexey Brodovitch supposedly stated: ”If you look through the viewfinder and have seen the photograph before, do not take it.”

What kind of camera and equipment do you use?

I use a 6×9 field camera by Ebony, and sometimes a Leica M6.

Which are your favorite online photography magazines?

What book about photography would you recommend?

“The Americans” by Robert Frank, obvious, but forever rewarding. The poetry of his images is wonderful. I take it with when I travel as a reminder of what first stirred me in photography 30 years ago. Pick up the book on any page and there is a story to be told.

Be brave, swim against the tide.

Mostly my inspiration derives from cinema rather than photographers. That having been said, I admire the work of Walker Evans for his clarity, William Eggleston for his dye transfer prints, Paul Graham for his boldness…

Documentary not photojournalism. Enabling the viewer to find the meaning, not being told the truth.

How do you plan and execute a project? Both technically and conceptually?

Watching films, looking at maps, researching local news. Get in the car and drive, walk whatever, generally when it is early in the day, before the places become crowded. 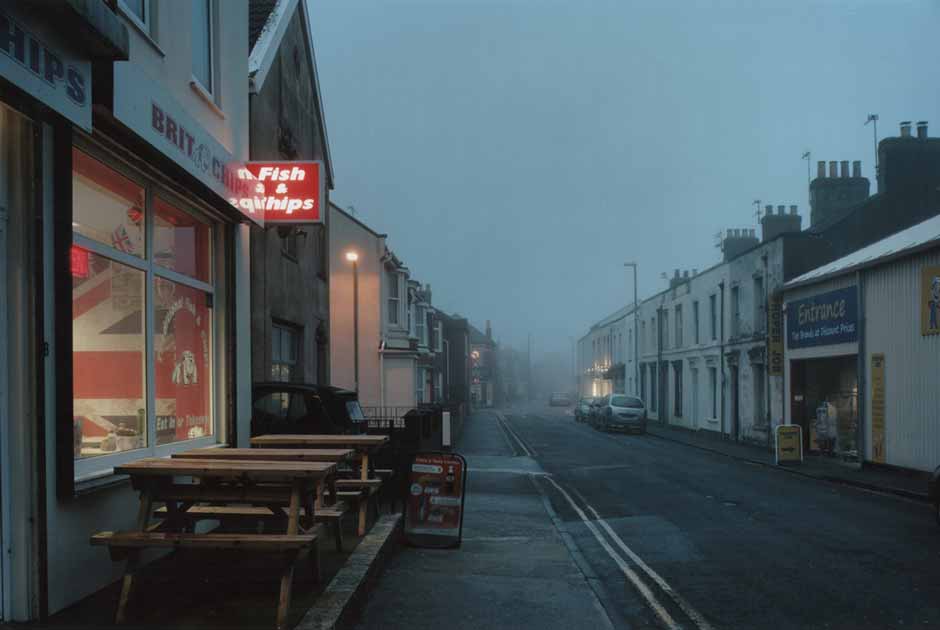 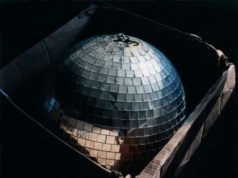