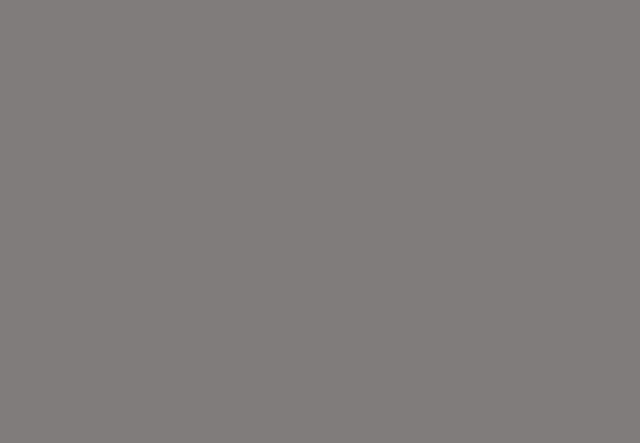 “Photography is still a very new medium and everything must be tried and dare. Photography has no rules. It is not a sport. It is the result which counts, no matter how it is achieved.”

We often get so used to looking at the world in the same way that nothing seems to surprise us anymore. The awe of seeing something we’d never seen before and to suddenly perceive something a different, unusual way seems to diminish the older we get. Bill Brandt (1904-1983) understood his photography as a tool to teach us to see the “world as fresh and strange”. He believed that the ability to do so lies in every one of us, yet often deeply hidden. Bill Brandt saw photography’s aim in bringing back “a sense of wonder”.

The book “Bill Brandt Shadow and Light” is the first full-scale examination of the work of this brilliant master of photography. His portfolio is so diverse, yet thinking of Bill Brandt it seems to come down to a few iconic images that immediately spring to our mind; mostly his nudes and portraits. But that’s only one facet of this fascinating artist.

His images are raw, unfiltered records of the hardship factory worker.

At the beginning of his career when Brandt (born in Hamburg, Germany) decided to settle down in London, was practicing a more documentary style of photography. Recently arrived in England, Brandt began a photographic exploration of his new home; not only focussing on big city life but also documenting the industrial towns of Northern England. His images are raw, unfiltered records of the hardship factory workers and their families had to endure at that time.

During the Second World War, Brandt portrayed London: the English capital by moonlight during the Blackout and life in  the makeshift underground shelters during the Blitz. “No electric lights, no car. Just moonlight. It looked so soft. I was like stage lighting. Very long exposures. Sometimes up to 20 minutes. But there was no traffic, no one took any notice”, he once recalled.

“It is essential for the photographer to know the effect of his lenses. The lens is his eye, and it makes or ruins his pictures.”

Later his nudes and portraits would be characterized by a rather surrealistic atmosphere. Brandt was a master of using wide-angle-lenses to create stunning effects of distortion. Playing with perspective and the size of objects, he was able to create new angles and alter the way we normally perceive things. It was no wonder that Brandt developed in that direction, because in the 1920s he’d assisted innovative photographic artist and member of the surrealist movement Man Ray in Paris who opened his mind for the poetic power of photography.

Bill Brandt himself put it that way: “It is essential for the photographer to know the effect of his lenses. The lens is his eye, and it makes or ruins his pictures. A feeling for composition is a great asset. I think it is very much a matter of instinct. It can perhaps be developed, but I doubt if it can be learned. To achieve his best work, the young photographer must discover what really excites him visually. He must discover his own world.

The book “Bill Brandt Shadow and Light” is an excellent way to explore the wide-ranged work of  this multi-layered artist who is considered to be one of the pioneers of photographic modernism in Britain.

Also interesting to watch is this short photography film in which curator Sarah Hermanson Meister talks about the exhibition “Bill Brandt Shadow and Light” at MoMA:

If you are interested in photography films, please check out the list of the 10 best photography movies of all times.