“I see my photography projects like films. The narrative works together and they need to be seen together for the viewer to feel and interpret them.”

Enda Bowe’s photography book “Kilburn Cherry” recently published by independent publishing company Jane & Jeremy is inspired by the Japanese tradition of the renku poem and the symbolism of the cherry blossom.

The transience of the blossoms has often been associated with mortality, new beginnings and endings. In the Japanese tradition in particular, cherry blossom is an enduring metaphor for the ephemeral nature of life.

The project set in Enda Bowe’s Kilburn Cherry, traditionally the home of the Irish emigrant, uses the cherry blossom as a metaphor for hopes, dreams and new beginnings. The photographs work in tandem with award-winning poet Don Paterson’s poem, Renku: “My last Thirty-Five Deaths”.

The blossom, especially in the more congruous urban settings, became a symbol for these emigrants and for their lives, real and imagined.

I had the pleasure of asking Enda Bowe a few questions about his latest work. In the following you can read what the artist said about his beautifully crafted publication ‘Kilburn Cherry’:

Growing up in Ireland influenced me in many ways. I guess a big imprint is the soft grey light Ireland has for most of the year. This is the light I love, full of tones and sensitivity. It is the grey light I imagine Vermeer using as he painted in the Netherlands: full of subtlety, soft colours, and possibilities. As much as I love sunshine, it’s the Irish soft grey which inspires me.

Another big influence in Ireland is where most of my family are from, Clare and Galway on the west coast of Ireland. Many of the people I have met there, both young and old, have an awareness to the stillness and beauty within people and nature. This awareness and feeling stillness, seeing what is in front of me, is a very important part of my own work and way of life.

My other big influence is my mother. She was a teacher and always photographed the School Communions with a twin reflex lens camera; she was my first photographic influence in my life.

Apart from some good Japanese friends, I don’t have any personal connections with Japan, and have yet to visit. I do find their aesthetics, philosophy, art and their bookmaking inspiring. I had always wanted to do something based on the Japanese Cherry Blossom, but not in Japan where it is photographed and painted by many people.

It was while living in Kilburn, noticing the beauty and the spring optimism of the Cherry Blossom standing out against grey urban backgrounds; and at the same noticing elderly Irish emigrants and many other emigrants of other nationalities returning home to these urban housing locations that I had the idea to make this project.

“He was a lovely guy to meet, even in that drunken state.”

All of the photographs are taken around 6.30 in the morning. I never bumped into any people, except the one person who is in the book. I was on the estate with my camera set up on my tripod, photographing the image which is on the page facing him in the book.

Out of nowhere he came. Incredibly happy, incredibly drunk. He told me he was out at a party all night in celebration of him. It was his last night living in London before he had to return home to Egypt. He had come by to see his “woman” one last time. He wanted his photograph taken to mark his last day as an emigrant in London. It was a good experience, and he was a lovely guy to meet, even in that drunken state.

I wanted the project to be a book from the beginning. For me I see my photography projects like films. The narrative works together and they need to be seen together for the viewer to feel and interpret them.

I had always wanted a written story running through the book. Not a story that was directly about the project, but a story that stood up in it’s own independence and resonated with the feelings I had within the project.

“I love his language, sometimes harsh imagery, but also full of beauty.”

I had been researching poems for a good while, and it was while researching for my future book “Teannalch”, that l found Don Paterson’s poem, Renku: My Last Thirty-Five Deaths. It was perfect for the book. I love his language, sometimes harsh imagery, but also full of beauty. I was so delighted and honoured he agreed to be involved with the project. He is an amazing inspiring poet.

And then to get to work with Jane and Jeremy. It has been a pleasure all of the way from beginning to now. They are a lovely talented couple, running a great publishing company producing unique and interesting work. I think they will be publishing a lot of interesting projects for a long time to come, and I hope to be involved with them again some time. 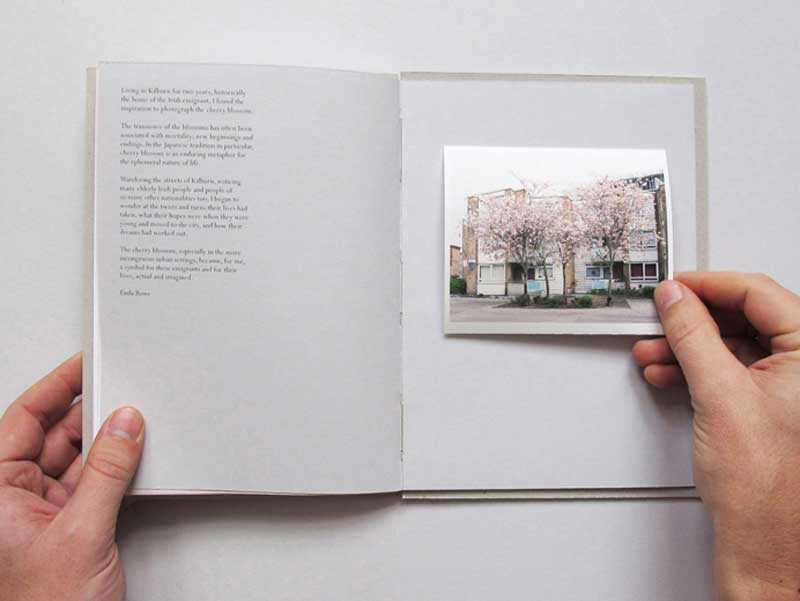 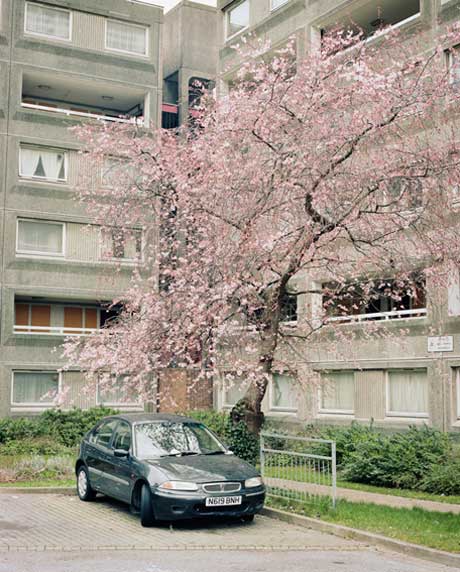 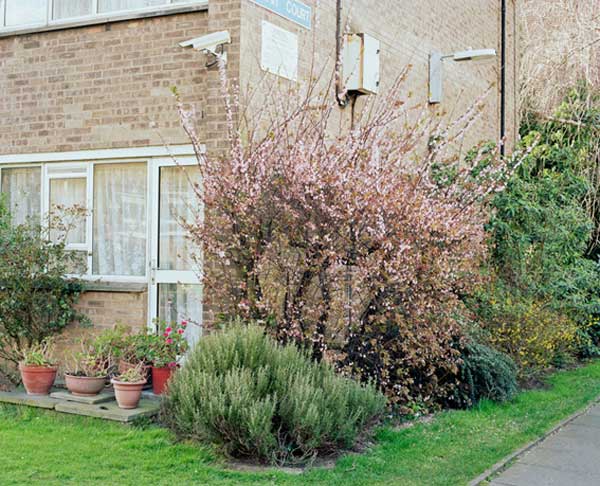 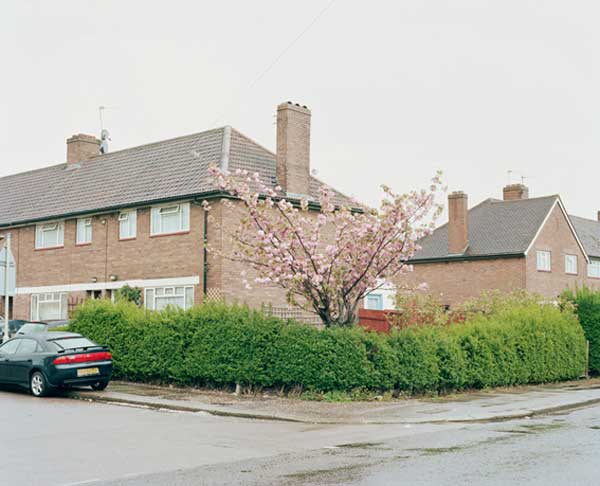 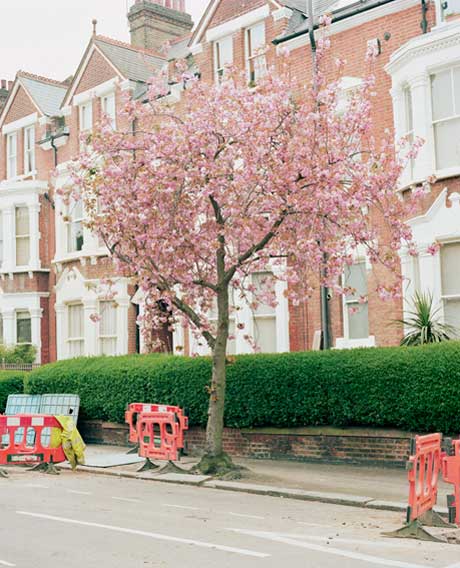 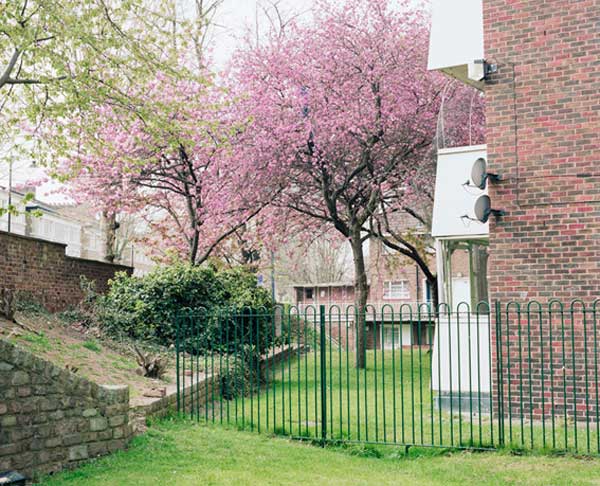 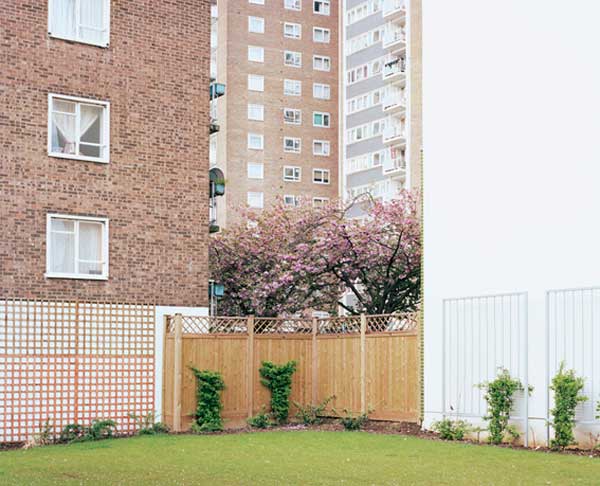