“I felt that if I didn’t start photographing the changes then I would somehow lose a bit of my childhood and its memories of being out there when my grandparents lived there.”

Andrew Phelps is a contemporary photographer from the USA who’s been living in Austria since 1990. He says that the cross-cultural experience has deeply influenced his work as a photographer. Andrew Phelps has turned many of his projects into book publications – among them “Higley”, an investigation of a familiar place when he was a child. There’s also an interesting video-interview with the artist about “Higley”.

Andrew, one of your projects is called “Higley” in which you are dealing with the effects of globalization on a small town. How did you come up with that idea and can you tell a little more what it is about?

In 2004 I went back to Higley AZ because my sisters bought track homes there and I hadn’t been to Higley since about 1986 and I couldn’t imagine that the place could appeal to my sisters as a place to live. The Higley of my childhood was farmland and a scattering of small farmhouses, miles from the edge of phoenix.

What I found in 2004 was an explosion of suburban housing and expansion that was happening at an unbelievable speed. I felt that if I didn’t start photographing the changes then I would somehow lose a bit of my childhood and its memories of being out there when my grandparents lived there. I went back 2 times a year for 4 years and watched the place turn from farmland to strip-mall hell. I centered the story around my family but quickly found that it was a much bigger, global phenomenon that was happening, Higley was a microcosm of the housing-boom and sub-prime disaster rollercoaster.

“I had to figure out how to make it interesting for someone who didn’t know me or my family.”

The biggest change came for me when a lot of other people became interested in the work. I basically started it because I wanted to show my daughters what the place looked like where I grew up before it grew out of control and became a bunch of track homes, Wallmarts and stripmalls. When I decided to make a book and not just a box of prints then I had to start thinking about how to tell the story in a book form and not just a series of images in a portfolio. I had to figure out how to make it interesting for someone who didn’t know me or my family, so it became something which concentrated more on a global phenomena. 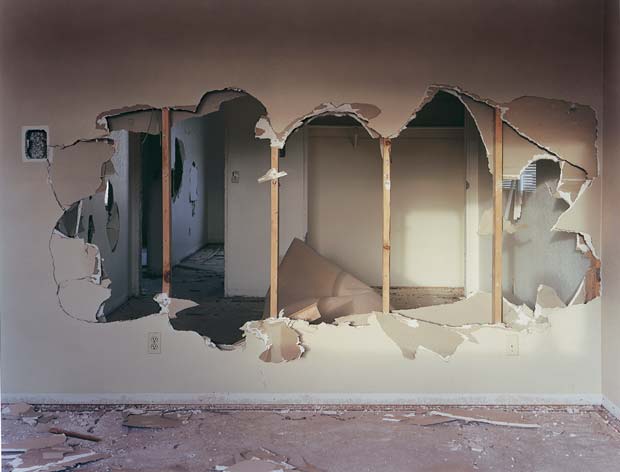 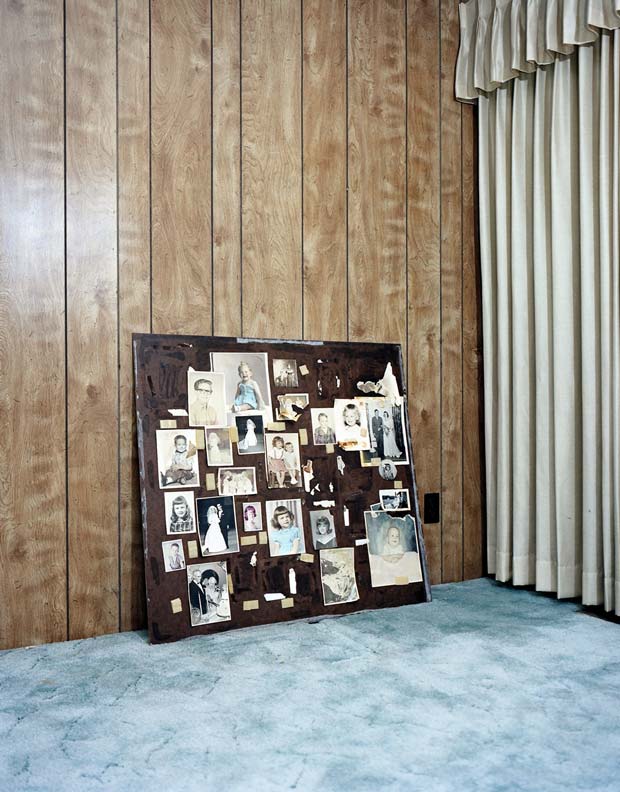 By now you’ve turned the series into a book. Can you describe the process of turning a body of work into a book?

“The decision to make a book requires putting in certain images that are important for the whole, but maybe aren’t the strongest single images.”

As I mentioned above, the book idea changed my process a lot, also when you add in the fact that I had the book deal lined up with Kehrer before I was finished. I became more interested in the narrative part of this kind of work; how to tell the story I wanted to tell. Simply the concept of editing is such a challenging process and the editing for a book is so daunting as it is more or less set in stone once the press starts rolling and the thing is bound; there is no going back. This is kind of scary.

The decision to make a book requires putting in certain images that are important for the whole, but maybe aren’t the strongest single images, and at the same time, some of the best images don’t make the cut because I just can’t find the right place for them.

It’s sad but for me making a book feels like one compromise after another; this image instead of that one, this paper looks better but wont hold the blacks well, this binding would be better but not with that cover linen – and on and on. 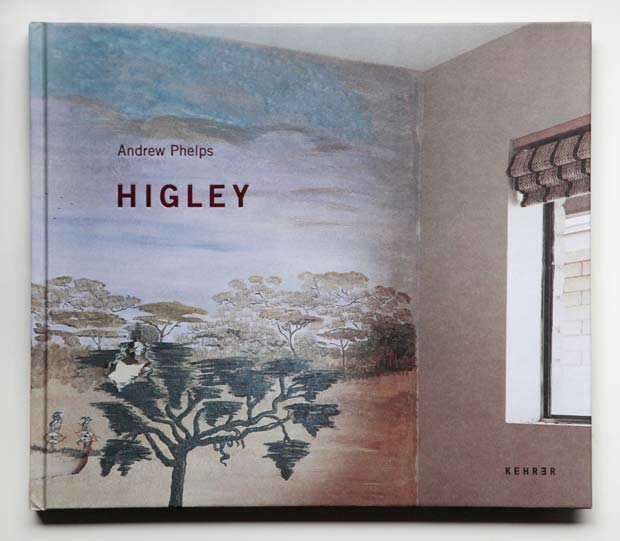