“Everyone shoots for the face. Jimi Hendrix played the guitar with his teeth and everyone thought he was out to lunch. Right now people think my work is shit because I use the camera in an unconventional way.”

Michael Ernest Sweet is an award-winning street photographer from Canada. He is known for his extreme close-up style.

In an earlier interview on this site, Michael Ernest Sweet said: “I work close to my subjects, very close, they can smell my camera.”

Over the year’s, Michael Ernest Sweet has made this ‘close up work’ his signature. His images show glimpses of people on the streets – strangers floating by.

Sweet often captures just parts of the human body: a shoulder, a hand, a leg. Raw moments cut out of everyday life; reinforced by the grainy, gritty and high-contrast aesthetics of Sweets photographs. All this can be appreciated now in a book which is about to be published by Brooklyn Arts Press. Before that I had the chance to talk to Michael Ernest Sweet about his upcoming publication “The Human Fragment”.

Michael, your new publication is called “The Human Fragment”. Why did you choose this particular title?

The title came out of an internet chat I was having with photographer Joel Meyerowitz. We were discussing my work and Joel was referring to my shots as bits of “the human fragment’. It was a phrase that stuck with me even then. Later when we were thinking of possible titles it popped back into my mind and stood out as somewhat unique. It also aptly describes much of the work, too.

As the title suggests, most of your pictures show “fragments” of people, not the whole person but glimpses of certain parts of their bodies. What’s the idea behind this approach?

I wanted to do something different. So much street photography is of people’s faces. Strangers, I have no interest in the faces of people I don’t know. That is, no more interest than I do in say their elbows or their feet or their teeth. It’s all just as fascinating. I decided to make it my thing to focus in on these other parts because no one is doing it. Everyone shoots for the face. Jimi Hendrix played the guitar with his teeth and everyone thought he was out to lunch. Right now people think my work is shit because I use the camera in an unconventional way (I don’t frame carefully, I just point and shoot). Also my work is odd. Maybe someday people will appreciate it in that it is capturing bits of the public domain that are little documented.

A photographer has many “tools” at hand to bring across his message: lenses, lighting, framing, etc. Can you elaborate a little bit on the techniques you used for this particular project in order to link form and content?

“A Leica never enabled me to take a better photograph.”

I use simple cameras. I use compact but high-end cameras like the Ricoh GR series. I also shoot film and then I mostly use an Olympus MJU II. I’m not a gear freak. I’ve used Leicas and all that in the past but they were just too heavy and unnecessarily expensive. A Leica never enabled me to take a better photograph.

Why do you prefer black and white over color?

I don’t. It just happens that this project developed in black and white. At some point I had more keepers that were B&W than I did color and so I continued with that direction for this book. Mind you, much street photography is black and white and I was aware of that too. Although I am currently working on film and in color. Let’s see where that goes.

What does this book mean to you personally?

“I’m not married to photography – the moment I get bored it’s all over.”

It’s my first published full-length collection of photography. It means a lot to me in so far as it is a first for me. It could be the first in a long line of photography books or it may be the only one I ever produce. I’m a dabbler, I like to move around in the arts. I write and paint and I’ve even welded metal statues together too. I’m not married to photography – the moment I get bored it’s all over. I’ll be on to the next thing.

Can you please tell a little bit about the process behind the book?

I always knew these images would become a book, even when I was shooting. I’m a book photographer. My images are not for hanging on walls. Although Pixopolitan in Paris is displaying some of my work in their new gallery, and it looks nice, I’m not really interested in that route. I like making books. It’s a long process and you have to learn to give up a lot of power to the publisher, but it’s still my preferred method of showing my work to the public.

“Always listen to your editors. They know best. They see the actual photograph whereas you see the image in your head that you wanted to shoot.”

The editing is always hard because you can only get 60 or 64 photos in a book. Obviously most projects contain a vastly larger number of photographs. Editing is always hard but I had good editors on this project. That helps because they are not emotionally connected to the work in the way I am. Always listen to your editors. They know best. They see the actual photograph whereas you see the image in your head that you wanted to shoot, that you imagined shooting.

What reaction do you intend to provoke in people looking at your pictures?

I want people to see that there is more to observe in our world than merely people’s faces. This is not what primarily makes up a person’s personality, their nature or, rather, this is not their primary way of showing themselves to the world. Personalities leak out of everywhere, clothing, hats, glasses, jewelry etc. It’s all important. I want people to look at these bits, to zero in on the human fragment as it were. 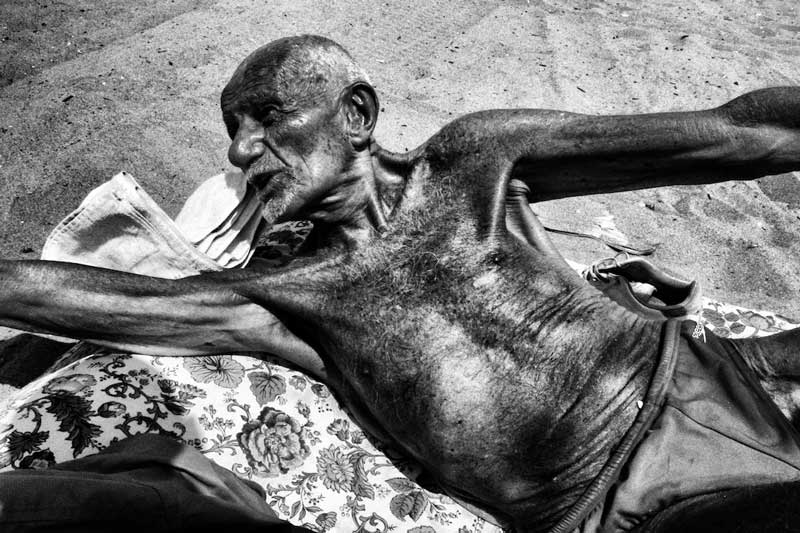 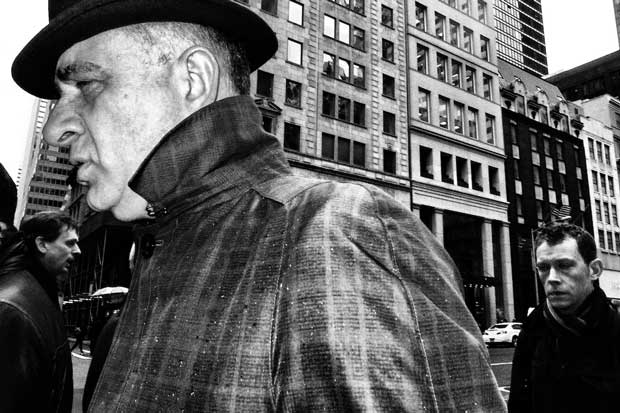 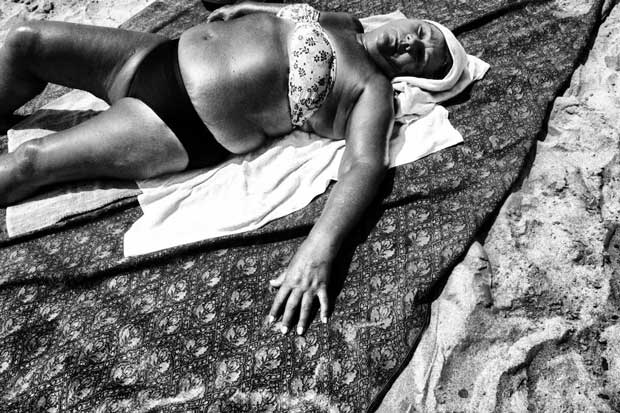 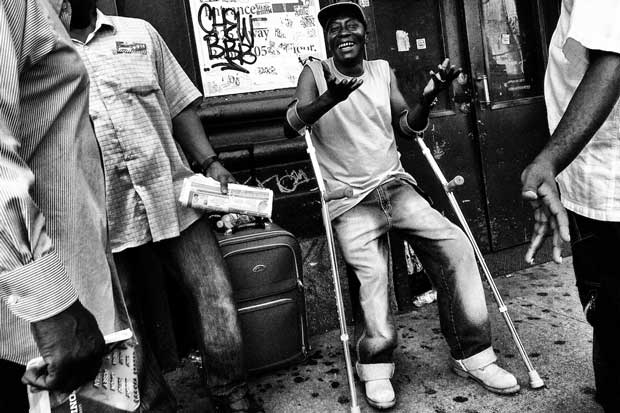 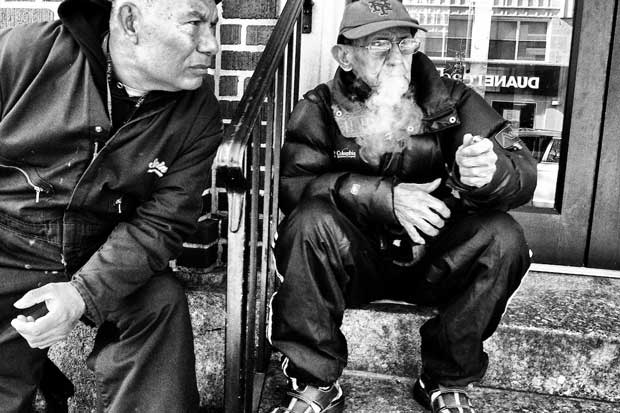