“To think very carefully, and experiment like mad. Do not copy, be inspired, be original.”

Peter Dazeley (born 1948) is a contemporary photographer from the UK currently based in London.

He didn’t study photography. At 15 he left school and started work in an advertising studio.

His advice to someone who wants to get started with photography? “To think very carefully, and experiment like mad. Do not copy, be inspired, be original.”

Dazeley FRPS is a celebrated, award-winning advertising, fine-art photographer and writer, born and brought up in London. He was born in West Kensington and studied photography at Holland Park School.

Being dyslexic he left school at 15 without any formal qualifications. He feels his dyslexia is an asset because it gives him the ability to look at problems and objectives from a different point of view; he is a meticulous planner and imaginative problem solver.

His personal work is an ongoing journey of discovery, looking for and photographing people and things he finds visually stimulating. “Making the ordinary look extraordinary is Dazeley’s gift,” says Sarah Ryder Richardson, who represents Dazeley in the UK.

He is a life member of the Association of Photographers and in June 2013 the Royal Photographic Society awarded him a Fellowship, their highest distinction, in recognition of original work and outstanding ability. He is married to an architect and has a daughter and a son; they live in Coombe Hill, Surrey.

Peter, what is the book about?

I gained access to the hidden interiors of some of London’s most iconic buildings, from Tower Bridge to Battersea Power Station, Big Ben to the Old Bailey. my photographs of these buildings – some derelict, but many still working – are astonishing. Each is described with a thoughtful text by Mark Daly which tells the story of how each of these places was created and how they are used.

How did you come up with the idea for this project?

A born and bred Londoner, for many years I lived in an apartment overlooking the River Thames between Chelsea and Vauxhall bridges, very close to Battersea Power Station. I have witnessed this architectural icon in a sad state of decline in the hands of a succession of property developers.

Despite being used as a location for many films and TV programmes, this famous Grade II* listed building, with its wonderful iconic Art Deco interiors, was ripped apart, one wall and the roof removed and then neglected.

In 2010, after very long negotiations, my assistants and I were given access. Having donned hard hats, protective boots and fluorescent jackets, we spent a day photographing the interior.

During the shoot, I realized that we were not alone, but that the site had become a sanctuary for all sorts of wildlife – thousands of pigeons, families of foxes, rats and peregrine falcons have all set up home there.

It seemed a shame that such a magnificent building had ended up in its present state, and the series of pictures gives at least a taste of its former splendour. I found taking these shots a stimulating experience. The pictures were well received by magazines and the Internet, and they became the starting point for a long journey of discovery, inspiring me on my mission to record hidden London, as it stands in the twenty-first century, for future generations.

“The locations for Unseen London were photographed over a period of four years.”

The majority of the work was photographed on a Hasselblad 503CW camera, mostly with a 40mm Distagon lens, with a Leaf Aptus-II 10, 56 megapixels, digital back. I also used a Nikon D800 camera shooting on 14–24mm f2.8 lens for ultra-wide shots. Both cameras were tethered to a MacBook Pro laptop. The locations for Unseen London were photographed over a period of four years, with access achieved through the generous help of friends and contacts made throughout my career, who were inspired by the concept.

What were the most beautiful, challenging or remarkable moments working on this series?

Most challenging was getting access and planning which took an enormous amount of time. So much fun and sense of achievement, impossible to identify one particular moment as there were so many.

Can you please share the editing process – how did you go about it, from the editing of the material to the actual publication?

This was done in conjunction with my publishers and there were many battles over inclusion of certain images, but I am extremely happy with the end result.

What does the book mean to you?

A wonderful sense of achievement. For me as a photographer it is a joy to be able to share photographs of my wonderful city. Many photographs in this book will be the last record of a disappearing world.

“I struggled hopelessly with undiagnosed dyslexia and with the photography bug I left school at 15.”

I went to the first purpose-built comprehensive school in London, now known as the Socialist Eton, with amazing facilities which included darkrooms and studios. I struggled hopelessly with undiagnosed dyslexia and with the photography bug I left school at 15 and got a job in an advertising studio.

It has been a brilliant career, creating images that have impact on other people, is truly inspiring. Getting up and going to the studio every day is a joy. 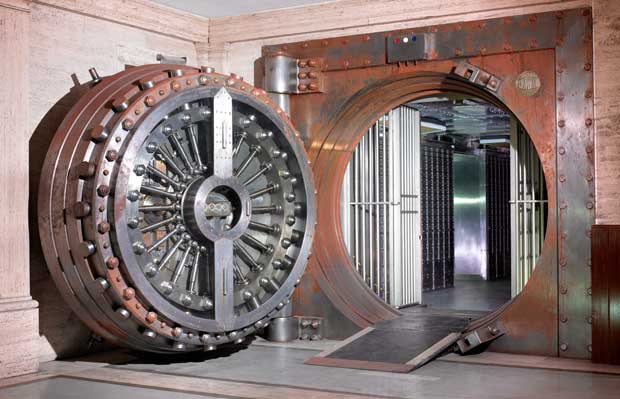 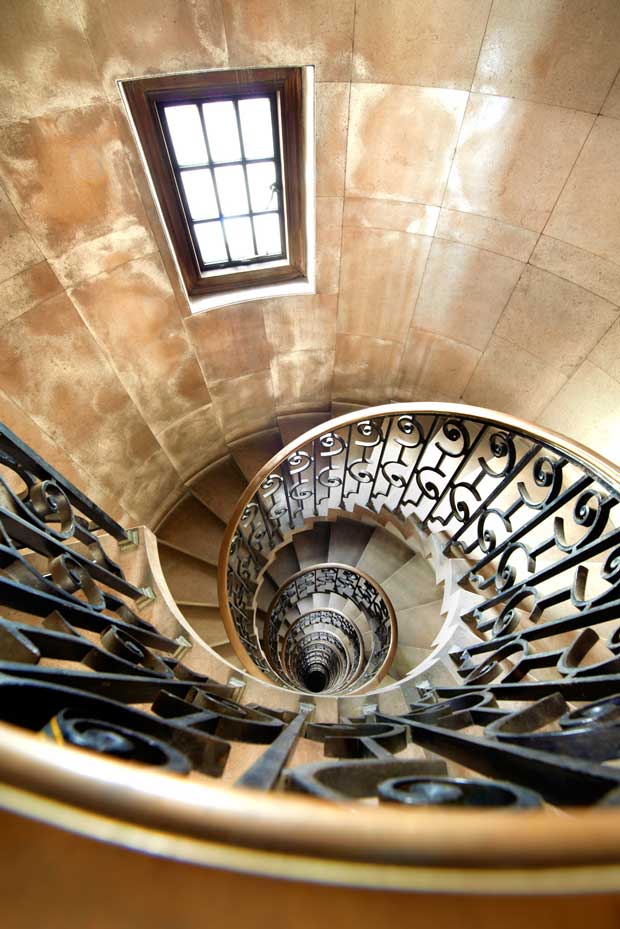 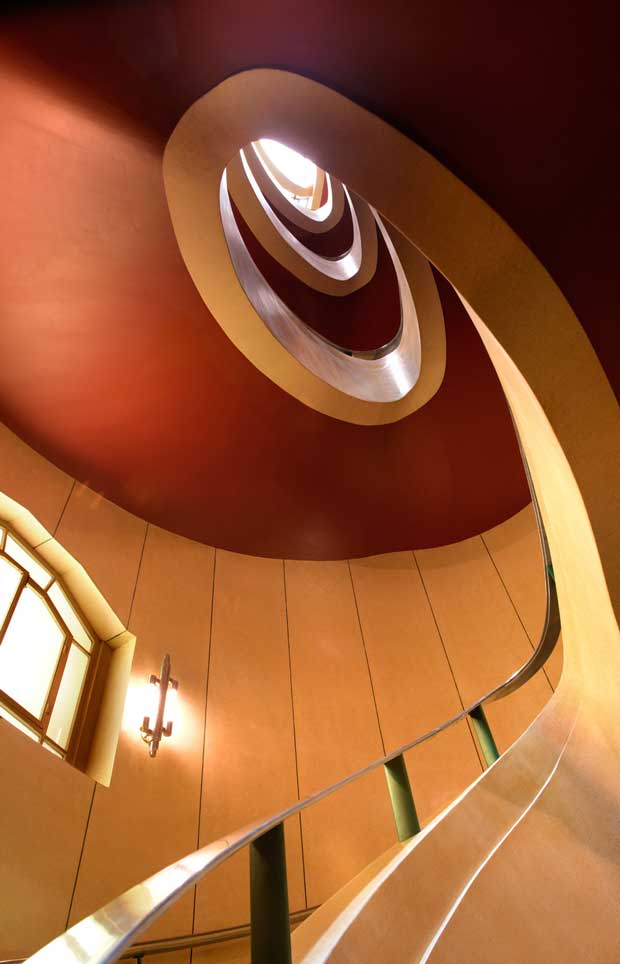 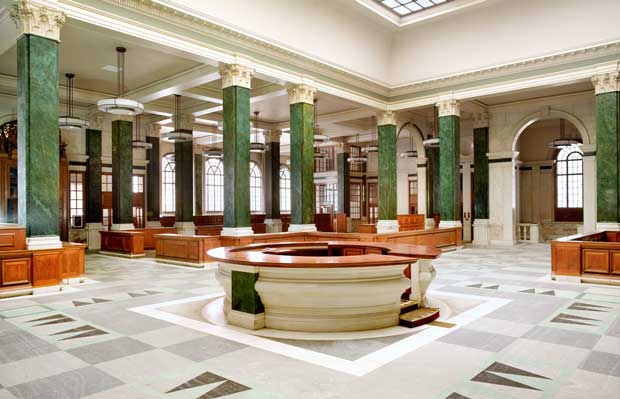 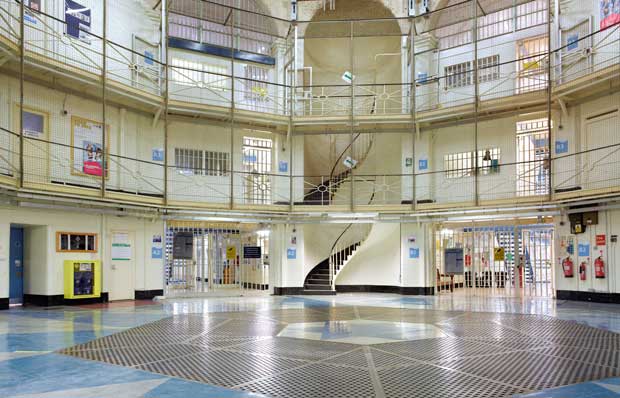 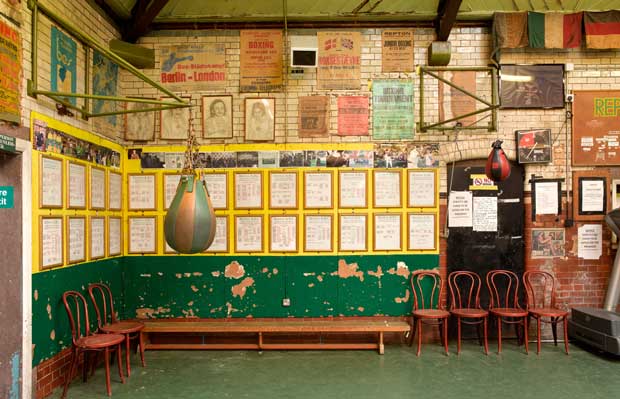 Daniel Regan: “Keeping The True Secret My Own”