“Through cricket I can illustrate how the English perceive themselves and are caricatured whilst also showing England’s ethnic diversity.”

Rob Stothard (born 1985) is a documentary photographer and photojournalist presently residing in London, UK. After studying Mathematics he turned to Photojournalism and Documentary Photography making his degree at the LCC, University of the Arts, London. In 2013, Robert Stothard was awarded the “Times/Canon Young Photographer of the Year” scholarship.

In this interview Rob Stothard talks about his ongoing project about cricket as a “mirror on current national identity” in England and why going to Egypt was so important to initiate his career as a photographer.

Rob Stothard, in a personal project you are currently working on you are dealing with grassroots village cricket. Why did you decide to take on this subject and what it is about?

Unashamedly I intend for this project to be a platform for me to express my positivity towards Britain’s diversity. My interest in the subject comes through my own positive experiences of playing cricket as a child intermingling with an interest in the lasting affects of colonialism.

I’ve always been fascinated by cricket as a sport, with rules that outsiders fail to comprehend and the oddities associated with it. Having spent some time photographing the previously burgeoning far-right movement (the English Defense League and their subgroups, for example) I became increasingly aware of a popular sense of national identity that I couldn’t get onboard with; virtuous, law-abiding rural nation of gentlemen, an interpretation of national identity invented by the Victorian elite.

Cricket, the colonial game, is thus a wonderful way to illustrate the various post-colonial identities that exist in England.

What does cricket mean to you personally and what role does it play in English society?

I think I have answered this in the previous question.

You call cricket a “mirror on current national identity” in England. What do you mean by that?

Cricket has for centuries been reputedly the game which both reflects and defines the English national character.

By the late Victorian era cricket was regarded as an encapsulation of the spirit and soul of England; the good cricketer possessed positive virtues, loyalty, self-sacrifice, unselfishness, and the same comparisons are made today despite the game’s contradicting roles: enduring relationship with idyllic notions of English national identity and being rooted in the legacy of the British empire.

Both have a profound affect on the formation and understanding of identities in England today; with Scotland’s upcoming vote on independence, the opportunity it gives Welsh nationalism, and the increase in support for the EDL and more recently UKIP, the question of English national identity has risen once more.

Through cricket I can illustrate how the English perceive themselves and are caricatured whilst also showing how England has changed into one of the most diverse nations on earth.

I’ve been playing cricket since I could walk so I have decades of memories, scenes that I want to capture. However, like the game itself, photographing cricket is a very slow process involving a lot of talking and tea drinking and interruptions due to rain. Visually the project is heading the direction I’d hoped but how I have approach the theoretical side has developed significantly.

This is the first major project I’ve started where there is a significant written element and I’ve spent many more hours researching the sport’s development, diaspora identities and post-colonial Britain than I have taking photographs.

My images can be quite subtle and a few people have commented that my photographs allow them to experience a certain atmosphere. This is great, but I’m more concerned with whether, through seeing my work, people are asking what’s happening and why they should be interested in the scenes I depict.

Besides realizing personal documentary type project you have worked for newspapers. But initially you didn’t try to work as a photojournalist until you went to Egypt a couple of year’s ago to cover the presidential elections. What made you do that?

I felt that the best way to make a start in the industry was to have a go at it and with the upcoming presidential elections, Egypt was a great place to be based.

How did you prepare a project like that – bearing in mind that you went to an unstable place?

I had travelled in the wider region and had some understanding of the history, culture and politics of Egypt. I spent a couple of months finding my feet, making contacts and friends, and was well placed to produce extensive coverage of the electoral process. I had a couple of contacts in Cairo who’d lived there for years so I knew that I wouldn’t be on my own.

The second day I arrived I met up with a few photographers for lunch who quickly became both great friends and extremely reliable colleagues.

How did you handle the question of taking a risk to get a good shot and trying to keep things under control?

“The only time I have been in serious danger when working was when I got a bit too confident.”

I think that working with one other colleague that you trust is the ideal when working in hostile situations. The only time I have been in serious danger when working was when I got a bit too confident and worked alone.

We live in a very visual society where images seem to lose their impact because of the sheer amount of visual imagery. What do you consider to be the biggest challenges documentary photography is faced with? And what are the most important changes recently in photojournalism?

This has been the subject of many debates recently, but I simply see the industry as more accessible than ever with more outlets than ever, an interesting combination.

It means that photographers need to embrace different licensing types and be comfortable publishing solely online more often for less money, but it also means offering something that can be distinguished from the work of a plethora of other established and emerging photographers.

Publishing online also means that your work can reach a varied audience, in publications other than those photographers, editors and enthusiasts view; if we are to contribute to discourse we should aspire to have our work seen by those who aren’t seeking it out.

Photography has offered me to engage with people and see the world as more than diversities and differences. I feel that I have become more confident and self-aware through working with photography.

Moving to Egypt was important; everything that happens next is because of that first step I made.

I’m trying to work out how to balance (ie. get paid for) covering news whilst working on quieter, in-depth projects. 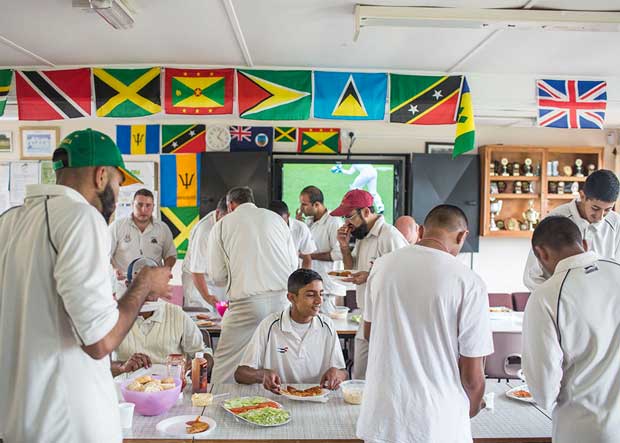 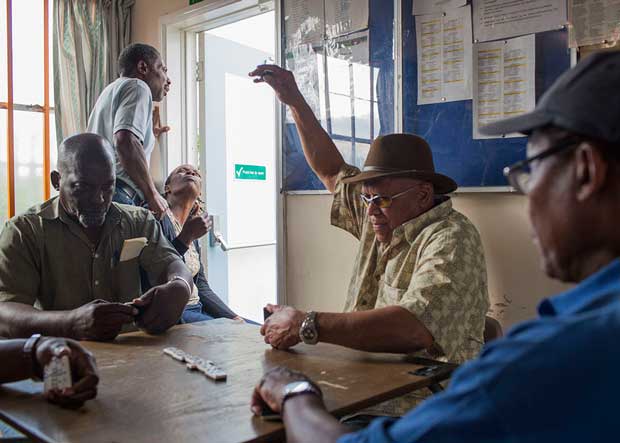 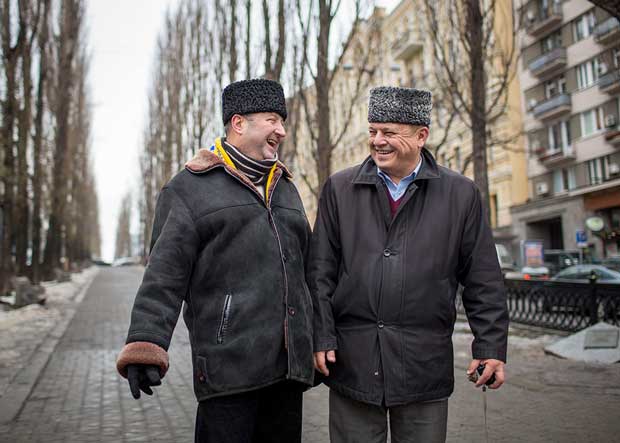 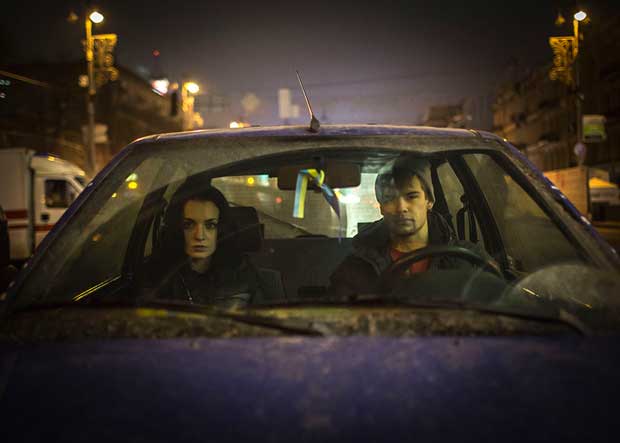