“I’m learning to believe in my nightmares.”

Ian Flanders (born in 1977) is a documentary photographer from Australia.

His project “By the River” took him into a world that he had no idea of what it would be like.

A world of bondage, human trafficking and sex slavery. “Almost a middle ground between a nightmare and being awake”, says Ian Flanders.

Ian, your forthcoming project is called “By The River” is a quite long-term one. What is it about and why did you decide to take on that particular subject?

“By the River” is a love story in its core. It is the documenting of two active female Vietnamese victims of debt bondage, human trafficking and sex slavery housed in a shack in a notorious area of Cambodia.

Before going to Cambodia I had seen many documentaries on Youtube on sex trafficking in South East Asia. Everything I found on this subject was of interviewing the women post slavery. Or, vision from a camera hidden in a journalist bag or shirt with pixelated, blurred vision creating a titillating and non-empathic image of the women while in a brothel.

“I had never seen such despair in a persons eyes. I knew right then I was going to start a photography project, to what depth I had no idea.”

I wanted a point of difference, so I went about to capture with honesty and document those women in the moment – in that hell, something I am yet to see in photography (on this topic). The project has grown into something far beyond what I could had ever imagined or feared.

I felt Phnom Penh was right for me to do this when I met a beautiful young woman aged in her early twenties one night by the river.

Up until then, I had never seen such despair in a persons eyes. I knew right then I was going to start a photography project, to what depth I had no idea. I had no idea if I could still find brothels with enslaved or trafficked women, let alone get access. The city itself, Phnom Penh really gravitated towards me. The city has a strong odour and sense of desperation for survival.

I’ve done two projects so far – “Cruising” and “By the River”. Neither went where I thought they would take me. I think that’s why I went in to these worlds, they are (far) removed from what I know. Almost a middle ground between a nightmare and being awake.

I keep it very simple purely because the technical side of photography isn’t of great appeal to me. The most important tool used on “By the River” was my iPhone. Taking photos in the shacks was very difficult and tense.

Imagine every photo you take you have to be aware to the sound of the shutter causing unwanted attention that could bring a vicious beating upon the woman who is trusting you to take those photos. So, in areas that were too dangerous to have my camera visible I used my iPhone to photograph.

How do you realize a project like “By The River”? From the idea, the research, finding the characters, getting to know them, interactions, earning their trust etc.?

I’m driven by instinct when I take a photo, and that’s how “By the River” started – a chance meeting, that grew into something far bigger then I ever foresaw. I didn’t realise I had something until I found the shacks I gained access to as seen in the photos.

“The women I discovered had no reason to trust anybody.”

I spent about two weeks walking around day and night the infamous areas of Phnom Penh until I found what I was looking for. The only reason “By the River” could had been successful is down to trust.

The women I discovered had no reason to trust anybody. They were lied into the reason why they would be coming to Phnom Penh, when they arrive they are housed in shacks, then raped daily forced to pay a debt in an unrealistic time frame.

It took forty-nine days for a woman to trust me enough to allow me to introduce her to an NGO upon her release, such is the level of fear driven and beaten into these women.

How do you connect with your subjects?

Trust and respect. In basic terms, just like meeting people we work with, some people we connect very well, and some we don’t. It’s the same concept when I meet the women I photograph. I wait for the person I feel a mutual, respectful connection with.

“It was far more important to be welcomed into the family home as a trusted guest then a curious photographer.”

I very much understand. I was with one of the rescued women when she arrived home in Vietnam after three years enslaved. It felt ridiculous to have a camera hovering over her as she meets loved ones after such an ordeal.

It was far more important to be welcomed into the family home as a trusted guest then a curious photographer. 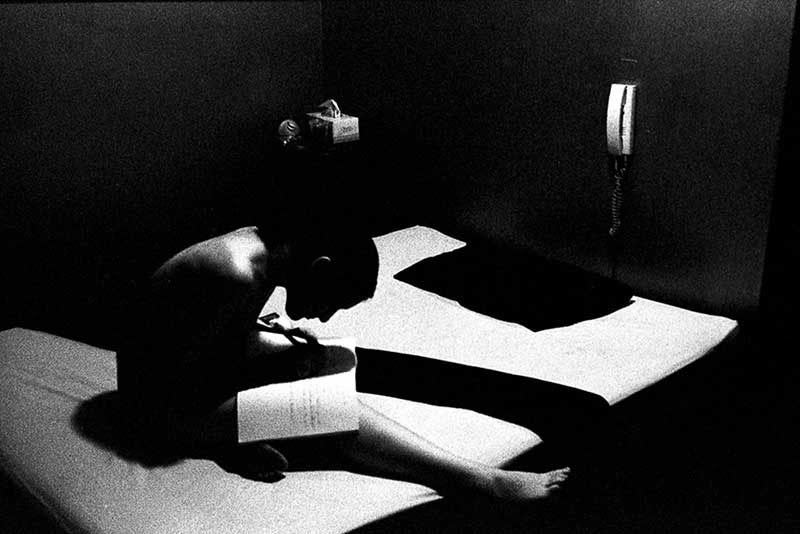 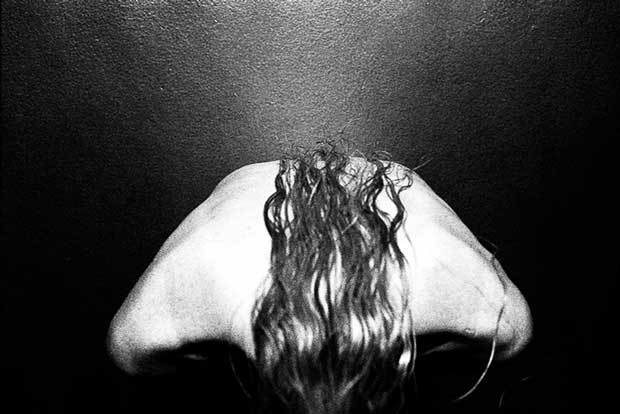 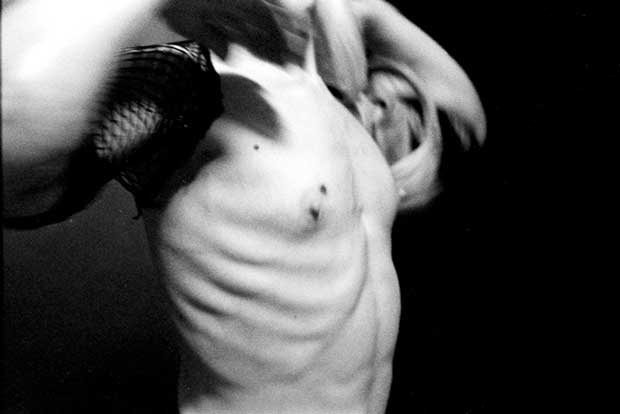 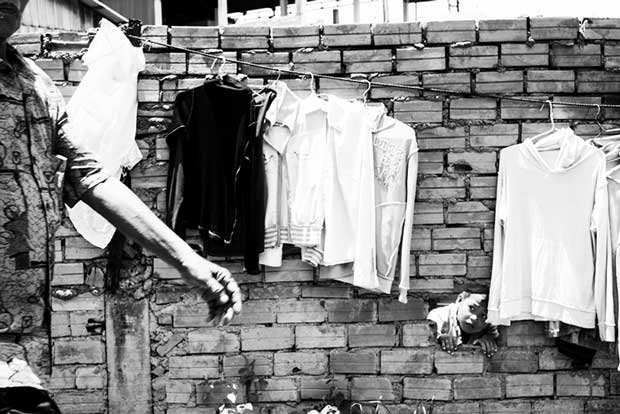 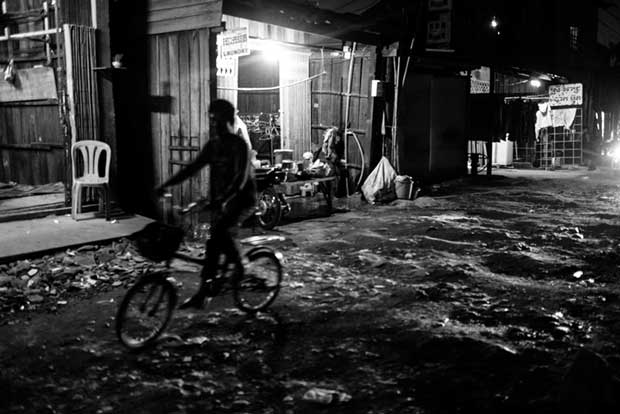