“Photography is a medium for me to get close to people and issues at large and a way of liberation from the stereotypical borders in society, politics, economy and race. Photojournalism is one of the few fields which keep opening new windows in one’s mind; where incidents, encounters and interactions influence my daily evolution.”

Soham Gupta is an Indian photojournalist. He holds a diploma in photojournalism from Ateneo de Manila University, Philippines. In addition to that, Soham Gupta has attended several workshops (Changing Ideas Workshop by Jonathan Torgovnik and Kate Edwards, 2011; Munem Wasif’s workshop organized by Pathshala/Oslo and Akershus University College and Drik India, 2012) and has been an assistant photographer to Ed Kashi (Toscana Photographic Workshop 2010, Italy).

The series “55B” is a tale of three individuals living in isolation, within the boundaries of their old, dilapidated mansion in Calcutta. It is a tale of love: about a father and his son, trying their best to keep the woman of their house happy in her last days. It is about the bond that keeps them moving and the loneliness of their lives; it is about their fears, insecurities and most importantly, hopes. This is a work in progress.

Soham Gupta, what was your first camera and photographic experience?

A dear friend’s Olympus SLR. Probably OM-1. I started out photographing my sister, who was probably eight or nine years old back then. It was a wonderful experience and I carried on photographing her for more than a year. After that, I went on to street photography and eventually found my calling in documenting injustice.

Photography is an obsession which I value more than most things in life.

Don McCullin. There’s a great audio-slideshow about this great photographer which I highly recommend to take a look at. There’s also an article I wrote about Don McCullin, which can be found on my blog “Musings – A Photojournalist Writes About His World”.

“I am sometimes accused by my peers of printing my pictures too dark. All I can say is that it goes with the mood of melancholy that is induced by witnessing at close quarters such intractable situations of conflict and joylessness.”

How would you describe your photographic style and creative process?

For me, photography is collaboration between the person who is being photographed and the person who is making the photograph. And this collaboration, this mutual-agreement must show in my photograph that has been made. Photography is a medium for me to get close to people and issues at large and a way of liberation from the stereotypical borders in society, politics, economy and race. Photojournalism is one of the few fields which keep opening new windows in one’s mind; where incidents, encounters and interactions influence my daily evolution.

What’s important in order to develop an own photographic style and how did you achieve it?

I have never thought about developing a distinctive style of my own. It just happened over time. With the passage of time, you will feel drawn towards certain things with time, these minor elements will shape you as a photographer and give a distinctive feel to your work.

The people I photograph and the experiences I have inspire me to keep going on and on and on. One of the projects I am deeply attached to is “People of the Bridge” where I have, over a period of more than two years, documented the down-and-outs living under the iconic Howrah Bridge of India. This work is extremely special to me because of the experiences I’ve had, over the years. Most of these people show signs of mental illness. Open wounds and acute stomach problems are observed in many of them. A majority of them came to the metropolis in search of jobs, from the rural ares of East India. When luck deserted them, they took to alcohol and drugs and ended up under the Howrah Bridge, forgotten forever.

There have been days when I’ve been offered a used syringe as a token of friendship. These people: my friends under the bridge have nothing. They are lost souls waiting to perish forever engulfed in the darkness of the Howrah Bridge. Yet, the way they’ve opened up to me is incredible. I met Prafulla Chakrabarty under the bridge last winter. A drug addict, he was sick and in need of help when I reached the site. He broke down asking for help and I, along with Raju, another person living under the bridge, took him to PG Hospital for treatment. After numerous queues, denial of admission and the passage of four hours, he was finally referred to another nearby hospital.

So, these experiences have made me more stubborn. And have compelled me to shoot under the bridge as long as possible.

I am no one to give anyone any advice. If anyone is genuinely interested in photography, if there’s someone who cannot survive without photography on a daily basis, that individual won’t need any advice. Life will lay the path for him or her. 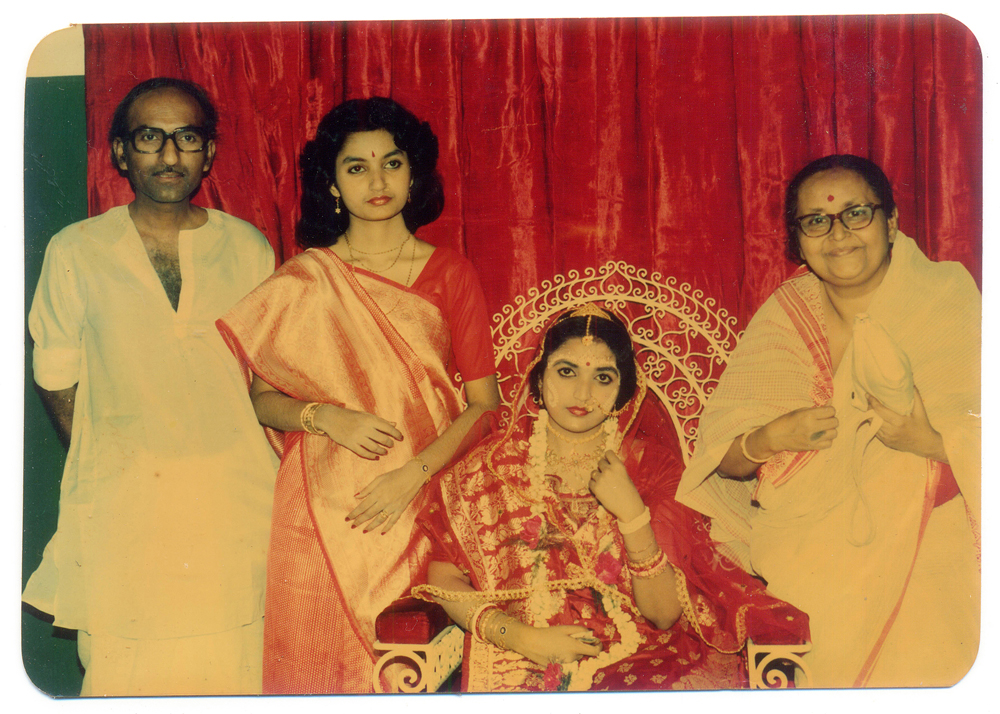