Home Photojournalism The Confession Of A Shark 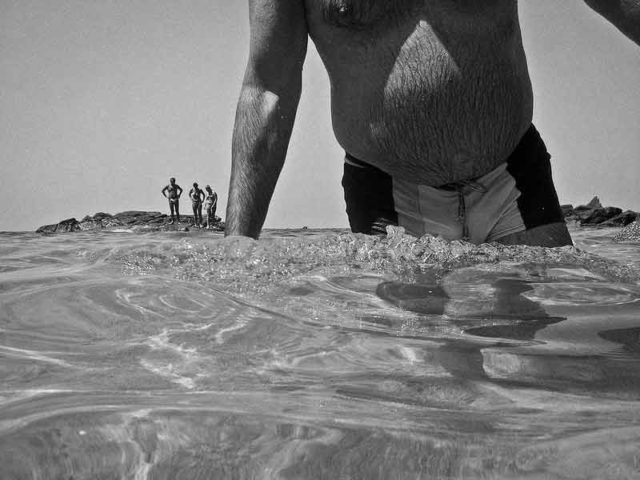 “The idea was to create a story where the protagonists are a shark and its potential victims.”

Emilio, in your most recent project “The Confession Of A Shark” you went under water. How did you come up with the idea of underwater photography?

I was going to spend my summer holidays between Calabria and Santorini, far from the chaos of the city and the grey of the streets. So I thought that could be interesting to try a street photography approach in to unusual and more difficult environment – underwater. So I bought a HP waterproof camera on Amazon for just 59 euros.

What’s the idea behind the project?

The idea was to create a story where the protagonists are a shark and its potential victims. So I tried to show the feeling of peace and tranquility by the people, who normally enjoy the sea, but at the same time I tried to induce in the viewer the feeling of tension, the needed to scream:

The basic idea was to do street photography in the water or on the beach and the story was different. In fact I have a lot of shots out of the water, too. Then, during editing, I understood that I need to focus on the most successful kind of shots: the underwater ones. Than I had the idea of this shark story and I realized that I had the necessary number of shots to make a project. What I’ve learned, especially thanks to the advice of great photographers of the collective which I belong to – SPontanea -, is that you need to have clear and well planned project before starting to shoot and not after. In this case I was lucky to find the necessary number and type of photos I needed for this project, but in most cases this does not happen. I also learned that a project can not be based only on aesthetically, because it would be a project without a soul. What matters, in addition to the beauty of the shots, is the idea behind that there must be strong enough.

You called the project “underwater street photography”. What do you mean by that?

Street photography for me is catching candid moments – unposed and unstaged photography made in a public place. So I used this approach in a non conventional place: the sea.

I know you made a book of your project, right?

Yes, I made a book with Blurb that only costs 4.99 € (which are only the printing costs), because I liked the idea that people could enjoy it using an extra sense: touch. The book also has a beautiful foreword by Mary Cimetta, and I take this opportunity to thank her. 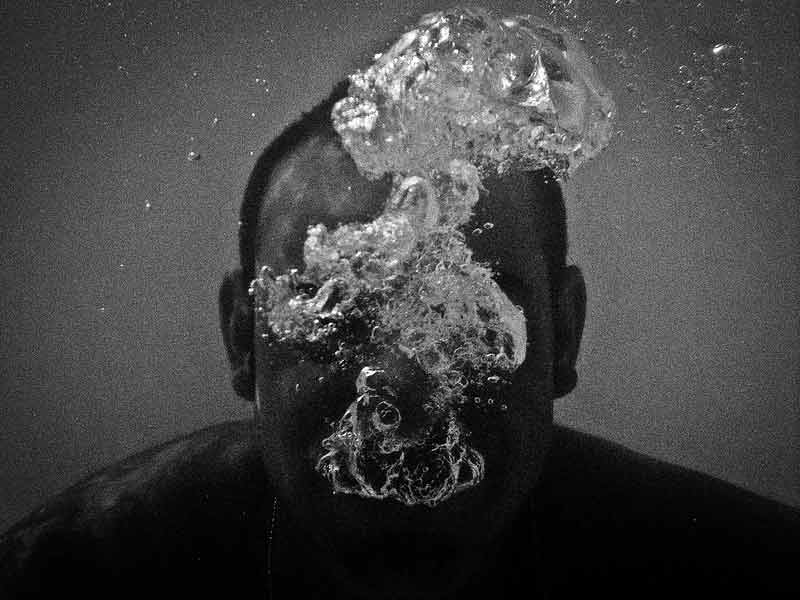 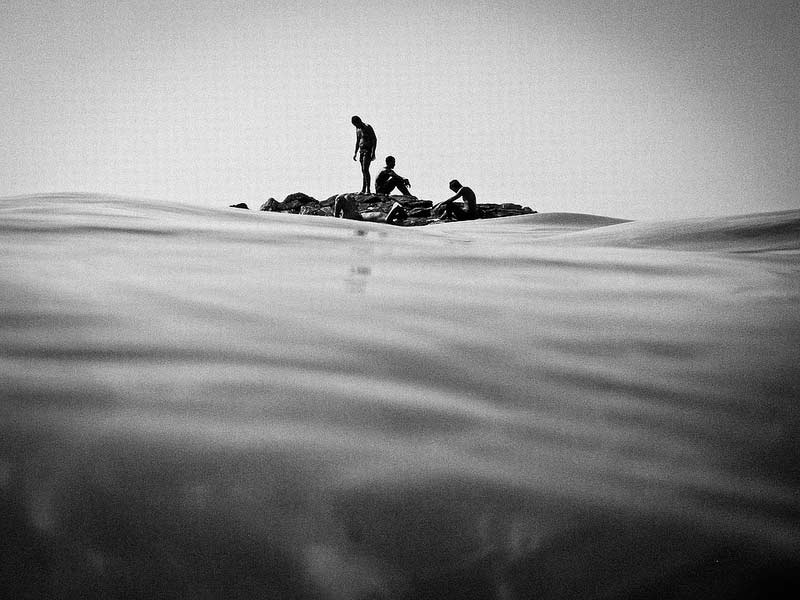 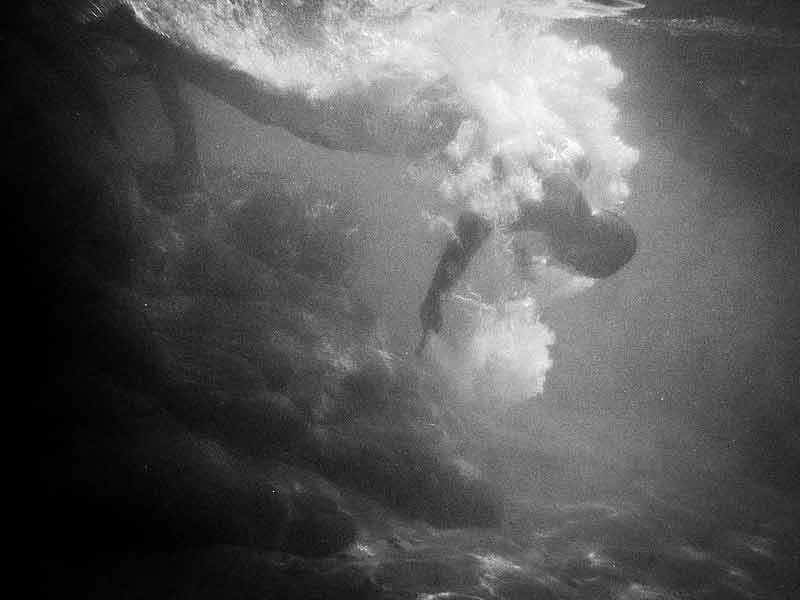 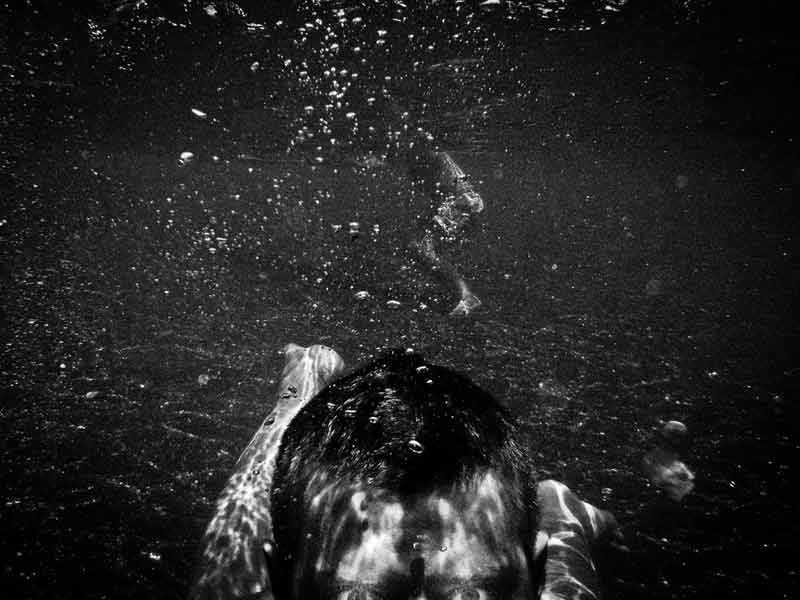 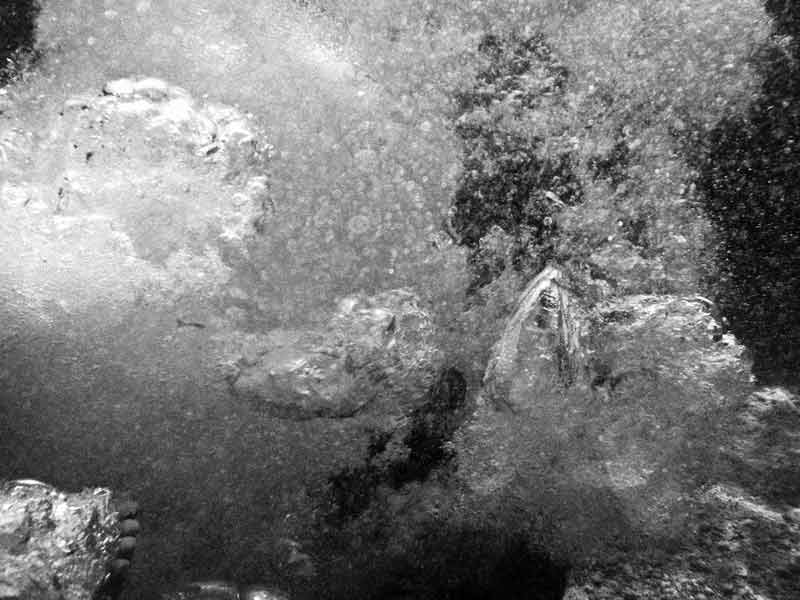