“I’m self-taught, I started learning photography 6-7 years ago. A friend of mine was a talented photographer. I was pretty curious so he introduced me to photography.”

Thomas Girondel (born in 1985) is a documentary photographer currently based between Le Havre, Normandy and Nantes, France. 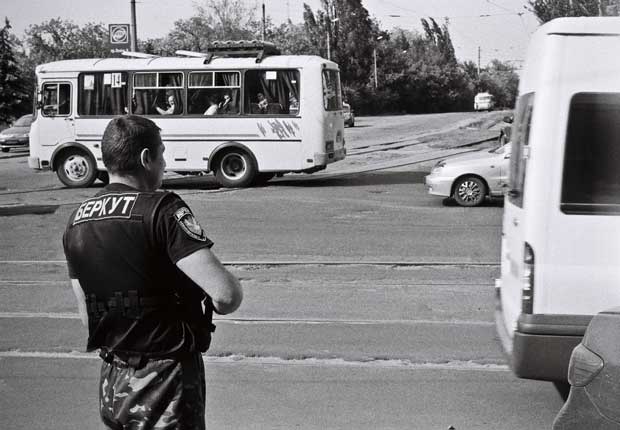 “My work does not fit into easy categorizations. My multiple “hats” allow me to play on various levels, my photo-visions display a tension between fore and background, lightness and depth, fixity and detachment, decontextualization. I do like documenting people who are situated at the margins: hobos, sub-cultural groups such as skaters or just people whose posture, face, conveys some kinda raw emotion.

Melancholy is a significant topic, too. My latest work was about a photo-reportage conducted in Ukraine and especially in Kiev and Donetsk. So it was more journalism than art obviously. But I tried to do both which wasn’t easy at all.

I’ve developed my style throughout the years if I dare to say I have a proper one. The beginning was nonsense. Shooting randomly everywhere… But then I’ve found my way by expressing my unease regarding this cruel world by shooting models or weird topics. The thing is I’m epileptic since 9 years. I actually find myself at the margins too. As a matter of fact photography means a lot to me: I’m confiding myself through photography which I consider a lifesaver amidst that perpetual mental storm.

Working with BW films is the best way for expressing my ideas, it’s more complex, you can’t shoot randomly, and you need to think first before shooting which means that you must imagine the result before pushing the shutter. As famous photographer Steve. D Goedde says “Shooting digitally with a seemingly infinite amount of exposures can make a photographer lazy”…

When I plan a project it depends of the topic, the light, etc. I can’t go outside and shoot without thinking first. I begin to be more and more demanding but I really don’t mind how I threat my film, I mean I often use HP5, T-Max and I do like pushing the films whatever if it‘s strongly not recommended. The results are 85% what I‘ve expected. I don’t like using my flash, from time to time only, I do like playing with the natural light. I’m still happy with my Fujica ST 705, you don’t need an expensive one to express your ideas – we’d be aware of it…

“I’m starting a new chapter in my professional life and photography has definitely a real meaning to me.”

I don’t know why I became a photographer but for sure there’s one thing: at 29, I have a BA in geography and a Master degree in Risks management. After having worked for French Ministries, I’m starting a new chapter in my professional life and photography has definitely a real meaning to me. Plus the photographic project conducted in Ukraine was a real eye-opener.

It became crystal-clear I should henceforth focus on the living conditions of citizens in war zones as well as the freedom of speech in struggling countries than staying behind an office. I’m actually working on an exhibition which will be held in France on June and then I’ll hit the road again and I’m looking forward. 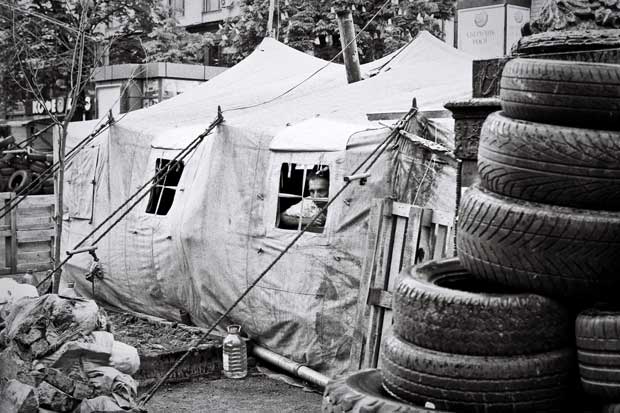 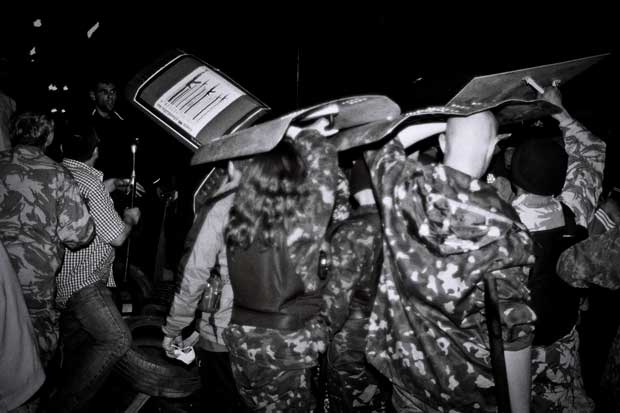 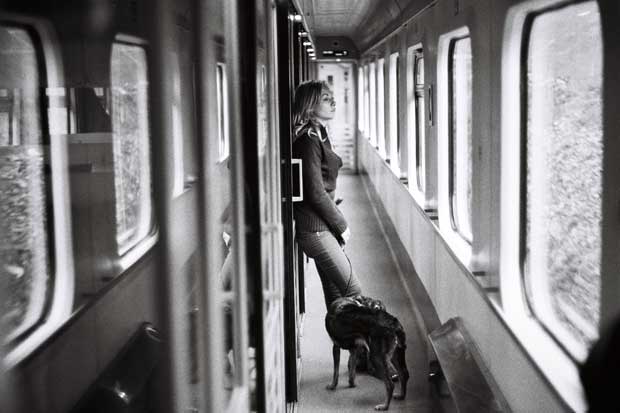 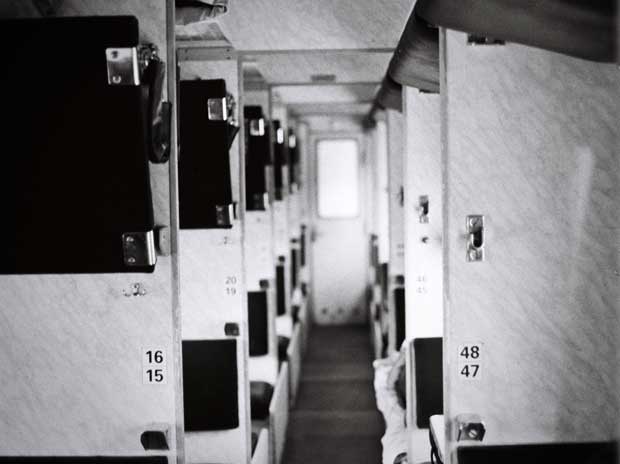 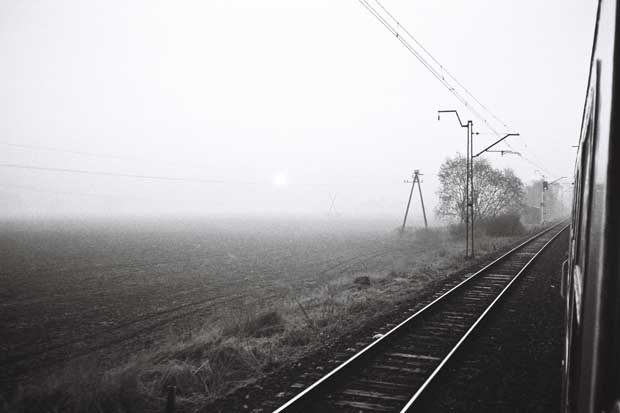 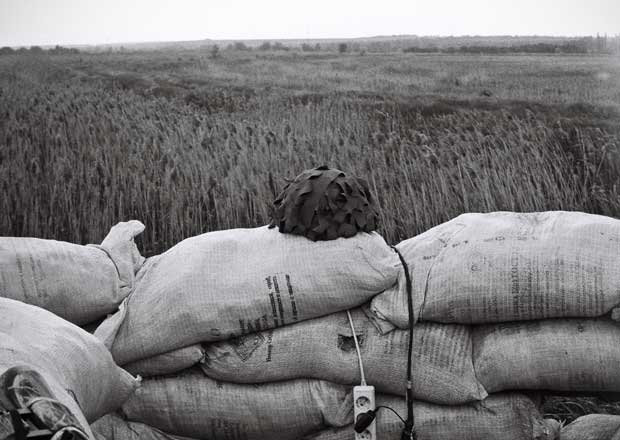 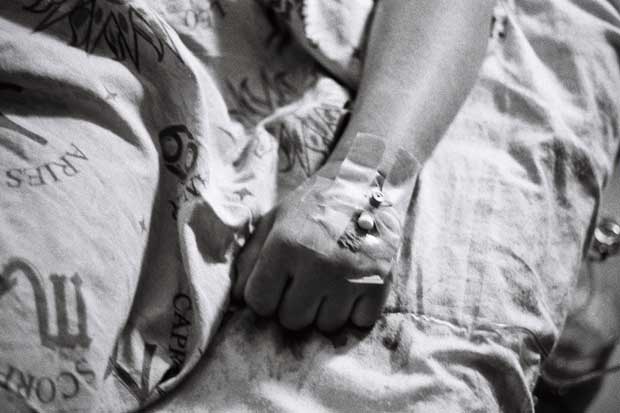 Thomas Girondel, what’s in your photography bag? What kind of equipment do you use?

In case of emergency I still have an old Pentax Optio compact in my pockets, but I often forget using it even if I don’t have films anymore. Analog photography is definitely more complex but much more interesting. It’s a deliberate choice.

It’s pretty tough saying that I just have a favorite one. I do like heaps of photography websites. Especially some photos agencies such as, among others, Panos and obviously my favorite photographers’ websites. The topics are wide, I do like war, alternative/fashion, skateboarding photography and sometimes architecture.

In my case as I’m a self-taught I’d say in being patient, learning from our mistakes. You must shoot both significant and insignificant topics as soon as possible, your friends, your family, the landscapes, etc. It depends what attracts you most.