“There is something interesting around every corner of downtown LA and I’m drawn to chaos and unpredictability.”

I’ve only been shooting since late February of this year and only took pictures for about 5 months in a 4 block radius of downtown LA. So I can only speak for that area and experience. Within those blocks was an intense mix of cultures and divisions of social class. For me it was the perfect storm of everything needed to capture humanity at its best and worst. There is something interesting around every corner of downtown LA and I’m drawn to chaos and unpredictability, so it was the perfect training ground for me.

I’m not sure LA is any more interesting than any other city or town. Again, this process is about the experience and being part of a moment so I can only assume that anyone anywhere can find all they need to capture something interesting. You just have to get out of your house and into the streets to find it.

In your most recent project “Downtown LA” you spent a couple of months photographing within an area of four blocks. Why did you decide to take on this subject and why did you pick that particular corner?

I felt the best way for me to learn the craft was to focus on a small radius so I could acclimate to the landscape, the light and the people of the area. I’m not as passive as the Henri Cartier-Bresson type of photographer out there. Meaning, I’m a big guy and I have a loud camera, so I’m not really “outside, looking in”.

Whether by choice or not, I’m going to be in the mix of whatever moment I’m capturing. I knew going in that I wanted to know my surroundings as much as possible so whatever situation would arise I would have a better chance of framing the space because I was intimate with it.

I think this theory worked for the most part and has translated well in the pictures.

I went in without expectation. I just wanted to take pictures and have fun. I came out of it having fulfilled that simple desire. I think the biggest surprise of the entire experience is that others enjoyed the work I shared online. That was a satisfying bonus to all of this. After I shared the work with friends and family I started getting emails from strangers, telling me the images affected them on deeper levels. This was incredibly humbling and satisfying.

I think I went in without any real interest in keeping this hobby up, but now I plan to continue it as long as I can. I don’t think taking these pictures is any more important to me as when I started, but as long as others enjoy it I think I’ll continue taking pictures. 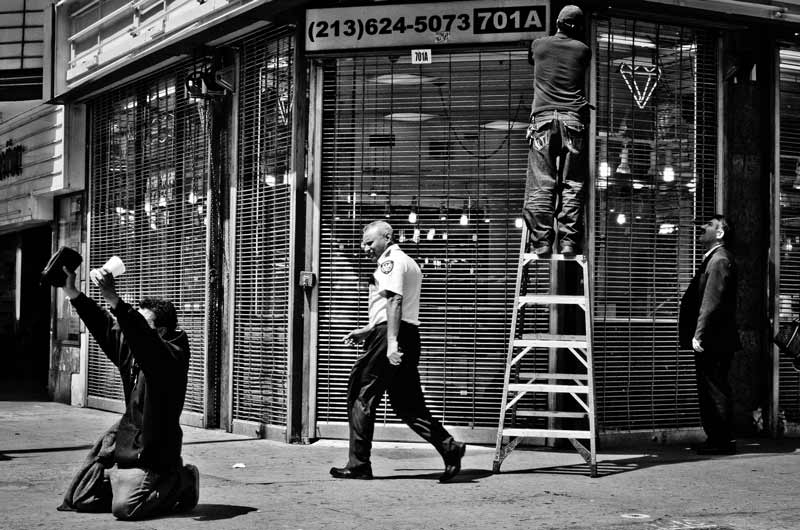 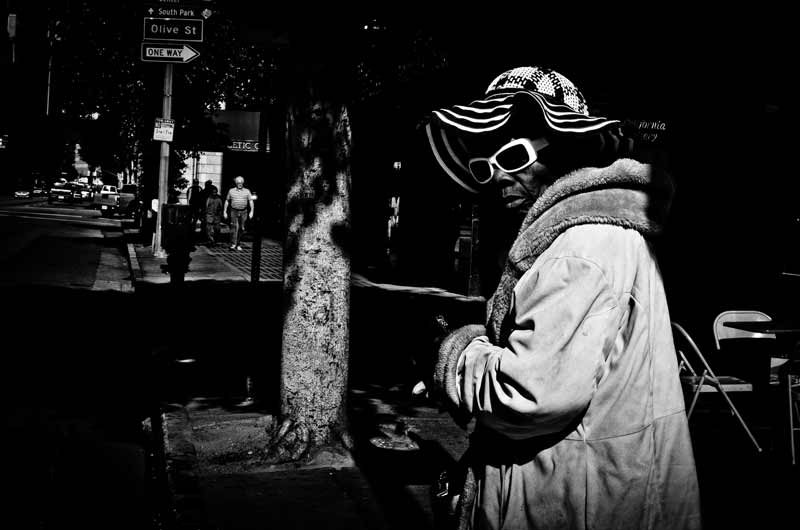 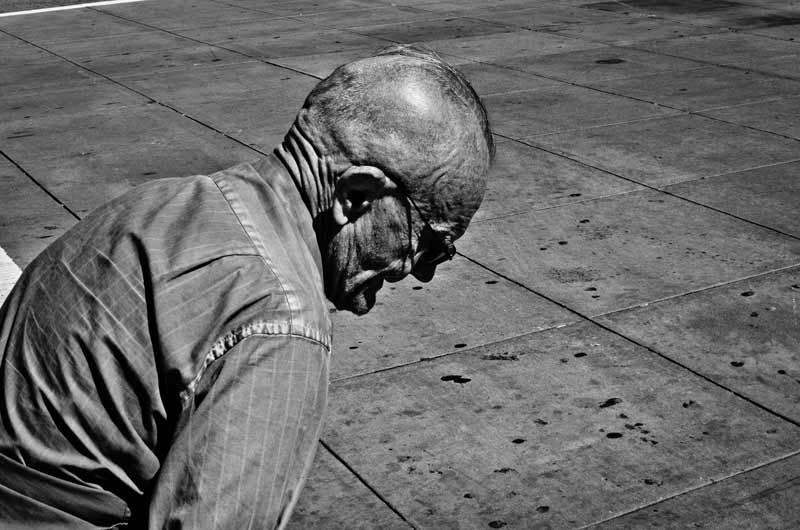 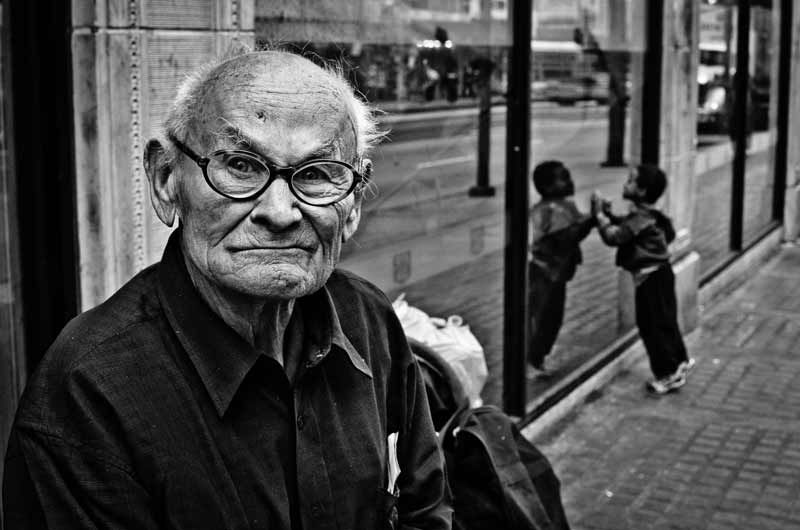 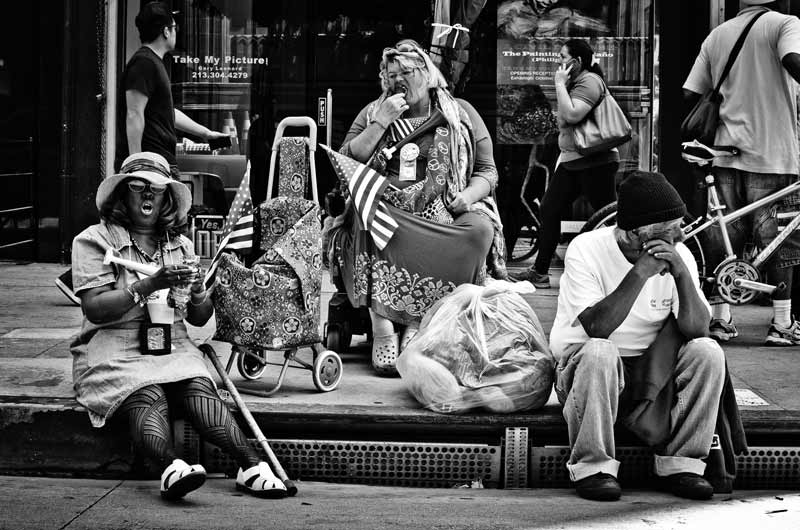 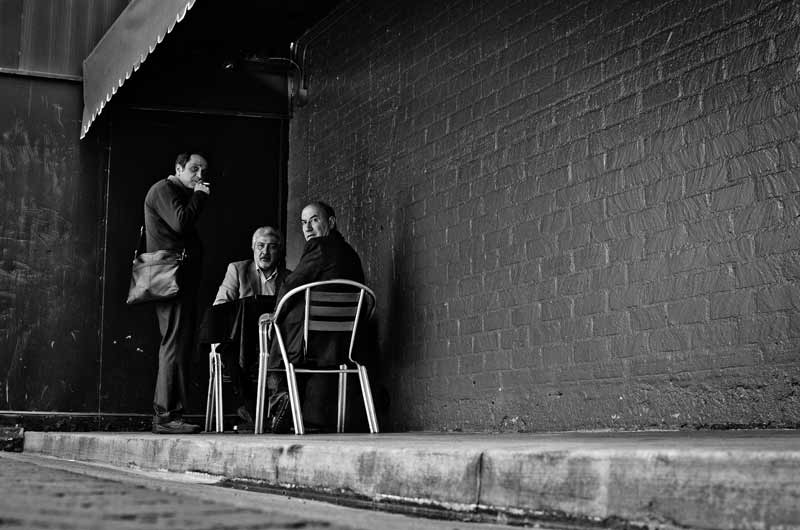