“At the moment it is a quote from François Truffaut heard on TV in a French documentary : ‘I think that I like better the reflection of life than the life itself’.”

He’s a self-taught photographer. He attended an art school and studied graphic design which definitely influenced his way of creating images.

Jerome Lorieau shoots with a canon 5d MII and a 35mn.

In this feature he talks about his recent series “From England with Love”. 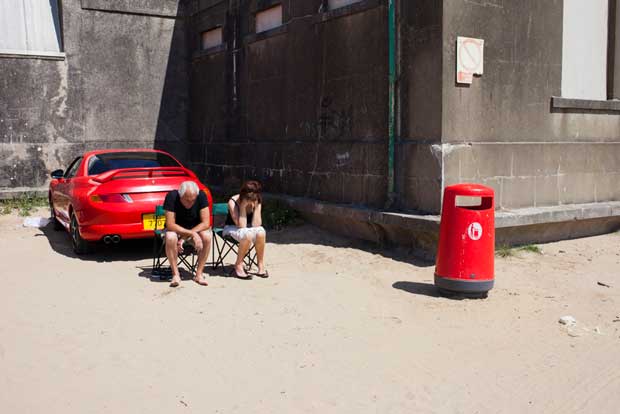 “In 2011, when I arrived in England from Scotland, I started randomly taking photographs in various places including Bristol, my new city.

A few months later, as I was editing and juxtaposing some of my photographs, I realized that some of these places/events were conveying different cultures, dress codes, ambiances depending on the social environment.

I then thought that it might be worth exploring further these different aspects and their contrasts.

I then organised the project around various series visiting different places that will feed the main project (which is still an ongoing one).

I built these series with a very simple approach.

“The most important thing is to not have an aim”

To kind of explain it, I may just start by quoting Tom Wood, from a recent interview he gave in the Guardian: “The most important thing is to not have an aim”.

By not having an aim, I allow myself to respond consciously or not about whatever is coming in front of me. It is also a way to feel more free myself and maybe more creative. By approaching a place that way, I am also interested in knowing what my photographs have to reveal about it.

Once I have my photographs in front of me, I start to analyze them, read their contents to eventually create the right puzzle with the “right” photographs. The editing process can be a long one but it is an interesting one.

“I am interested in the relation between the photographs.”

In a photograph, I am usually first looking for the content and then the aesthetics. If I can get both, I am usually happy. However, above all, I am interested in the relation between the photographs. So I am looking for some elements that both relate to my project and are visually linked to each other. For me it doesn’t really matter if some photographs are weaker than some others as long they all work together.”

Magnum Photographer Martin Parr is also known for his visual exploration of British culture, revealing the big picture while focusing on seemingly random and unsignificant details… 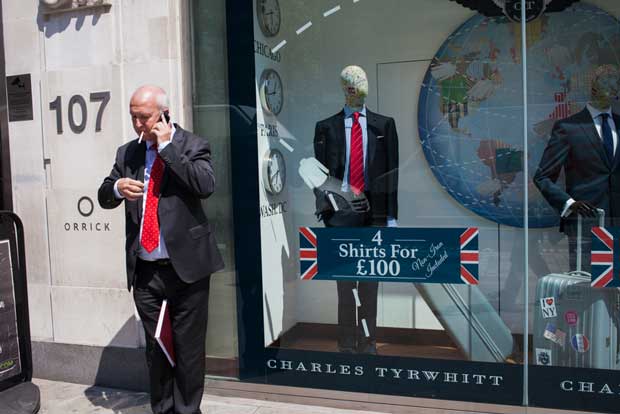 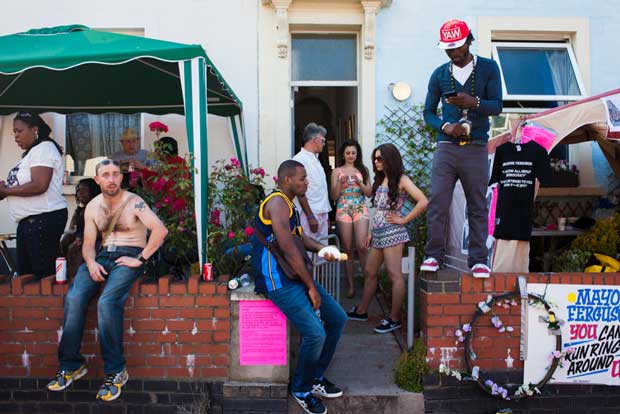 Which advice would you give to someone getting started with photography?

To never stop learning about photography. Studying the work of the masters and your favourite photographers. Buying some photobooks and studying each of them.

There is a quote saying that a picture is worth a thousand words.

“History of our everyday life and ordinary people, that is what I am interested in.”

A photograph is a very powerful way of communicating, telling stories about the world and our history.

At school, I was more attracted by the images illustrating our history than the writing. History of our everyday life and ordinary people, that is what I am interested in.

Photography is about capturing some piece of reality, freezing time and in some way, humbly contributing to the ordinary history of the world.

A lot of them. This is why, I created a while ago, The Transitory Frame on Tumblr. It is a blog where I share some articles and photographs that I like.